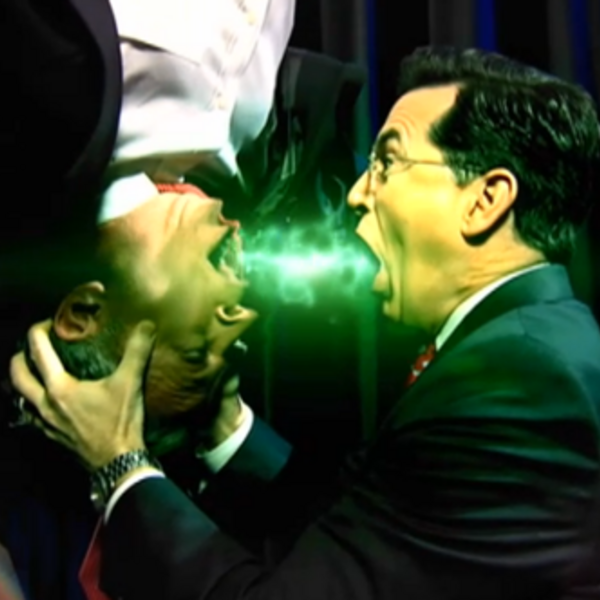 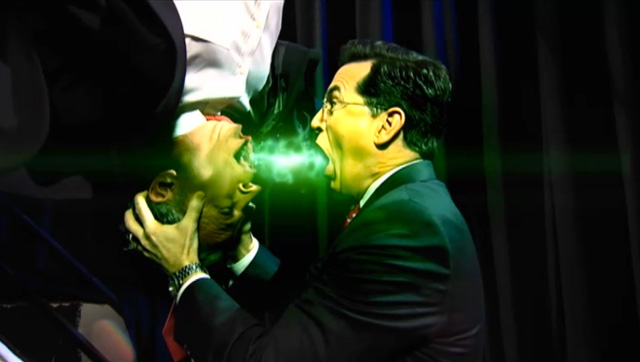 That power hungry Jon Stewart no longer owns The Super PAC known as Americans For A Better Tomorrow, Tomorrow. After a haunting rendition of the monologue from Taken and an epic foot race, it has been returned to its rightful owner: Stephen Colbert.

It's split up into two segments, but be sure to watch both, as the transfer of money is a powerful reminder that Stephen Colbert is not to be crossed. Also, it's funny. It's very funny. Actually, that should be your primary reason for the watching. The laughs and such.

Oh, perhaps the reason Colbert was so intent on regaining control? The Super PAC has raised over 1 million dollars. 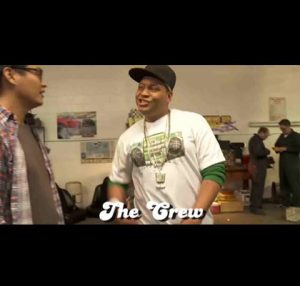 A rapper turned TV personality helps out a whip in need of some serious freshening up. 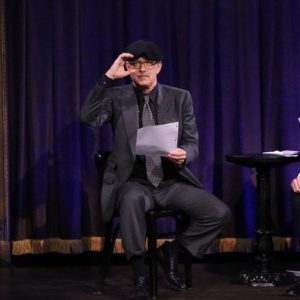 “Kid Theater” puts on a few alternate versions of “Bridge of Spies.” 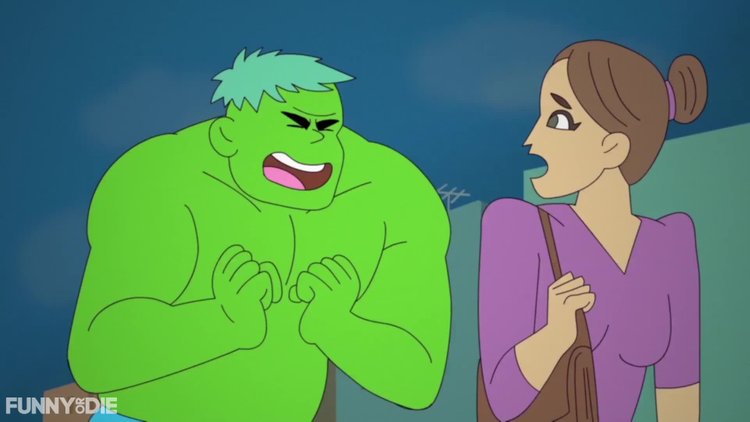 Former White House Press Secretary Sean Spicer will be forever remembered for his proud and dignified exit from his post. 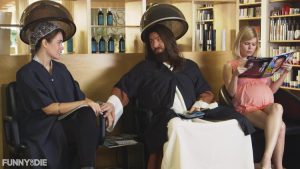