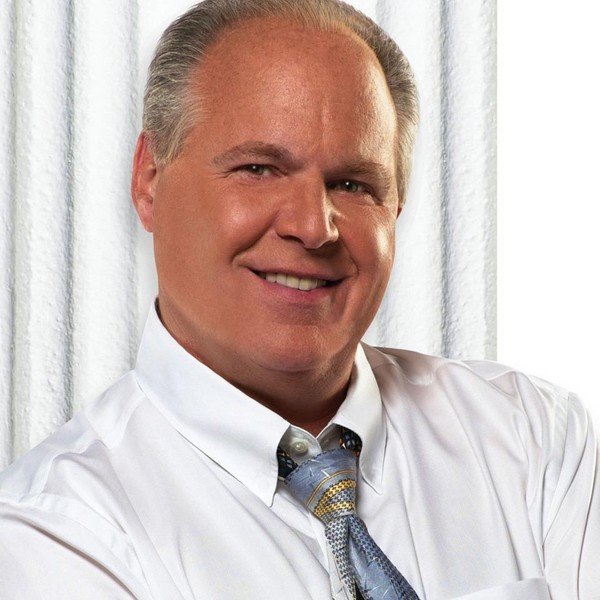 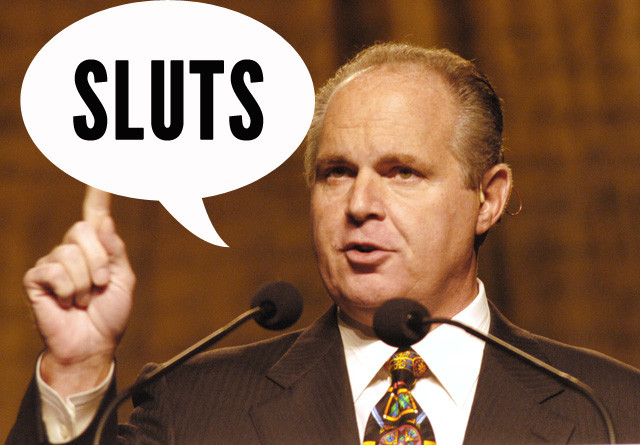 Rush Limbaugh, noted expert on women's health, recently called Sandra Fluke, the law-student who spoke out in favor of women's birth control, a “slut” who wanted the government to pay her to have sex. I know, what a toally logical thing to say!

So, for no reason whatsoever, let's pretend that Rush Limbaugh has decided to use the attention he's currently receiving to pitch TV shows.

A game show in which Rush Limbaugh takes a look a two women and guesses which one is a slut based on whether or not she uses birth control to regulate her menstrual cycle. ‘

First episode: Hidden camera footage of a girl trying to talk at a federal hearing about women's health and reproduction. It's slutlarious!

Traditional sitcom in which Rush is a father of two girls, each of whom have ovarian cysts. Awkwardness ensues when their only option is to take birth control for medical purposes and become sluts. ‘ ‘

A telenovela following the dramatic exploits of left-leaning birth-control users. ‘

Documentary series about Rush Limbaugh's day to day life. In the spirt of “Sarah Palin's Alaska,” but with more big fat assholes. ‘ 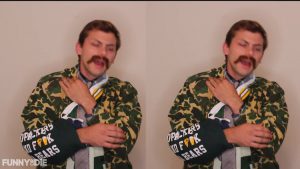 Manitowoc Minute host Charlie Berens dresses up as da (Aaron) Rodgers this Halloween to dish on everything from Bill O’Reilly to Bucky Badger to getting locked in a Kwik Trip beer cooler. 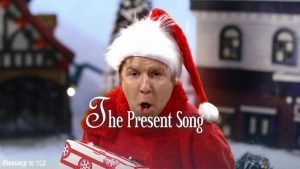 Nick Swardson – “Seriously, Who Farted?” on DVD/CD from Comedy Central. 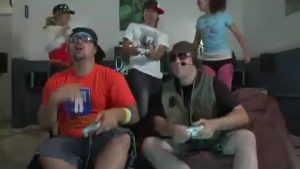 From the Minds of Warped Corp comes our Tribute to the greatest game on earth, Halo 3. Part Music Video, part fan film, part original creation, we decided to show the world our Madness. This is the best Music Video of Halo 3 on the Net. See for yourself. Halo 3 Meets Hip Hop, and Rap. MP3 Available for Download at Amazon.com, Itunes, and Snocap.com Enjoy our Madness! 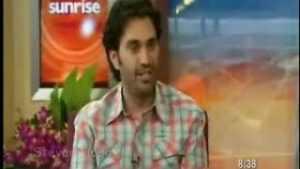 Movie night is interrupted by an unexpected guest.