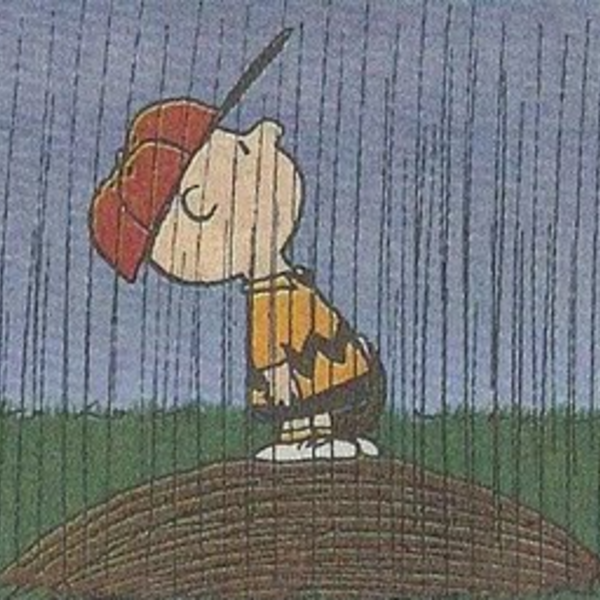 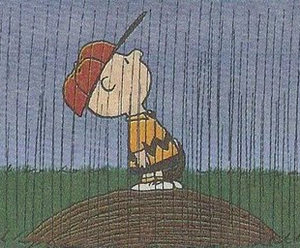 If you were there for the interactive portion of SXSW (nerd.) then you probably experienced a little rain. And by that, I mean a shitload of water fell from the sky. I’m not a religious man, but I like to imagine that God is some kind of jock bully giving all the smart kids in high school a collective wet willy. “Nerds, nerds go away. Come again some other day,” kind of thing. I like to imagine this because, while I’m not religious, I’m still very dumb. 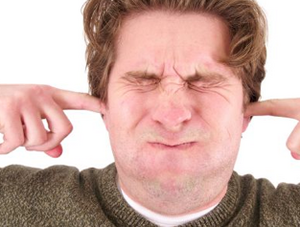 Dear guy playing guitar outside of Quizno’s: Stop. Just stop it. I know that we all need dreams to subsidize the monotony of reality, but you’re not going to make it. Maybe go inside of Quizno’s and apply for a job. There’s a lot of great free music at SXSW, but there’s way more horrible music. Part of the magic of the festival is discovering a band you love, but you’re going to learn about 30 bands you hate on the walk over. And most of them are playing outside of some eatery. How do the proprietors of these businesses not come out with a broom or a fire hose and shoo these people away? It’s probably their kid. Sorry your kid is the worst, manager at Quizno’s. For the record, your sandwiches aren’t that great either.

The Floor of Your Friend's Hotel Room 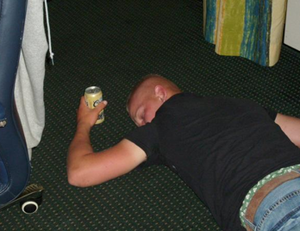 I know the floor of your friend’s hotel room sounds like a generous offer, and you think you just need a place to stash your body after drinking for 60 consecutive hours, but you’re probably doing more harm than good. If there’s ever a time when your body needs real sleep, it’s after you abuse it like we all do at SXSW. But no. You’d rather just close your eyes for two hours while using a sweatshirt for a pillow and a carpet for a mattress. Don’t be surprised when that decision comes back to bite you in the lower back, upper back, legs, neck, arms and ass. 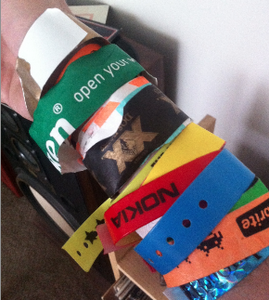 Everywhere you go at SXSW, someone puts a wristband on your arm. Some of these wristbands are useful, letting you cut lines and drink for free all week long. Others just slowly cut off the circulation to your right hand. The problem is that it’s hard to tell which is which after you round the corner on your 100th free beer. It’s safer to just leave them all on so you don’t get rid of the good ones. As a bonus you can Jedi mind trick bouncers by flashing a colorful arm and walking by with confidence. Unfortunately, this look leads to discomfort, conversations with strangers and looking like you’ve been at some kind of corporate rave. 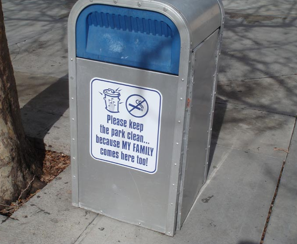 If the alcohol is free (and for the most part it is) then so are the hangovers. They say your body is a temple, but mine felt more like a trashcan at Six Flags after my third day in the shit. My co-worker carried around a bottle of Advil that he referred to as, “vitamins,” and trying to scrub the beer off of my breath in the morning usually lead to almost throwing up. I guess my mouth just wised up to the fact that 90% of the things it had been ingesting were poisonous. The only real solution is to drink more and keep the pain at bay until another sunrise. I would say it’s a vicious cycle, but it’s actually pretty delightful. That is, of course, until the cycle ends as you’re boarding your flight home. Then you want to light yourself on fire just to make the pain go away. 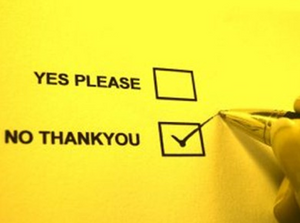 Eventbrite is like the illuminati of Austin during SXSW. They have the party game locked down. If you want to get in anywhere, you better be RSVP’d. Nothing in this life is truly free though, and a lot of these parties (hosted by some shitty blog) will sign you up for their shitty blog’s newsletter when you RSVP. Cool move, blogger! The reason I don’t already read your awful blog or subscribe to your terrible newsletter is because you are bad. Your writing is garbage. Also, you pull scumbag moves like not letting me opt out of your newsletter just because I want to come to your party. It’s probably safe to say you’re a shitty person. It’s ok though; I’m willing to put our differences aside if there’s free beer at your event. TWO DRINK TICKETS?!? I wish only the worst on you and your family. 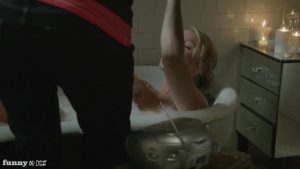 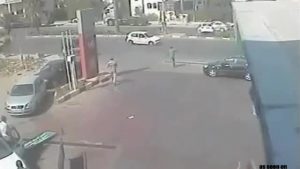 Watch as this guy causes and an accident and then tries to flee the scene. Thanks to: youtube.com/jma1994 For more FAIL visit http://failblog.org 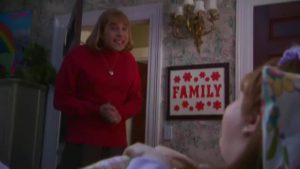 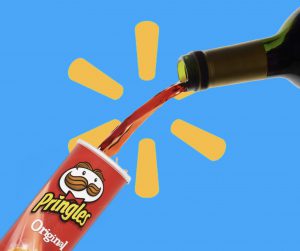 You read that correctly 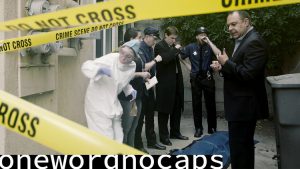 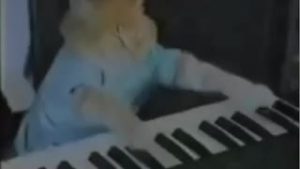 This is one of those viral video attempts from the UK National Health Service that pays off just like you like it.