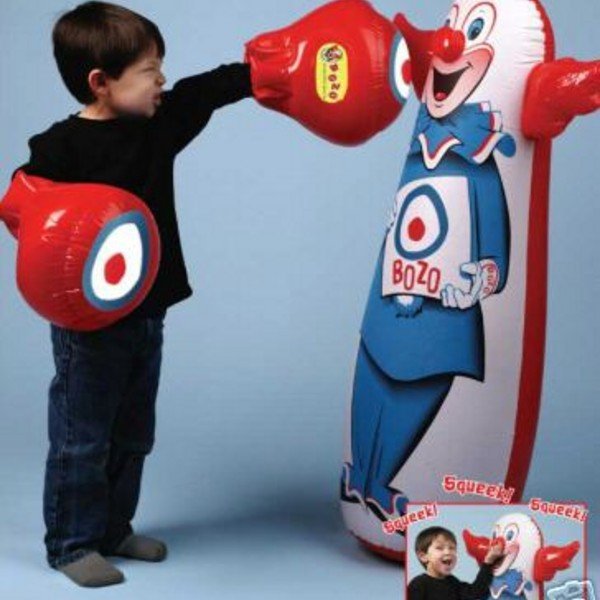 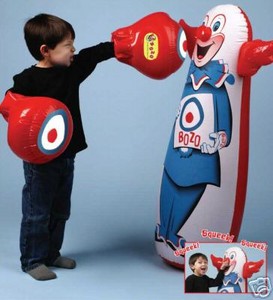 Oh, look at this! Chris Brown’s toy line will feature a soft, plastic clown designed to take a light hitting and bounce right back. This is the perfect toy for a small child, lacking in emotional maturity, to let out aggression. Potentially also useful for 19 year olds with entitlement issues to work out their feelings with toys instead of on women! 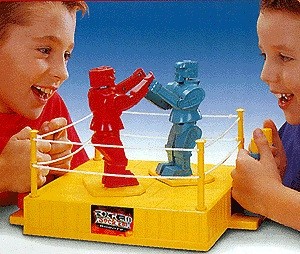 Wow, another great children’s toy! Look at these two smiling gentelemen of approximately the same age, gender, and weight. They are settling their differences with a simulated battle between unfeeling robots. What a healthy and understandable way to cope with misunderstandings, instead of mercilessly beating a woman and smashing her head into the window of your car for reading your text messages. Nope, none of that here, just good old fashioned fun! 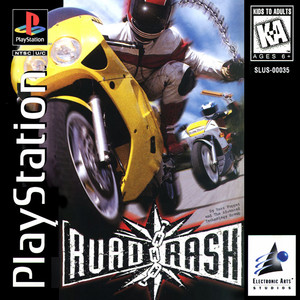 Oh man, you guys, remember this game?! This was so much fun! Remember how you could drive your motorcyle with one hand and swing a chain or bat or just punch with the other hand? You could achieve your goals by either racing well or resorting to physical violence. Fortunately, this is a simulation against computer programs.

You'd have to be a real sicko to continue driving your car with one hand while beating your girlfriend in the face with the other, all while saying “I’m going to beat the shit out of you when we get home! You wait and see!” in real life! Thankfully, this is just a game. 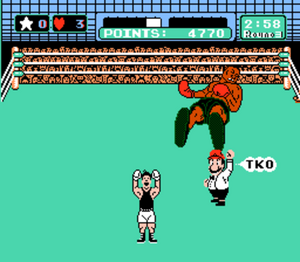 Not an easy game, but with the right amount of work you could defeat the great Mike Tyson! What an achievement! What a challenge! What a competitive match between equals in a sport of declared rules and regulations! This is of course dissimilar to when, like Mike Tyson’s infamous ear bite, Chris Brown bit Rihanna’s ear and fingers when she attempted to defend herself against Chris Brown’s vicious, relentless attacks.

Plus, this game is fun when you charge up and use a star for that super strong punch! Another great lesson for our kids, about perserverance and timing and not hitting women. 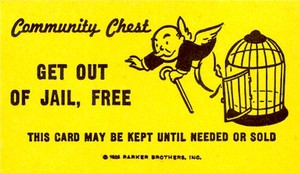 If you’ve made it this far in the list, you’re probably thinking, all right, we get it; famous people are fallible just like the rest of us humans. Let it go. And twitter would agree with you! They love Chris Brown!

On February 8, 2009, Christopher Maurice Brown physically assaulted ‘Robyn Rihanna Fenty so bad it was a felony. A fucking FELONY. Like arson, or murder. He was released on $50,000 bail and community service hours.

Just a friendly reminder kids; wealthy people like Rich Uncle Pennybags and Chris Brown play by a different set of rules than the rest of us! Also, railroads and utilities are not the best long term investments! 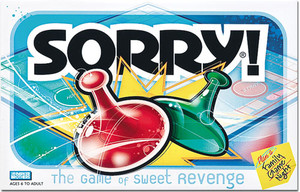 A classic! This board game is the ultimate tale of loss and revenge. After a while though, landing on an opponent’s piece and laughing “SORRY!” eventually loses its meaning. Like saying any word enough times makes it meaningless.

You committed a felony, Chris Brown. I don't care how many times you apologize. It is meaningless, you felonious bastard.

Also, this game isn't as fun as Popomatic Trouble. As Chris Brown always says, it's fun getting into Trouble! 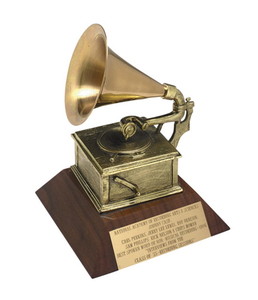 He still got a Grammy.

Look, I know we shouldn't just hand out Grammys to children as if they were toys, but I also don't know any children who mercilessly beat women. I certainly don't know any who do so in the public eye and then get away with it by hiring a crisis management team.

Also, Chris Brown apparently hasn't beaten anyone since he won a Grammy, so maybe it'll help? 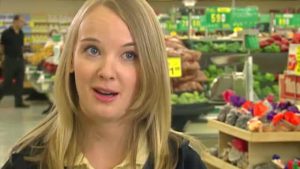 Things you would never put in your grocery store, as discussed by the Actors of “10 Items or Less”. 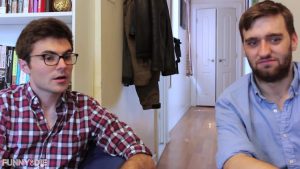 Paul and Conler play a game of Truth or Dare that gets too real. 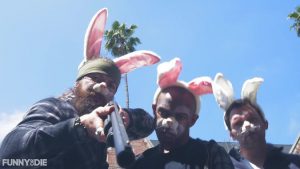 The sex you’re having is only as good as it appears. That’s why Toni and Drew compete with roommates James and Lauren to ultimately decide which couple in the apartment is having the best sex. 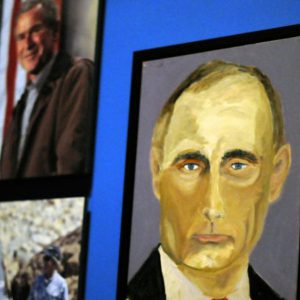 Bush was actually attempting to paint some of his biggest heroes outside of politics.