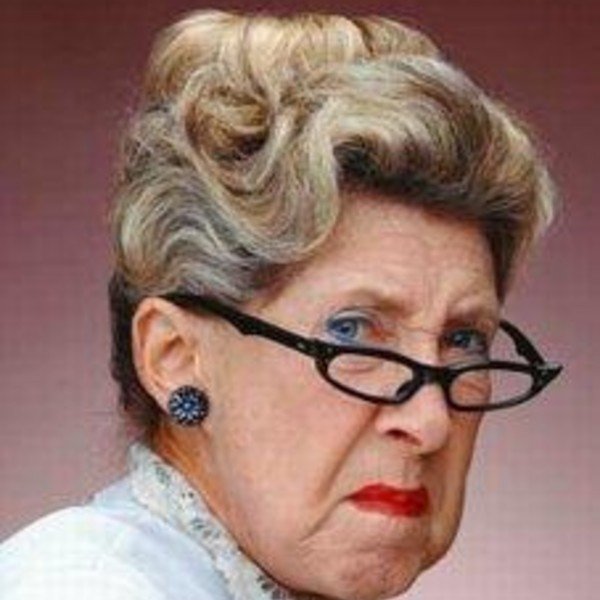 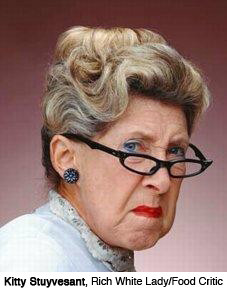 Whilst on vacation to Tehran in the mid-70s, I was overwhelmed with the city’s decadent food offerings. More than just kefta and shawarma, this was a culinary cultural center producing food that rivaled the best dining rooms in Europe. It was almost enough to make me forget about the disgusting little street urchins that were constantly begging for rials. Honestly, there’s nothing that makes me lose my appetite more than homeless children. Tr ‘s gauche!

Now that the Shah has insisted upon removing any semblance of culture from his once-great nation, I am forced to find Persian food elsewhere. Which brings me to the “Kabab Grill” in the blandly named Palms neighborhood of Los Angeles. I’m not exactly sure if the restaurant is Persian. Truthfully, I was afraid to ask. The gentleman behind the counter looked a bit shifty if you ask me and there was also a pregnant woman handling food. I don’t believe in superstitions, but there is nothing more unnerving than pregnant women making fatoush salads. I soldiered on in the name of journalism and, as I do at all ethnic restaurants I review, I ordered only the things I could pronounce.

I began with the grape leaves. They reminded me of the time I was in a filthy basement in Qom where I first experimented with opium. In fact, a sprinkle of opium would have greatly improved the grape leaves, as I found their citrus notes a bit too harsh. Forty lashings from the Revolutionary Guard for the chef! I jest. The “fried potatos” [sic] were drowned ‘ or should I say waterboarded ‘ in grease. A truly poor showing from the appetizer category.

In hopes of retaining my dignity, I refused to order any of the entrees as they all had odd configurations of consonants. That left me with three salads and lentil soup. The “House Salad” was frighteningly boring and the “Chicken Salad” was merely a House Salad with chicken thrust upon it like some sort of scattered poultry toupee. Pass. That left me with the “Greek Salad.”

Dear readers, I tried to accept it. I truly did. However feta cheese does not a Greek salad make! My long summer months in Santorini provided me with far too many comparison salads to acknowledge this abomination as anything remotely close to a “Greek Salad.” I threw it upon the floor in protest and the shifty dark-skinned man leapt towards me in a most-terrifying way. I italicized that word to emphasize what we’re all thinking right now. Luckily, I went unharmed but the man was less than pleased at my emphatic display of displeasure with my salad. As a result, I was asked to leave the establishment before I could try the lentil soup and complete my review. My apologies to everyone but I’m sure you would have done the same in my position.

With respect to their refillable soft drinks (including fresh-brewed iced tea), I give Kabab Grill one and a half kitties. [Note to Editor: Insert photos of 1.5 kittens, please] 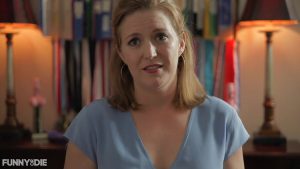 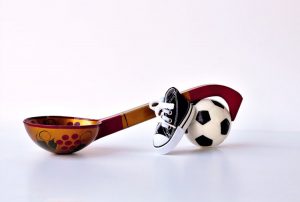 In the quest to meet the extremely high bar set in 2010 by Vuvuzelas for making more obnoxious World Cup noise than one’s own hands, Russia has introduced the wooden “Spoons Of Victory.” And honestly? They’re just as lame as they sound. 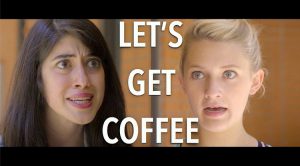 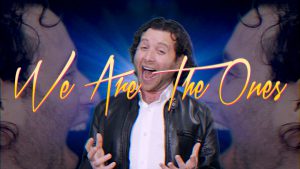 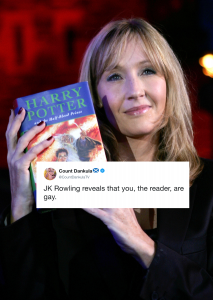 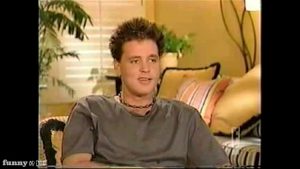