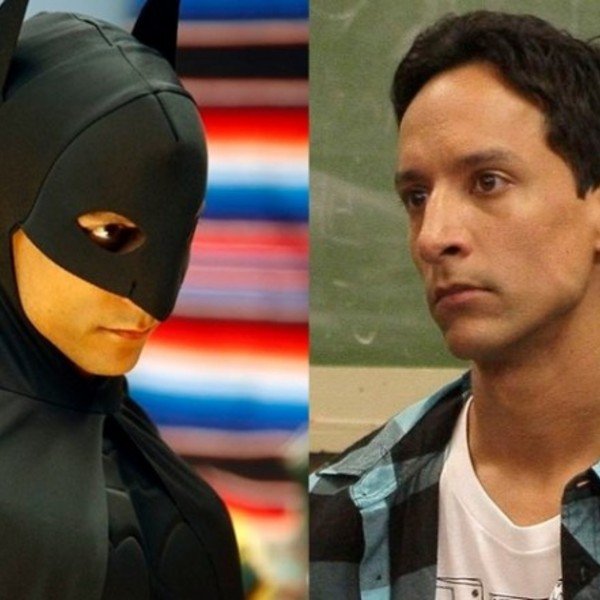 Episode Synopsis:
After a string of blockbuster action flicks, The Thing refuses to take on any new projects unless he gets the lead in an indie French romantic silent film he’s been eyeing. His power agent, Batman, tries to get The Thing’s entourage to change his mind, but they stand by their boy. So Batman is forced to pull some strings to convince the studio to give The Thing the role, eventually allowing the director to host his son’s Bar Mitzvah in the Batcave.

Episode Synopsis:
After state budget cuts, Greendale Community College will be forced to shut down unless it raises $1 million in funding. The study group is tasked to help out by manning a kissing booth. Cocky Iceman suggests he can raise it all by himself, but the first girl he kisses gets frozen to his tongue, putting him out of commission. Rogue objects because of feminist reasons, although in reality she is simply upset that her inability to make human contact will prevent her from participating. The Joker and The Riddler change their kissing booth to a secret handshake booth, but their use of joybuzzers turns away the crowd. After not a single coed lines up at billionaire Lex Luthor’s booth, he secretly writes a million dollar check to the college and claims that it was all earned in “kiss-money.”

ALL IN THE FAMILY

Cast:
Archie- Nick Fury
Michael- Cyclops
George Jefferson- Beast
Episode Synopsis:
Nick Fury is all excited when he finds out that his African-American neighbors are finally moving out. Until he meets the new neighbor ‘Beast ‘and complains that things just went from black to blue. Nick’s liberal son-in-law, Cyclops, tells him that Beast is a world authority on biochemistry and genetics and he shouldn’t judge him based on looks, but Nick says that it’s easy for someone to not judge color when he sees everything through red-tinted glasses.

Cast:
Larry- Mr. Fantastic
Episode Synopsis:
When Mr. Fantastic is in line at the airport, he notices that they upgraded The Blob to first class for free because of his mega size. He decides to stretch into the form of an overweight man to get the same deal. Once in the air, Mr. Fantastic gets comfortable and changes back to normal shape but the flight attendant demands that he now move back to coach because he is no longer obese. Mr. Fantastic accuses them of weight-ism.

Cast:
Coach Taylor- Punisher
Julie Taylor- Wonder Girl
Episode Synopsis:
The Dillon Panthers are facing West Dillon for the State championship and, more importantly, for bragging rights. Coach Punisher is under scrutiny because new transfer student and sack-leader Galactus lied on his paperwork about being from Texas and is ineligible for the big game. Meanwhile, Coach Punisher’s super strong and fast daughter, Wonder Girl, wants to try out for the all-boys team, to the dismay of the influential boosters. With his season, career, and family on the line, Coach Punisher must decide whether he goes with his heart, his mind, or his gut.

Cast:
Carrie- Jean Grey
Samantha- Wonder Woman
Miranda- She-Hulk
Charlotte- Catwoman
Episode Synopsis:
After her boyfriend acts distracted on Valentine’s Day, Jean Grey can’t help but wonder whether she’s too much of a mind reader and not enough of a heart reader. Sassy Wonder Woman gets in trouble with her co-op board when they discover that she’s been parking her invisible plane in the private courtyard to have sex with the hot, young doorman. When Jennifer Walters gets stood up on a blind date and angrily transforms into She-Hulk, Catwoman cheers her up by breaking into a department store so they can spend the night trying on pairs of Manolo Blahniks.

Cast:
Theo- Sabretooth
Rudy- Emma Frost
Smokey Robinson- Smokey Robinson
Episode Synopsis:
After Sabretooth’s extrasensory abilities cause him to overhear that his parents couldn’t get seats to a sold out R&B concert for their anniversary, he convinces his younger sister, Emma Frost, to use her ESP to win a pair of tickets on a radio call-in show. When their parents find out about how they cheated, though flattered, they make them return the tickets and learn a valuable lesson about obeying the rules. Special guest appearance by Smokey Robinson. 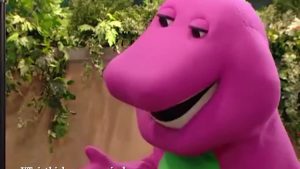 Mashup of the cast of Barney singing along to “Playa Hater ‘ by the Notorious B.I.G. Starring Barney as Biggie Smalls, BJ as Puff Daddy, and Baby Bop as the unnamed singer. Video by Mylo the Cat aka Adam Schleichkorn aka isthishowyougoviral. I ‘ve made one of these Biggie/Barney mashups a year in the past two years, and after several requests online and in real life (believe it or not), I decided it was time for 2017 ‘s installment. I went through hours of Barney footage on Labor Day weekend, like a “normal ‘ person, so I ‘m just hoping this gives people a few lols when they get back to school or work or whatevs. 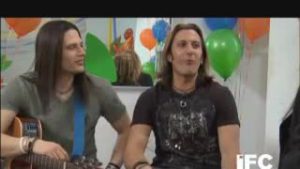 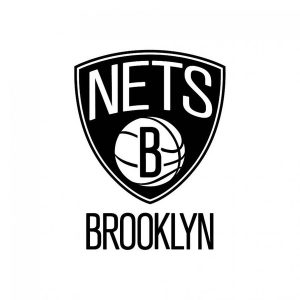 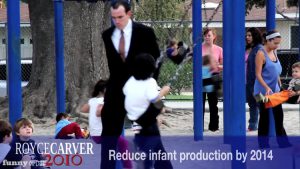 No Child Left Behind… once Royce Carver gets rid of them. Visit http://backoftheclass.net for more. Follow us: http://twitter.com/backoftheclass Become a Facebook fan: http://j.mp/8u5Xbk