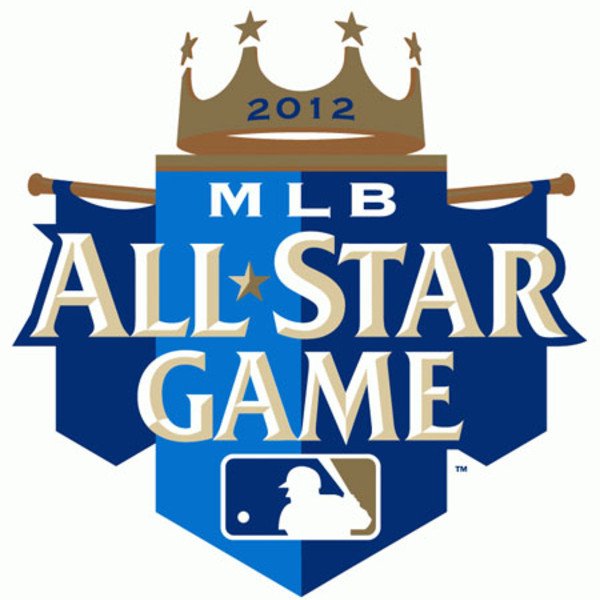 The Major League Baseball All-Star Game is tonight, pitting the American League’s best players against the National League’s greats. Sounds like a fun exhibition, right? If you said “Yes,” you’re OUT ‘ of your mind. The league that wins this BATTLE also claims home-field advantage for whichever one of its teams reaches the World Series. That makes perfect sense, considering MLB mandates at least one player from all 30 teams (even the super gross ones) be included in the event. Remember: These are sensitive artisans, not grown men making millions of dollars to hit balls with sticks while spitting.

The NL roster is anchored by two Chicago Cubs (they’d stand no chance without Brian LaHair!), which is super reasonable since the Cubs have won nearly 39% of their games this year, and need the NL to win in case they’re resurrected from 15 games out of first place.

This HOLY WAR is further sacred because it’s the only chance for fans to see stars from both leagues play against one another (besides the 252 Interleague games already played this season).

And since these are the BEST BASEBALL PLAYERS IN THE WORLD, they should all be household names. It should be easy to tell them apart from mere mortals. Mortals like … random insurance/real estate agents, right? Guess and click for yourself: 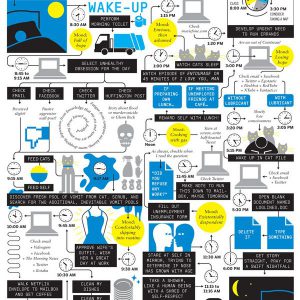 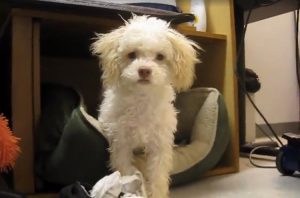 So much talking on that stage and not enough wheelbarrow races! 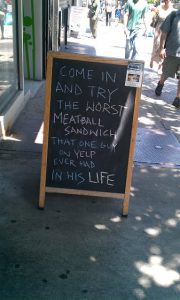 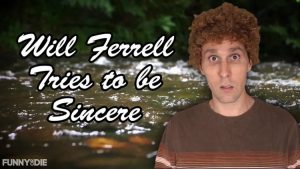 Will Ferrell tries his hardest to say some sincere phrases. At the end of the day, he’s Will Ferrell. Weird that the founder of Funny or Die would post on this unknown actor’s account. But he’s known to be quite a prankster. Music: Janeh – Colours of Life Stock video by Pixels