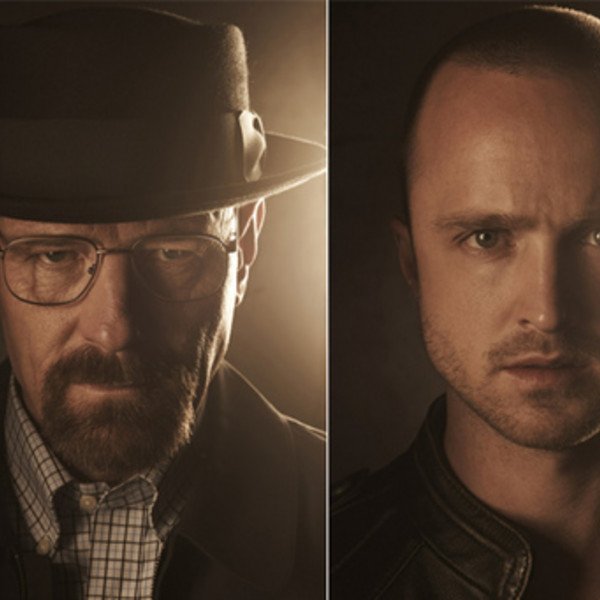 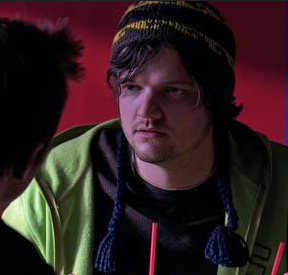 Before he became Jesse’s best friend and comic relief, Badger (Matt Jones) was just a regular teen living in San Francisco but with a secret ‘he had psychic powers! On each episode of the prequel series That’s So Badger, Badger gets a vision of a problem that’s going to happen later in the day, upon which he must act. But he invariably misreads the sign as a call to action to go in his room and smoke some meth and yammer on endlessly.

Ring Along With Tio 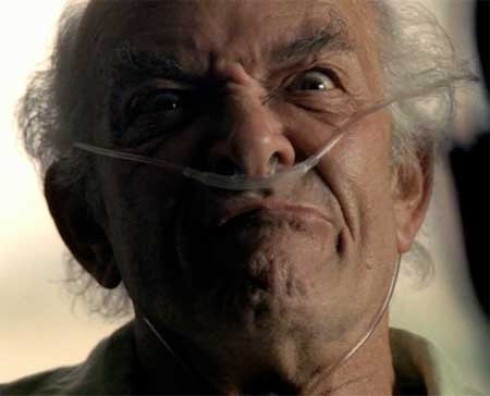 In the 1960s, there was this inexplicably popular show called Sing Along With Mitch, in which bandleader Mitch Miller lead a chorus of straight-laced white people who sang old standards while home viewers were invited to sing along, with lyrics printed on screen. In this modern update, Mexican cartel kingpin and mute octogenarian Tio Salamanaca (Mark Margolis) leads the singing of traditional and modern Mexican pop songs by ringing his creepy, wheelchair-mounted desk bell in time with the music. Each episode also features a recurring segment of “Gale-E-Oke,” in which the nerdy chemist has fabulous green-screen adventures while leading a sing along of classic ’80s synthpop hits. 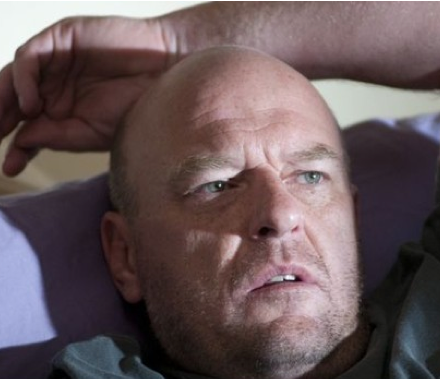 In this Larry Sanders-esque, show-within-a-show, DEA agent Hank Schrader and his shrill wife Marie host an educational public television show about mineral identification which has a cult following in the southwest because of Hank’s hilarious, constant on-camera withering comments to Marie. The rest of the show deals with their off-camera lives, such as stealing objects from open houses and ignoring the incredibly obvious missing link in their drug ring investigations. 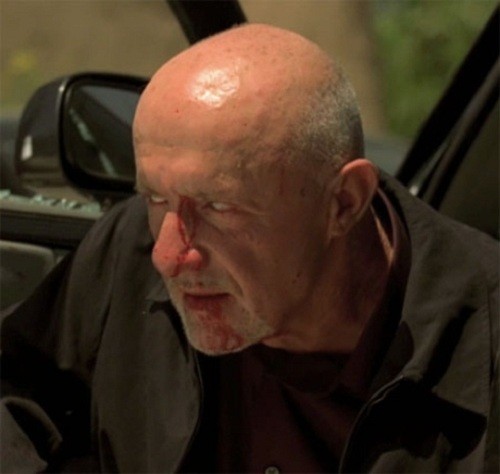 Mike the Cleaner (Jonathan Banks) does a lot of secret, dark stuff, and makes problems go away ‘ he’s a cleaner for a drug kingpin, after all. Except after his boss is murdered, he’s got to find new work, and even crime syndicates are affected by a down ecnomy. So he gets a job at the only place that’s hiring, and now Mike is in for the roughest, dirtiest, most dangerous job of his life: as the nanny to a precocious three-year-old!

Stalking For Love, With Tyrus 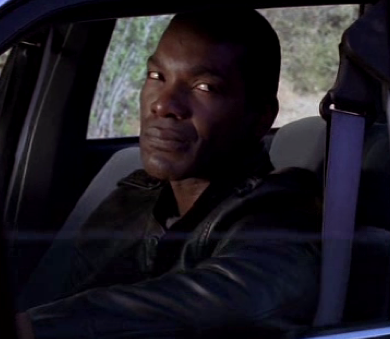 Tyrus (Ray Campbell) is usually the one who does the stalking, sullenly following around Walter White, making sure he’s cooking meth, on the way to cooking meth, or going straight home after cooking meth. This time around, Tyrus is the one being pursued, as he goes on dates with fifteen eligible women and finds love with at least one of them. Tune in to see amazing dates at some of Albuquerque’s most romantic hotspots, from the car wash to the industrial laundry to the endless expanses of desert just inside of and throughout the town. 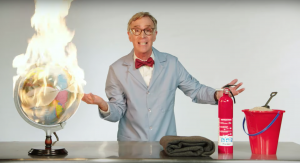 We all need to grow the f*ck up 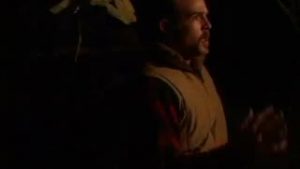 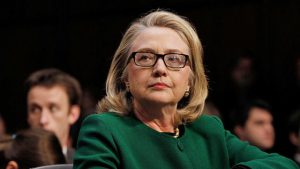 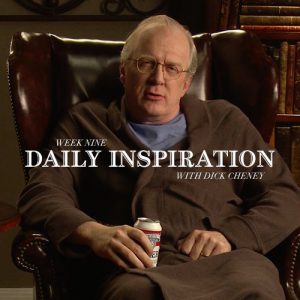 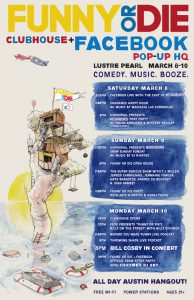