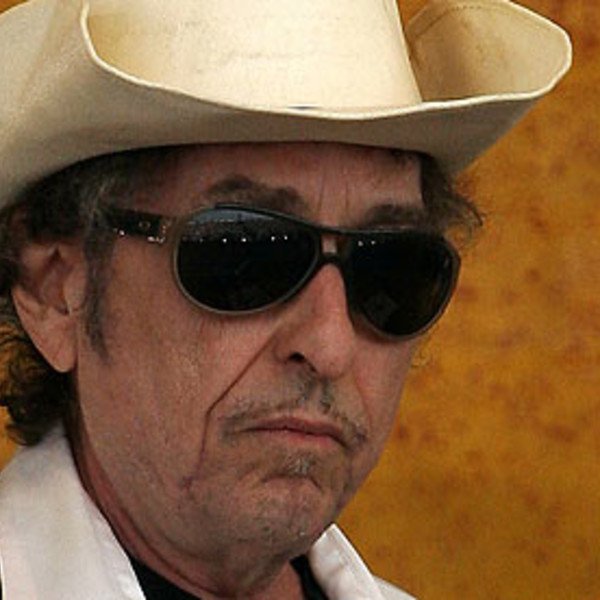 Writer Jonah Lehrer resigned from The New Yorker yesterday after admitting he had fabricated quotes from Bob Dylan in his best-selling book, “Imagine: How Creativity Works.” We've compiled some of the quotes attributed to the legendary songwriter here. Did Dylan really say these? You make the call!

“'Positively 4th Street' definitely WAS NOT about Edie Sedgwick, and I'm totally not winking suggestively at you right now either!”

“Even I didn't know what the fuck 'I'm Not There' was supposed to be about.”

“I remember hearing hearing those defiant guitar strums, that unique, immortal American voice; it changed everything for me. The year was 1979, the singer was Rupert Holmes, and the song was 'Escape (The Pi ‘a Colada Song)'.”

“The actual story is that I was stuck inside of Sioux Falls with a bad case of the Chatanooga blues, but the suits upstairs were really pushing for something commercial, so voila, all of a sudden I'm in Mobile with the Memphis blues. But hey kid, that's showbiz.”

“Dude I was so fucked up on bath salts I don't even remember making 'Christmas in the Heart'.”

“Have you heard these guys Neutral Milk Hotel? This is wild stuff, you gotta check it out!”

“My next album is just me really getting back to my roots, starting off with a 14-minute unaccompanied acoustic ballad about the great American and unsung martyr Bob Crane.”

“Jonah Lehrer, you're a friend, a true original, and a voice of sanity in these modern times, which is why I'm writing this to you in the dedication section of my new LP 'Modern Times'.”

“Those Geico commercials crack me the hell up! Hahaha geckos.”

“Get in the car, losers ‘me and Bj ‘rk are going shopping.”

“It rubs the lotion on its skin or else it gets the hose again.”

“The times may or may not be changing, depending on whether a wide variety of circumstances intersect. No one can predict the future; it's all pretty complicated stuff.” 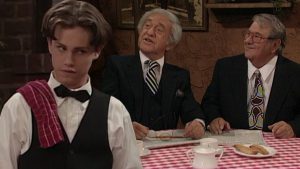 From the makers of Craze comes the next high-octane workout booster that might or might not kill you! 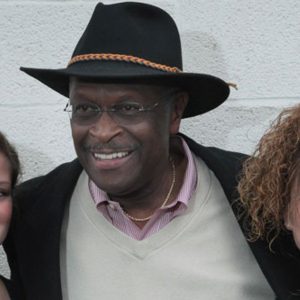 Need to write up the latest scoop on Herman Cain? Here is an easy template to follow that will work every time, no matter the allegation. 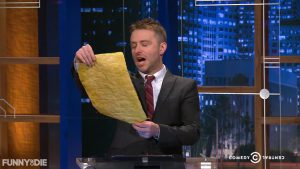 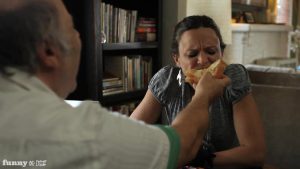 Welcome to “Eddie ‘s Corner”, where the Bitter Buddha does whatever the f#*% he wants. 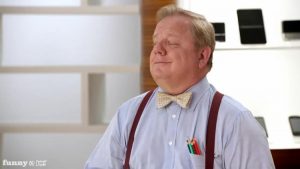 Want to capture great moments on the fly? Jim Gaffigan will show you how with your very own courtroom artist.