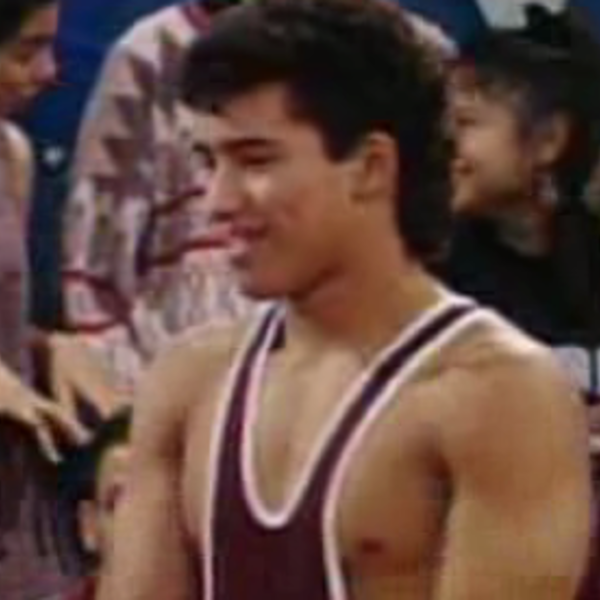 AC Slater, Saved by the Bell 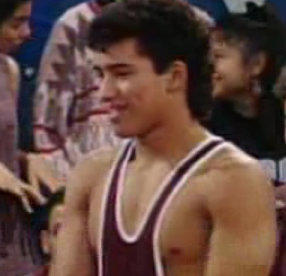 AC was a four sport star as Bayside, which is actually impossible considering standard high school rules only allow students to partake in one sport per season. Nonetheless, when he wasn’t being called a pig by his uptight girlfriend, he was busy dominating. Everything. Especially wrestling, where Slater scored a perfect record and a scholarship to star on Stansberry’s prestigious team. It may not seem like it because it’s a made up school where the dean of admissions is easily mistaken for a local actor who works at a children’s diner, but that’s a huge deal. Slater was unstoppable and he would have been a force for the U.S. team. 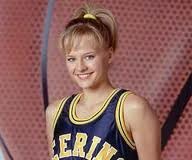 Would have started on the 2000 Women’s National Team. Connor was a stud. Under the tutelage of coach Reggie Theus (and later Dick Butkus in a surprise hire), Connor took control of every game she played in. And not only that, she did it while playing on the boys team, much to the chagrin of every person she met in every episode the show. 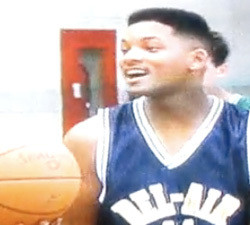 Would have been a member of the third Dream Team, which took the gold in the 1996 Atlanta games, starring alongside the likes of Barkely, Olajuwon, Pippen, and Shaq. Most of the Dream Teams included a token newbie (Christian Laettner being the prime example of this and also why lanky white guys from Duke should never represent our nation), and nobody was more qualified than Smith. If you watch the highlights of his games at Bel-Air Academy, Smith routinely drained threes from half-court. There is also no known footage of him actually missing a shot; the only time a basket was missed during one of his games was when his jealous cousin Carlton wrestled the ball from his grip and hoisted an air ball as time expired. 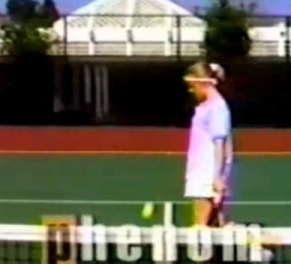 Do you remember this show? I don’t. Just that it existed. And was about a tennis player. Who was a phenom. Sounds good to me. To the ’96 Women’s Tennis team she goes! 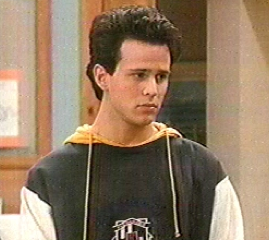 Steve was the most popular guy in school and it all stemmed from his prowess on the wrestling team. Why he was dating a girl beneath him (DJ Tanner) was likely a result of him being so focused on wrestling and carbo-loading that he didn’t have time to find a more suitable match. Anyway, he was well on his way to take part in the Barcelona games of 1992. 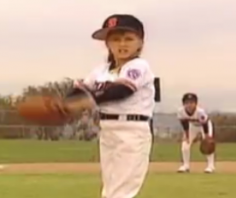 Again, we’ve got a girl playing in the boys league. But that’s not why she’s making the list, and ultimately the 2000 women’s softball team. Two reasons: her famed pitch, the “Tanner Twister,” and a character-defining moment in which she did not wilt to her boyfriend Brett’s pressure for her to throw the game, promptly striking him out and making him look the fool. It’s integrity like that that lands you a spot representing the US of A. 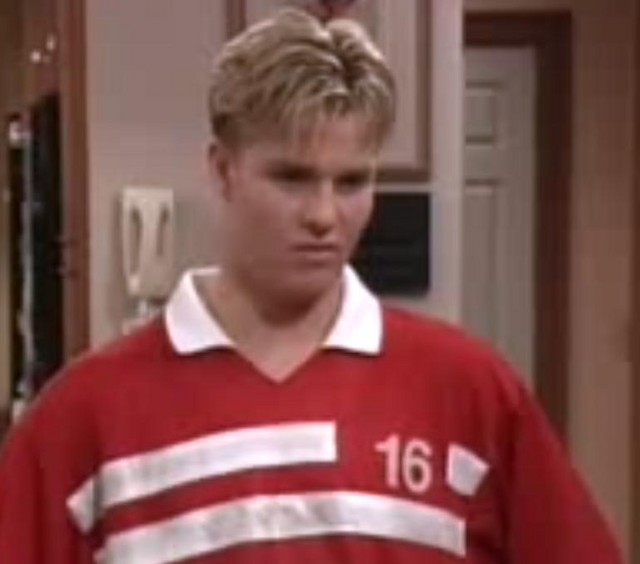 Though a pot incident nearly ruined his relationship with his parents, Brad Taylor excelled at soccer and overcame the fact that he was not Jonathan Taylor Thomas and nobody gave a shit about him or his character. If you could stand his pony-tail, you likely followed him into the later seasons where the writers just phoned it in and had Tim bark for 21 of the episode’s 22 minutes. That one extra minute? Details about Brad’s soccer scholarship. The guy was on his way. 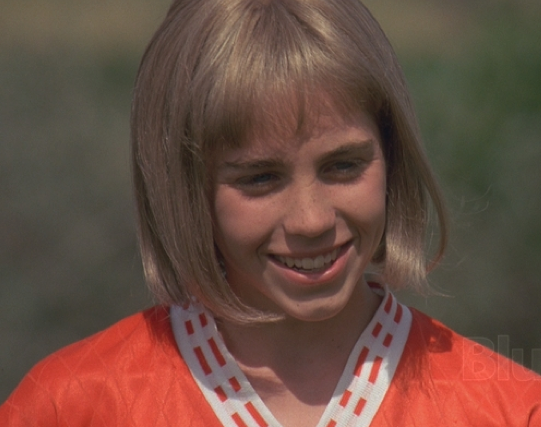 Sure, not necessarily a sitcom character, but he/she needs to be mentioned. A two sport athlete — granted, it was the same sport but for a boys and girls team — he/she was a dominant force any time he/she stepped on the field. And that he/she could dupe not only the entire league, but also the girl he/she loved says more than enough about his/her dedication to winning. 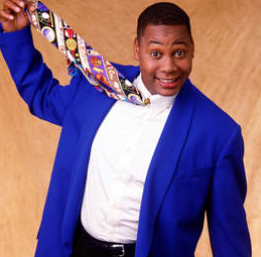 Coop cut his teeth in the NBA, paling alongside Tim Hardaway and Mitch Ritchmond, before knee injuries derailed his career and he was forced to become a high school gym teacher. (In retrospect, this show was clearly an Influence on East Bound and Down. 100% same show.) Bottom line: he'd make a great coach and an excellent addition to the current squad's staff. 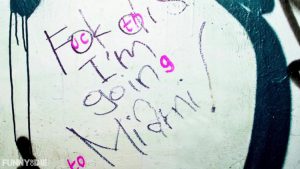 Banksy is not the only artist with a message. Watch the new artist starting the latest trends. 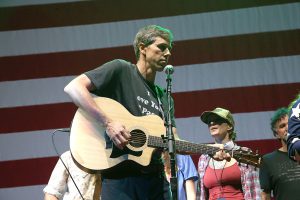 Beto O ‘Rourke, the democrat that ‘s one point away of Ted Cruz in the Texas Senate race is sexy as hell. 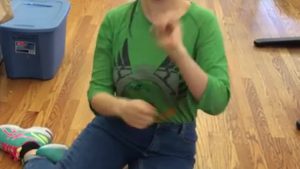 The basketball players aren’t the only stars of March Madness, there are also cheerleaders!

The world needs a hero… a hero who can Zumba. http://dai.ly/AuntMan

The shocking truth about Luke Skywalker’s relationship with Ben Solo (a.k.a. Kylo Ren) is finally REVEALED! Admiral Ackbar is here with the latest scandals from the Star Wars universe and none of your heroes are safe.