The cast of the Jersey Shore have a very serious fight that may lead to the end of the house as we know it. 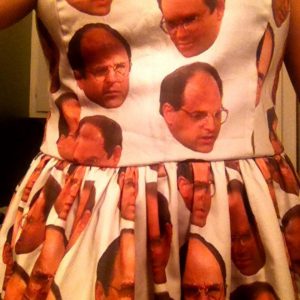 Haven’t we all wanted George Costanza on our chest?

A Peyton Manning interview unlike any other, because it’s Kristen Wiig dressed as the guy. 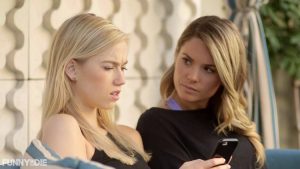 What you say isn’t always what you mean 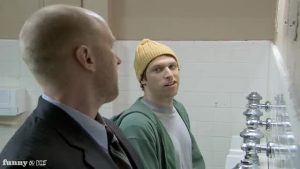 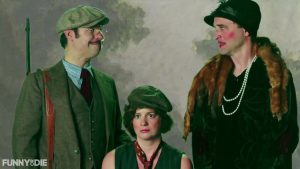 Murder is the solution to most of life’s problems. Richard Harrow is here to help. 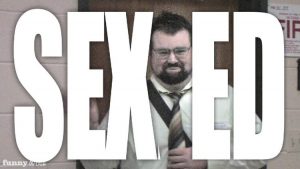 What happens when a 30 year old virgin tries to teach a class of High Schoolers Advanced Sex Education… Finally the TRUTH ABOUT SEX!