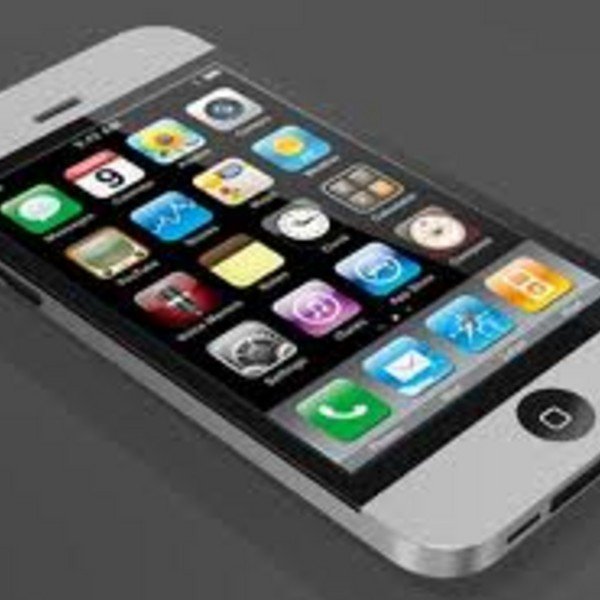 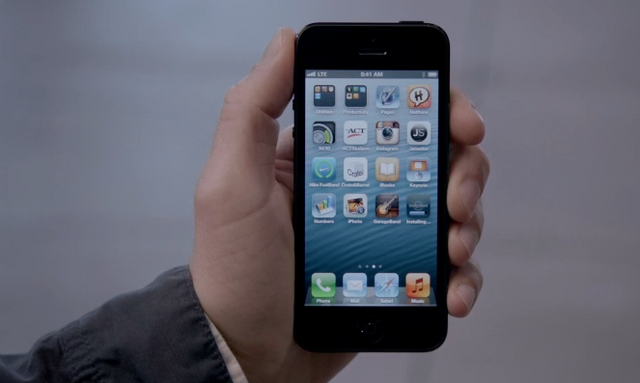 Well, everyone's talking about the release of the new iPhone 5. (Understandable, considering it's a slow news day — what with an upcoming election and the Middle East on fire). And while most are reporting on the iPhone's sleek new look, we've discovered that it also comes standard with a selection of features designed to blow away the competition. Some of these include:

1. Lie Detector App: Using the latest in voice stress recognition technology, this app actually detects nervous lies in the user's speech patterns. But don't worry iPhone5 users, rather than narc-ing you out, the phone then sends a sonic pulse to the device of your interrogating caller, blowing it up instantly before you dig yourself a deeper hole. So the next time someone calls you and asks if you bought the latest iPhone just to look cool and cover up for your personality deficiencies, you're totally covered!

2. Autocorrect Posting: If it's one thing everyone loves, it's when autocorrect totally changes the message of your text. Hilarity always ensues. I mean, how many times have you typed an insult only to find autocorrect has sent “Duck You!!!” instead? (Like once? OK.) In any event, while Apple can't seem to completely correct this problem and it's just not feasible to give everyone you hate a duck, the new iPhone does have one app addressing this problem: it instantly posts all autocorrect ruined texts to Fail Blog or your Facebook wall. Come on! Typos are funny!

3. A Less Impressive Siri: Sure everyone loves Siri. I mean who wouldn't like it if Jeeves lost his cartoon form and became the disembodied voice of a robot woman? There are whole chat rooms dedicated to that kind of porn. Still, for some more insecure iPhone users (or woman-hating douchebags) the thought of a woman who just knows everything was off-putting. It filled them with self-loathing — the kind that can't be fixed by buying an expensive phone. Get ready for a new Siri app that takes her attitude down a notch: “The capital of Alaska? Anchorage, I think, but, y'know, you probably know already, big guy.”

4. Sick Calls: Do you know that not everyone has an iPhone? No, seriously. And not just in Darfur. (Note to self. Ask Siri where Darfur is.) It's true. Right now, there's some pathetic Samsung Galaxy user probably sitting in his own filth and trying to call in sick to work with a sock over his mouthpiece. What a peasant. But iPhone 5 users can use a new app that disguises their voice to sound like they're suffering from: a) being congested, b) feeling nauseated, or c) having a leg caught in bear trap. This feature is sure to come in handy as so many employees will miss the next two days of work standing in line.

5. Not So Angry Birds: Sure, we all love the Angry Birds app. It's fun to break things. And it's enjoyable to see those pig structures become useless faster than the iPhone's built-in obsolescence technology. But wouldn't it be more challenging to build something up for once? In this new role-playing app, you assume the identity of Dr. Greenpig, helping damaged birds deal with their post-traumatic stress and overcome their anger-management issues.

A continued look at a couple of awkward teens anchor their high school’s news program the best that they can. 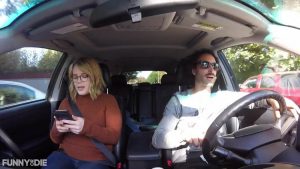 Corey and Ryan want a table…the only thing standing in their way is buying Christmas gifts for their family. 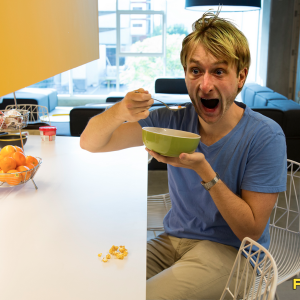 If they’re turning Legends Of The Hidden Temple into a feature-length film, it’s only a matter of time before they turn Lunchables into a movie. 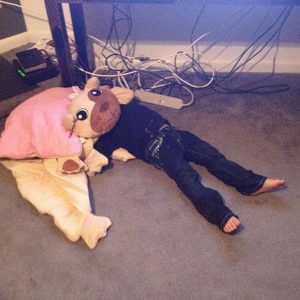 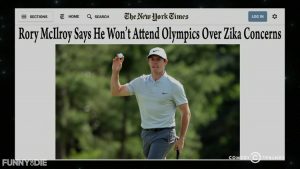 As Rio de Janeiro prepares for the Olympics amid shocking health and safety concerns, Burnie Burns, Gavin Free and Barbara Dunkelman come up with reasons to travel to Brazil. Watch full episodes of @midnight now — no login required: http://on.cc.com/17MOT5T @midnight with Chris Hardwick airs weeknights at 12a/11c on Comedy Central.