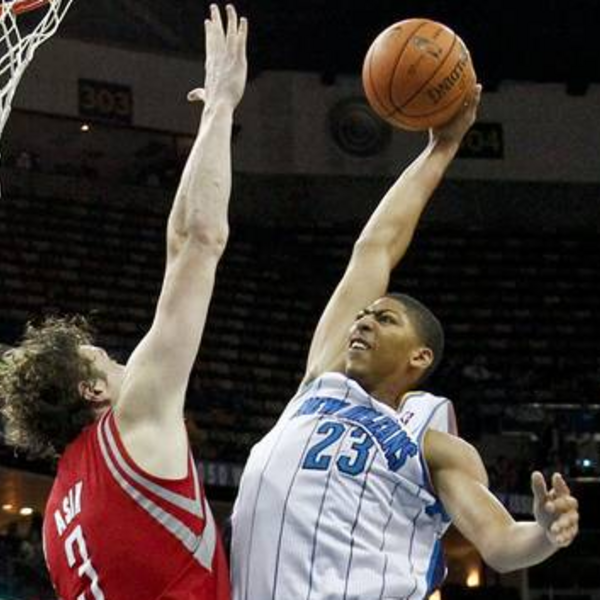 Let's pour a 40 out and play “End of the Road” by Boys II Men on repeat for the end of Oklahoma City's Big 3.

I bet this is how Russell Westbrook reacted when he heard the James Harden trade.

I look forward to a full season of Rajon Rondo catapulting himself into the best point guard not named Chris Paul, KG in full beast mode, and hundreds of insults towards Ray Allen. 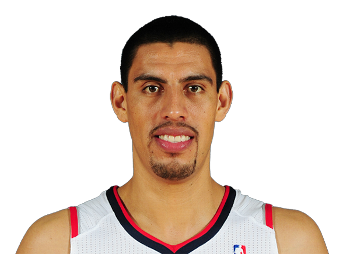 This is Gustavo Ayon. He's the best player on the Orlando Magic.

Lou Amundson, JJ Barea, Chase Budinger, Andrei Kirilenko, Kevin Love, Nikola Pekovic, Luke Ridnour, Ricky Rubio, Alexey Shved, and Greg Stiemsma. All white guys and make up 2/3 of the Timberwolves roster. African-American civil rights leaders in Minnesota have been complaining about the Timberwolves using “White Ball” as a ploy to sell tickets so if the Timberwolves accomplish anything this season, look forward to “White Ball” being an Oscar contender in 2017. 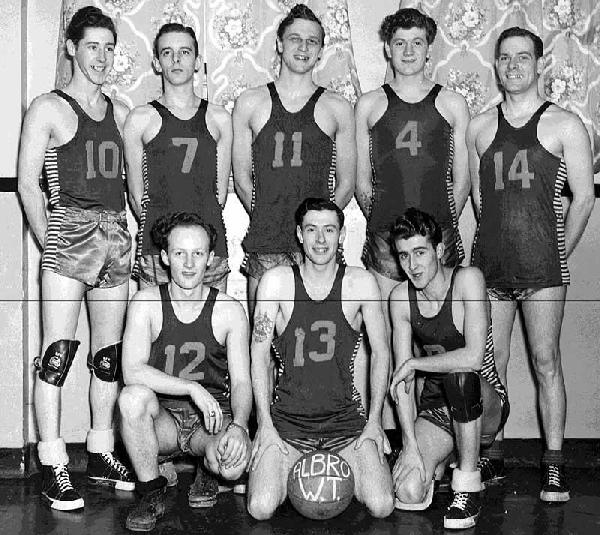 Knicks will be the most dysfunctional 43-win team in NBA history. Carmelo will handle the ball too much, Amar'e will batle injuries, JR Smith will take terrible shots and Tyson Chandler will be more mopey than a Morrissey fan.

Full disclosure: The Nets are my favorite team. I love the Brooklyn move, but it feels like being with a very sick wife who suddenly gets healthy, inherits billions of dollars from a Russian Bond villain, becomes friends with Jay-Z, and moves to the nicest house in Brooklyn (built upon several smaller homes and homeless shelters). I'm glad there will be more than 8 actual Nets fans on the planet, but I am offended by anyone who wears a Jay-Z Nets jersey. Can anyone explain why Jay-Z chose to be #4? 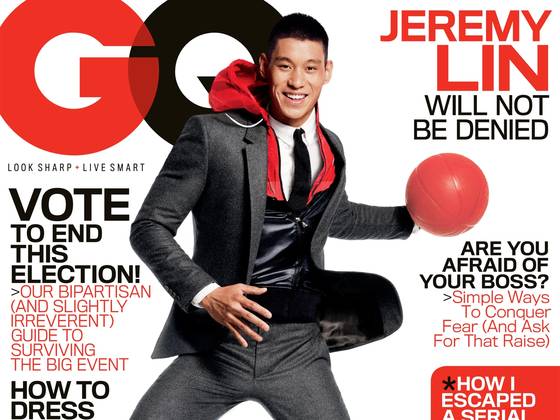 I imagine Jeremy Lin keeps a poster of this photo of James Dolan in his house as motivation.

I may be buying into the Adidas-sponsored viral videos, but if you don't want Derrick Rose to come back, you hate America, apple pie, and puppies.

Like Lindsay Lohan and Britney Spears, I will always love Boogie Cousins and hope one day he stops being a massive headcase and realizes his massive potential.

Rookie of the Year – The Brow 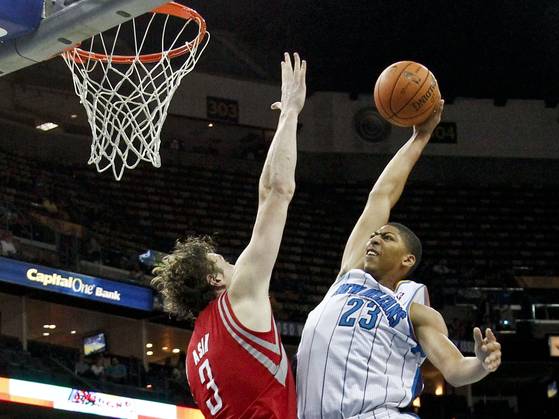 Hornets Drinking Game: If you take a shot every time an announcer gushes over Anthony Davis's length, you will die in the first quarter.

Dwight Howard played the superstar trade demand card worse than any athlete in sports history and still ended up on the Lakers.

I am not emotionally ready to talk about the Steve Nash trade to the Lakers.

Kobe Bryant gets the best point guard of the decade to run his offense and the best defensive center to anchor the defense.

I hate the Lakers. Here is some nice reading to cheer me up and all Lakers haters. (http://www.thesmokinggun.com/documents/crime/kobe-bryant-police-interview)

LeBron James earned the “Best Player on the Planet” by winning the league MVP, championship, Finals MVP, and Olympic Gold Medal. He's only two championships away from becoming the star of the “Space Jam” sequel.

Heat over Lakers in 6 and Repeat. 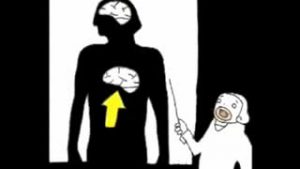 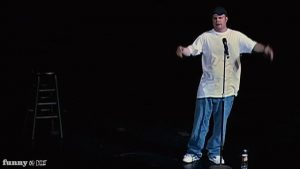 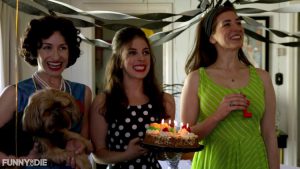 Funny or Die asked the best sketch groups in the world to play around in their lab: In this episode, Private Street gives you a tour of their neighborhood.

Kristen Wiig, part of the Clinton Foundation’s Celebrity Division, has a bunch of ideas that may solve our global warming issues. 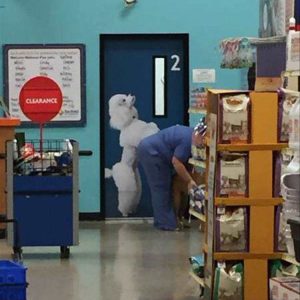 This week’s best pics went balls to the wall.