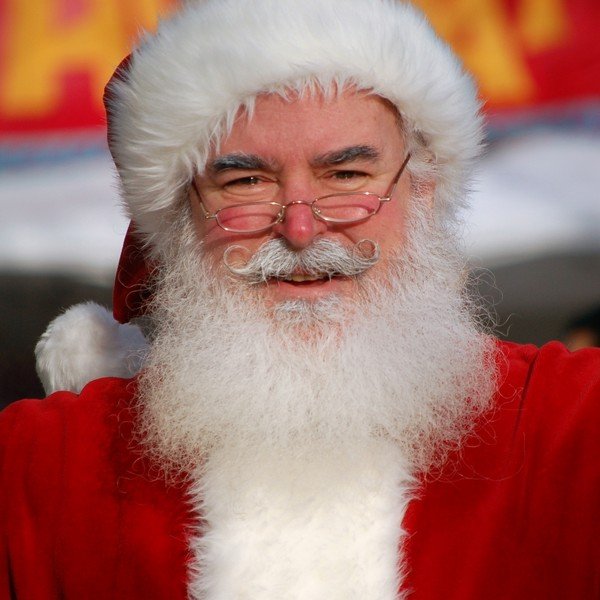 The English are basically Americans, except their pop culture is a little bit cheesier than ours. Instead of American Bandstand, they had Top of the Pops. Instead of Elvis, they had Cliff Richard. And instead of Santa Claus they have Cliff Richard also. Every Christmas morning, good English boys and girls can expect to find on their lorrie lift (the English term for “dinner table”) a large, piping hot bowl of White Mush, the official dish of England.

Ireland doesn’t have Santa, because the population is both horribly depressed and Catholic, and so doesn’t entertain a lot of “childish hogwash.” The best thing Irish children can hope for on Christmas morning is the cherished myth of their Da both coming home, and coming home sober, and not beating Ma in front of them and their 13 filthy siblings.

A gorgeous, 22-year-old, completely nude model named Leticia is said to visit the good boys and girls of Brazil, and teach them the Lambada, which, every other day of the year, is a forbidden dance. (Bad boys and girls are visited by Leticia’s evil identical twin Natalia, who leads them in a samba.)

Legend has it that good boys and girls will be paid a visit by Beloved Factory Supervisor, who will reduce their Christmas Day shift making Wii U consoles to just 19 hours.

A magical, flying pixie known as “Bjork” delivers presents to the good boys and girls of Iceland. This Christmas character happens to be completely real, and actual does deliver the presents, personally, because only 14 families live in Iceland. It takes Bjork two hours, three at the most.

In this socialist stronghold in which the government controls all aspects of life, there is no Santa Claus or equivalent. Instead, the state issues gifts to its citizens each year. This year, all Canadians, whether they are good or bad, will receive a Wii U and a Chapters Read-Aboot, the Canadian equivalent of a Kindle or Nook.

In the folk tradition, El Santa wears a horrifying mask, and children leave out clay bowls of spice milk and carnitas in the hope that he will bring them terrible folk toys like rag dolls and get-the-ball-in-the-cup.

The giggling ghost of Liberace leaves good boys and girls handfuls of rhinestones. 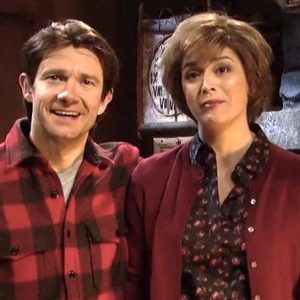 Martin Freeman tries to trap Santa to no avail. 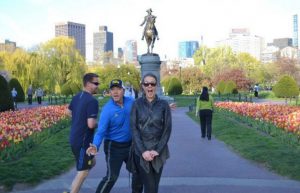 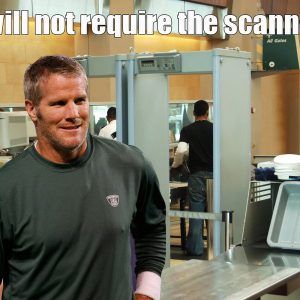 All the action, none of the analysis. 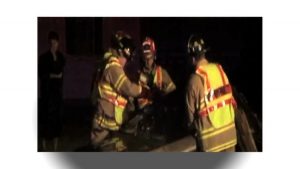 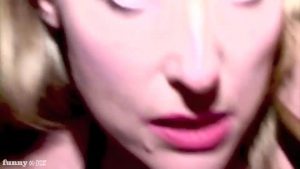