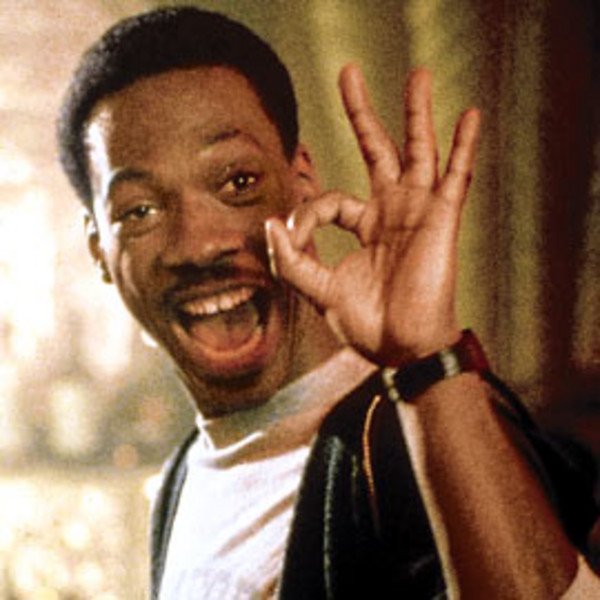 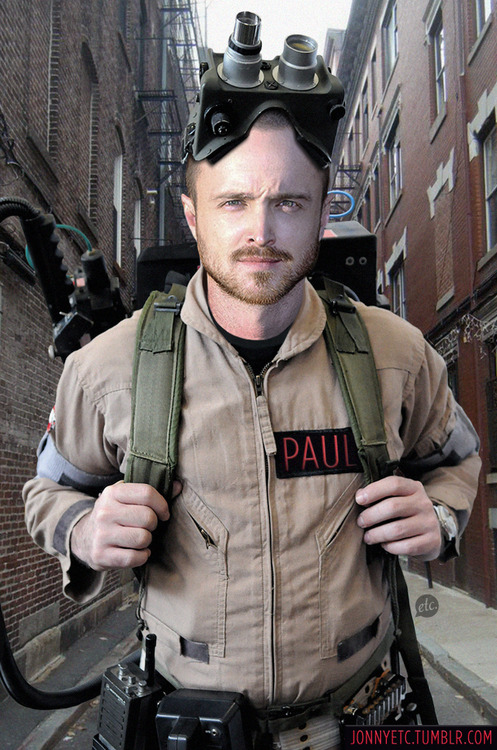 The Internet in One Picture via Jonny Etc 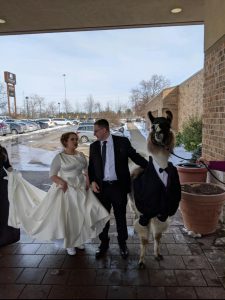 And they both look GREAT 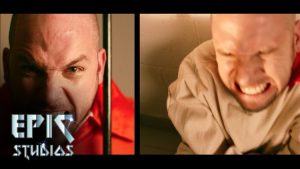 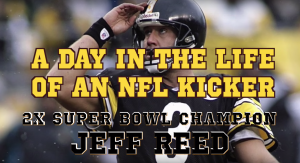 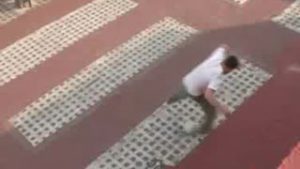 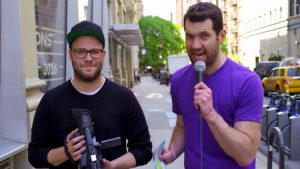 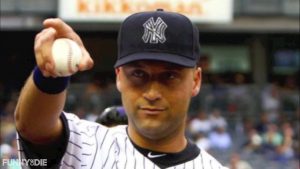 Get up to date on all of the latest ways you can save thanks to your New York Yankees!