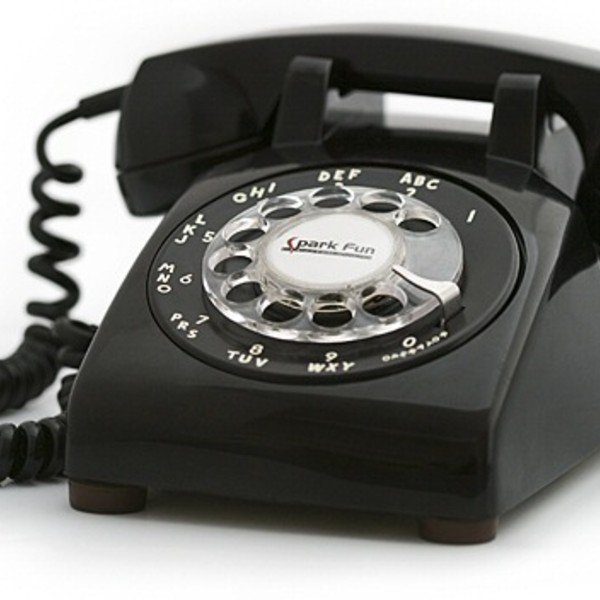 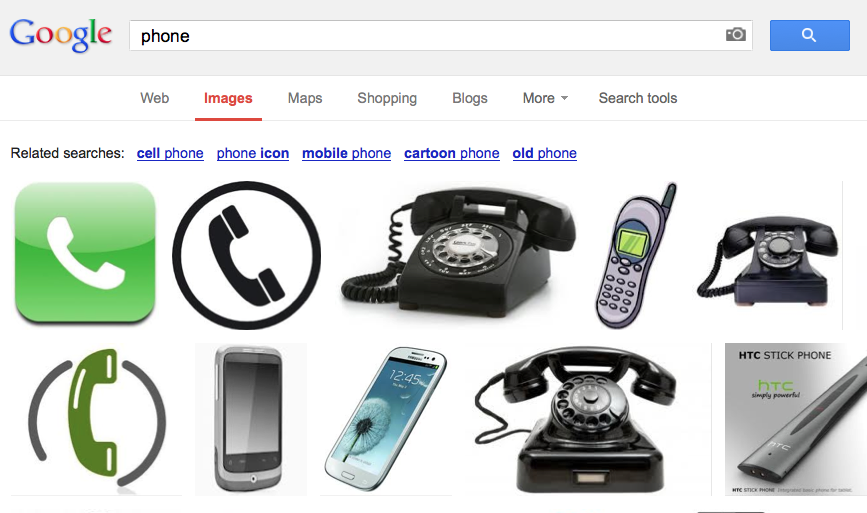 Sure I could have picked one of these phones ot use as the pic, but what’s the point?

Phoning It In: [foniNG It in]
verb
To not give a fuck about your work but still do the bare minimum to get it done. Most likely while you're doing something that you deem more important but is clearly not. Though at the time it seemed like the right idea.
1. Who's going to notice?
2. Your coworkers? They're phoning it in, too.
3. You really nailed something the other day and your boss really appreciated it, earning you a buffer of at least a week until you have to impress again.
4. You should probably be checking Facebook to see if people you don't even like have updated their status.
5. You should probably be checking Twitter to see if people you don't know have updated their status.
6. You should probably be checking LinkedIn to see if just kidding that'll never happen LinkedIn isn't real.
7. You were sick a few weeks ago and never took a recovery day. You deserve this.
8. It's not your fault that your office is hooked up to the Internet.
9, Have you even seen the internet? There's lots of stuff out there to distract you.
10. Like this: 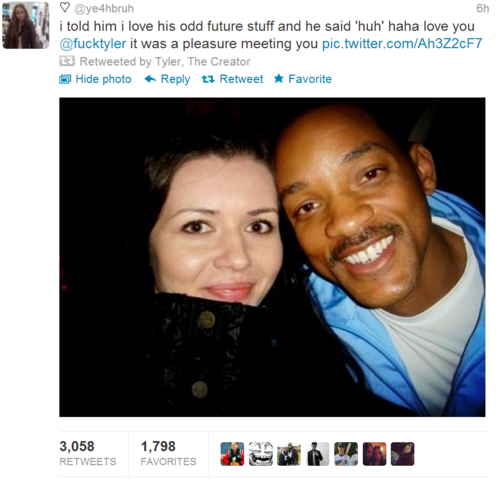 11. There’s plenty more where that came from.
12. Get into a Wikipedia hole and see if you can connect the dots from Marty McFly to Stalin. Go!
13. You can almost smell the weekend. And it smells good.
14. Fuck it, it’s Wednesday.
15. Fuck it, it’s Thursday.
16. Fuck it, I have no idea what day you’re reading this on, but feel free to say “fuck it, it’s _____.”
17, To clarify on the above “fuck it, it’s _____,” you should say the name of the day, not just that the author of this article press the underscore key a few times. That should be obvious, but you’re phoning it in today.
18, See how by phoning it in, I added four extra reasons?
19. Phoning it in so much, I am skipping to #30.
30. Look at me go!
31. You’re behind on episodes of your favorite show.
32. See how I didn’t care to specify which show you may be behind on?
33. What’s the point?
34. Just watch it, work sucks.
35. Speaking of shows, remember that one bit from Friends? It’s classic! Go watch it.
36. Whoops, watched the whole episode.
37. If you’ve completed these tasks, by now the day is at least halfway over and nobody does any meaningful work after lunch.
38. You likely phone it in after lunch anyway, so why buck the system?
39. Uh, oh you just got fired for blowing off work. Whatever, all the more time to phone it in from home. It’s kind of like a promotion.
40. See you on the unemployment line! 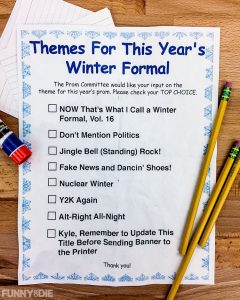 Vote for your favorite! 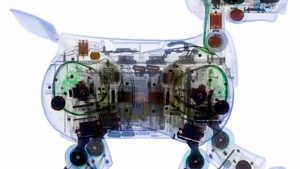 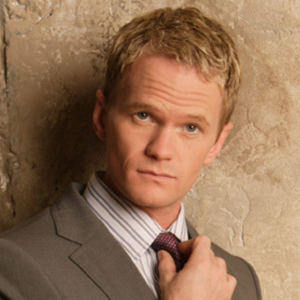 The similarities are pretty blatant. And not just because it’s about six white people who live in apartments they shouldn’t be able to afford. Below is how Redditor BadManPuntedBaxter (awesome) broke it down. 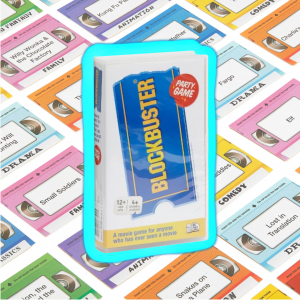 COME TO ME, THY SWEETEST OF VIDEO STORES 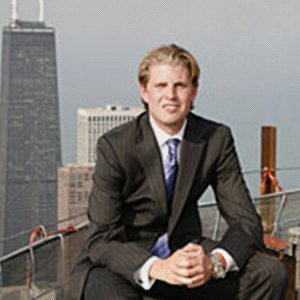 If you’re Eric Trump, you should read up on this.

All of her words seemed to indicate that, but the order of them not so much.