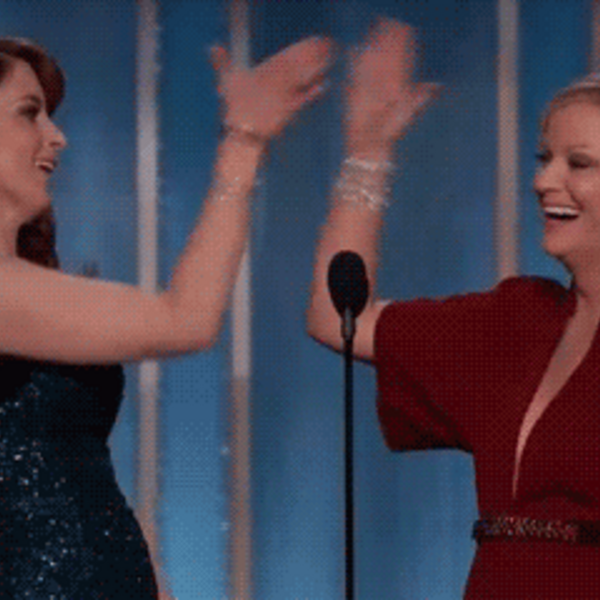 Miss the Golden Globes? That's too bad! They were actually pretty entertaining in a non-trainwreck sort of way! Below's all the action, in consumable internet form.

Amy Poehler and Tina Fey hosted, so let's high five and get this thing going.

As you can expect, there were zingers in the opening.

And of course, they weren't the only ones making the funnies:

But not everyone thought they were so hilarious: 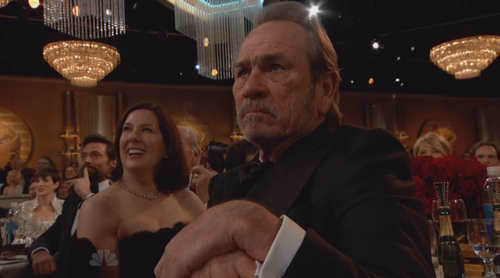 Looks familiar. There's a good reason for that… 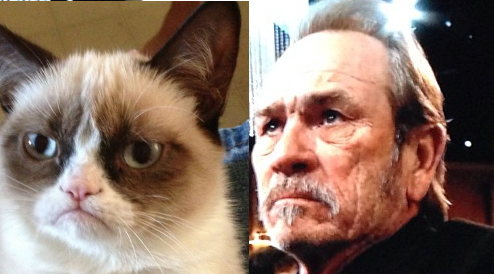 That's not how you're supposed to be at these sorts of things. Let's just take a second to look back at the show from a few years ago. To find a pro:

Thank you Brendan for that reminder. You are, and always will be, the best.

Moving along! An insane man accepted the award for best screenplay:

We don't have a GIF for it, but by now you've probably heard of Jodie Foster's rambling, nonsensical “coming-out” speech. Even Mel Gibson had no idea what was going on:

If you give it some time, you'll see that the above is actually a GIF.

Anyway, let's get back to Amy and Tina a for bit, as they were an absolute delight. Have you seen their film “Dog President?” Well, you should as they were both nominated for their performances in it.

via PaperMag and My Name is Luca

Did we mention Bill Murray was there with his date, Bill Murray's awesome mustache? 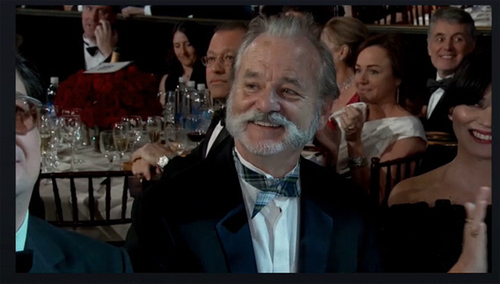 And let's wrap this up with drunk Glenn Close, perhaps the real star of the evening. But just for some context, here is the exchange between Fey and Poehler and Daniel Day Lewis.

That. That is how it's done. Not like this: 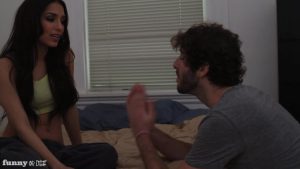 The first music video off of Lil Dicky’s debut mixtape, “So Hard”. download the mixtape at http://lildicky.com 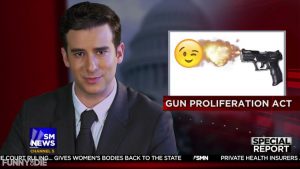 Maybe America would be safer…? 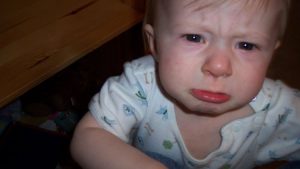 I recently heard about that anti-vax mom Tara Hills who switch to being in favor of vaccinations after seven of her children got whooping cough. Well, only six of my seven children have whooping cough, so I’m staying strong. 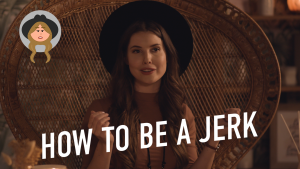 Being a good parent is hard. But thanks to this class, being a shitty parent is easy! 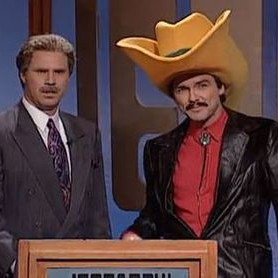