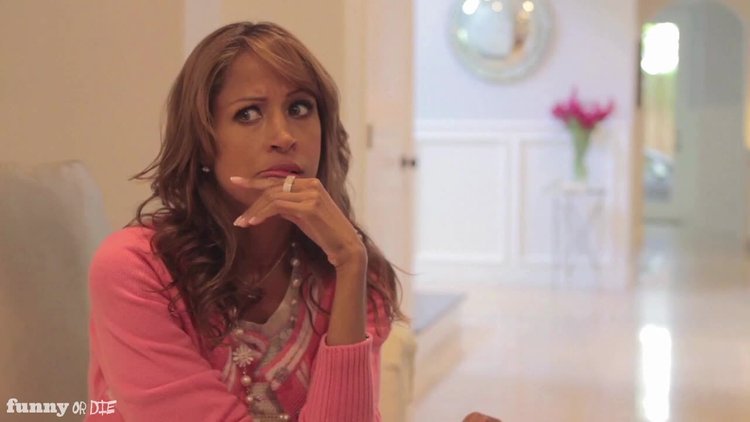 Stacey is forced to fire her latest nanny after finding medical grade pot she left in her young daughter's room. 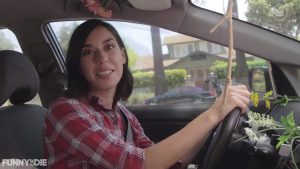 Restauranteur and lifestyle guru Marisol takes an inside look at the modern culinary world by going under cover as a delivery driver for a popular food share app! 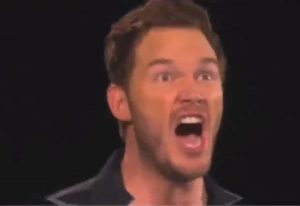 Actor/songwriter Chris Pratt makes up words to go with the Jurassic Park song. 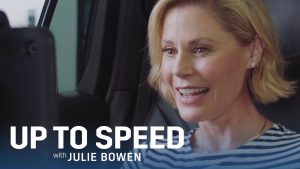 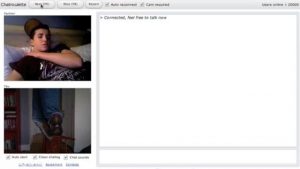 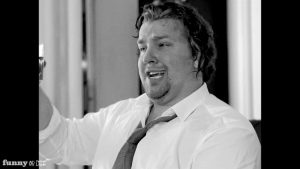 A young gentleman swears off New Year’s Eve and gets a visit from a holiday ghost.