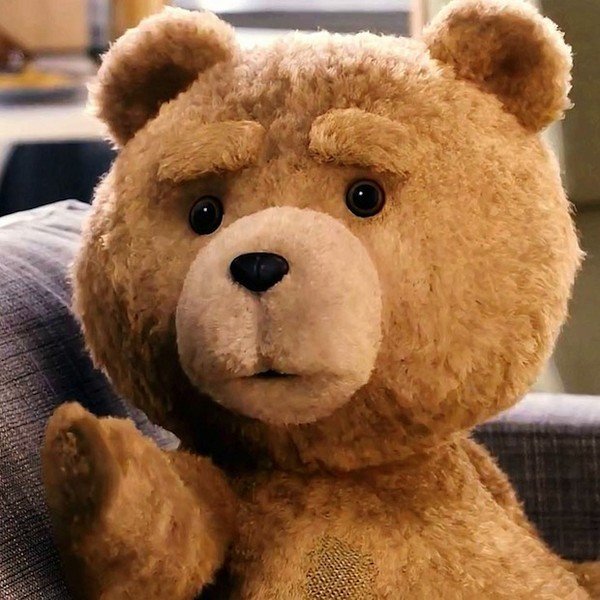 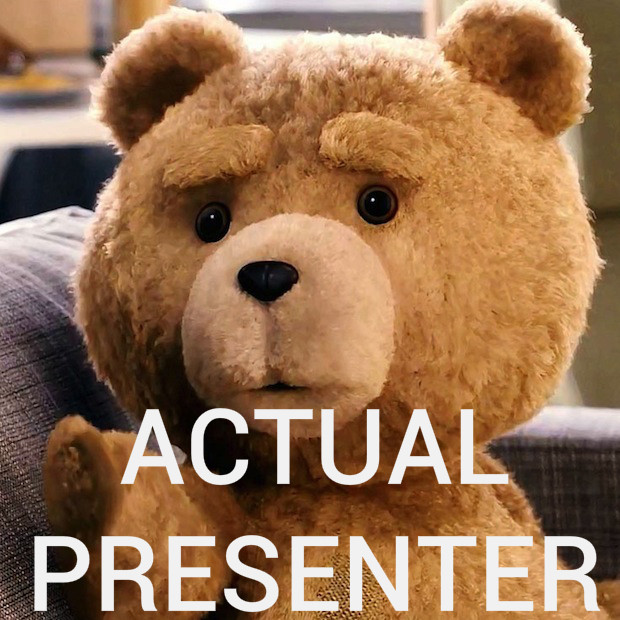 The Oscars were last night, and boy, what a magical night it was! As Kristin Chenoweth said at the beginning of the HOUR-AND-A-HALF-LONG lavish red carpet proceedings, “I’m Kristin Chenoweth.” And we were off for an enchanting evening of passive-aggressively biting the Hollywood hand that feeds (12 courses)!

First up was the aforementioned red carpet, executed with tactical military precision the likes of Argo, Zero Dark Thirty and Magic Mike deleted scenes. There was a guy waiting by the limos where the stars got picked up, guiding them the vaunted three steps before they were photographed and fetishized like the zoo animals they are. There were multiple people in the field who trained intensively for weeks so America would finally learn the true pronunciation of Quvenzhan ‘ Wallis. Previous host Anne Hathaway was quoted as saying, “That one semester abroad will ALL be worth it if I hit every single one of those pretentious syllables in Les Mis ‘rables.” Chenoweth went even deeper undercover and had her favorite basketball team at the ready when interviewing Bradley Cooper and his mom, because he was in a movie where his character had a favorite football team, and basketball and football are both SPORTS.

Then it was time for the big event. The big kahuna. The big bang theory. The big tamale. The big nine yards. All the big marbles. THE OSCARS STARTED!!! And if you thought host Seth MacFarlane wasn’t going to go somewhere, oh boy, DID HE EVER GO THERE. Mel Gibson racism! Ben Affleck Best Director snubbing! Jodie Foster privacy asking-for-ing! Fear not, America, Seth MacFarlane was looking out for the little guy: Seth MacFarlane. His monologue was interrupted by Captain Kirk from the future, giving him permission to sing a song about lady’s boobies but not really because it was a potential parallel outcome we might have seen, so it was okay!

It wasn’t the last time somebody from the future interrupted our beloved Oscar telecast. In fact, Doc Brown won three Oscars! 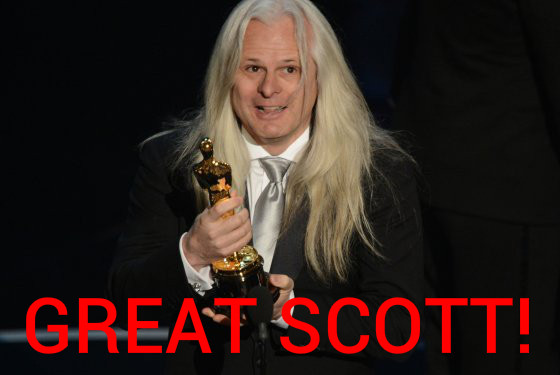 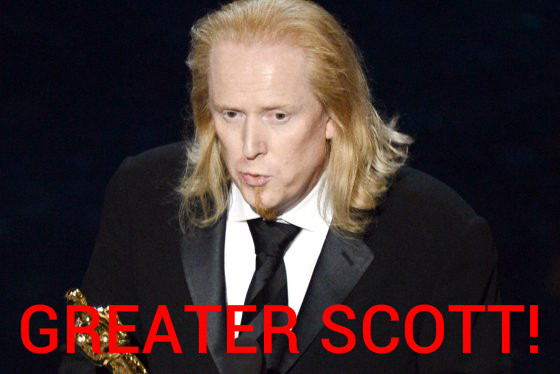 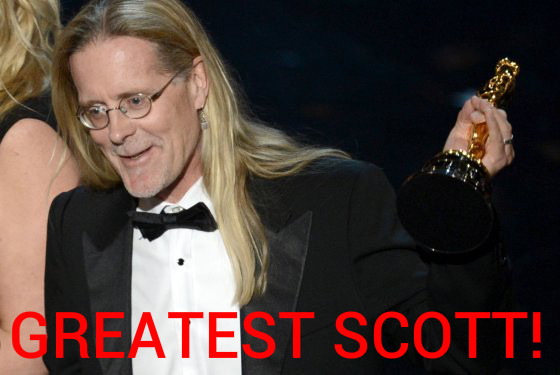 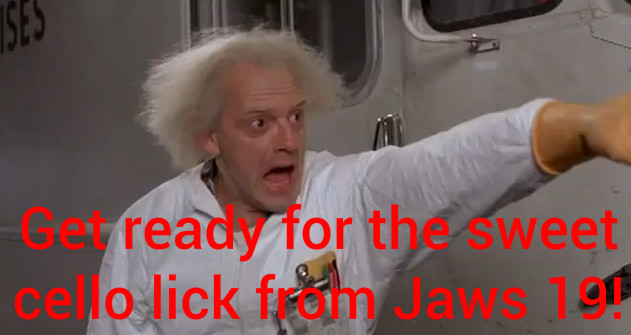 But the Oscars weren’t just about the Oscars ‘they were about the music, maaaaaaaaan. There was a theme or something, and I mean besides the implied one of “forced opulence”: music. The music of musicals. There were badass renditions of James Bond themes, Barbra Streisand appearing out of her mudslide coccoon post-In Memoriam, Catherine Zeta-Jones jazzin’ up this juke joint, and Jennifer Hudson destroying a song from Dreamgirls. Like, fuckin’ nailing it. Instant standing ovation. Unbelievable talent. It gave me goosebumps. ON MY PENIS. Dayyyyyyyyum. Then ‘the cast of Les Mis.

This was also the night everyone in Hollywood decided to make fun of everyone and everything else in Hollywood. Ang Lee beat the female lead from Amour and thanked the “movie gods”, then went on to earnestly praise those he works with and throw in a little addendum about his agents and lawyers because, “I have to do that,” he said. Speaking of, remember when those guys from Life Of Pi were escorted off the stage by the Jaws music and their mic cut out just as they were saying something of importance? SHOULDA THANKED YOUR LAWYERS, GUYS. 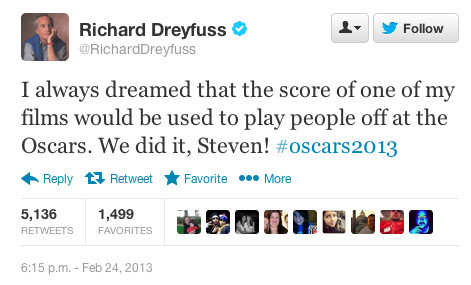 There was also a hilarious GOOF picture going around from the technical Oscars ‘the awards handed out earlier in the day ‘that was whiter and manlier than the actual Oscar telecast, if you can believe it: 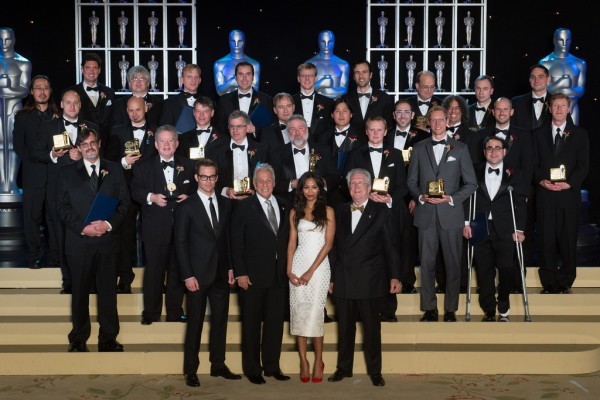 AT LEAST THE STATUES WERE NA’VI

Then Argo won for Best Picture, and Grant Heslov, one of the producers, made sure to thank their intrepid DIRECTOR, Ben Affleck ‘who most definitely DIRECTED the film as its DIRECTOR using DIRECTOR techniques honed in DIRECTOR training. Then Ben Affleck DIRECTED the speech towards talking for a very long time, as DIRECTORS do. Watch out, Ben Affleck, because at the last second they shoved Walter White up there. DIRECT yourself before he wrecks yourself: 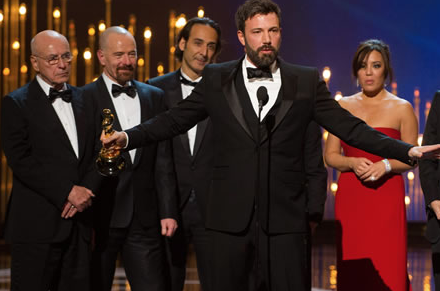 Didn’t seem TOO menacing. Until you looked closer. Let’s zoom in, and enhance: 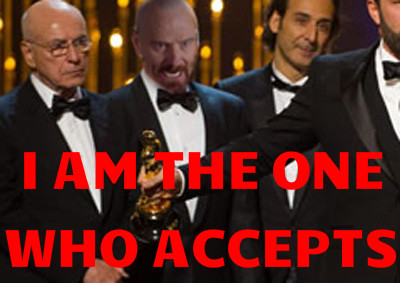 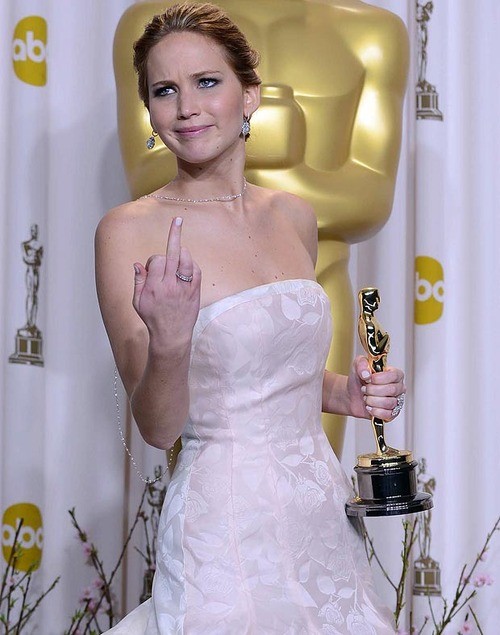 JLAW WANNA GO STEADY? I’LL GIVE YOU MY LETTERMAN JACKET!

Fred Willard looks forward to a day when men are finally recognized for all their contributions to the entertainment industry.

What happens when six DJs live together under one roof for a reality show? We finally have the answer. 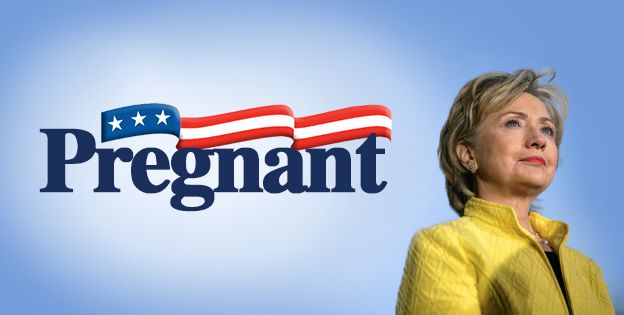 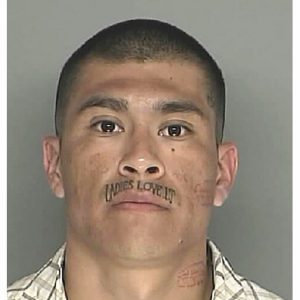 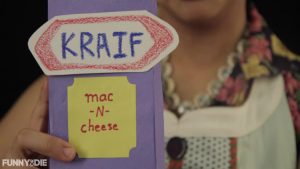 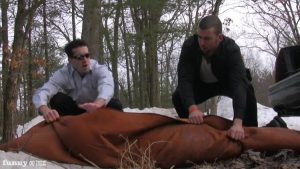 Not sure why they passed on this one.