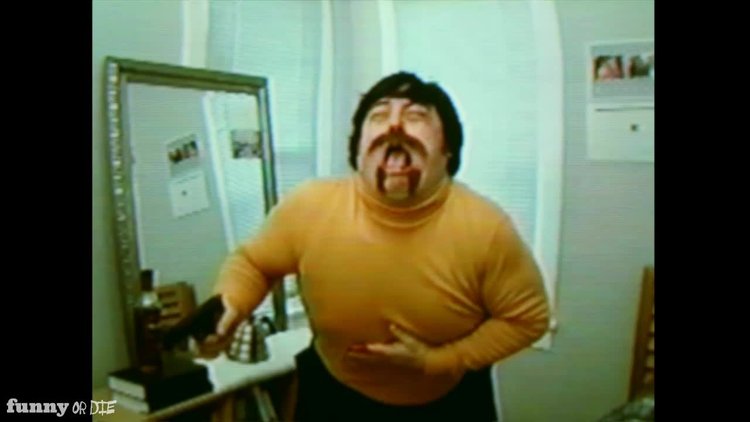 The 1972 movie Kareteci K?z (Karate Girl) featured the “worst death ever,” (http://youtu.be/9iC45-tMR34) but these recently discovered deleted scenes show that it could have been a lot worse. It is not known if the actor playing the villain shot these scenes at a different time, which would account for the weight gain. 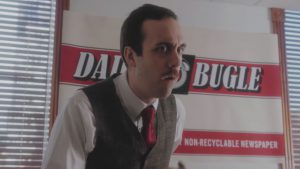 The management needs some serious overhaul 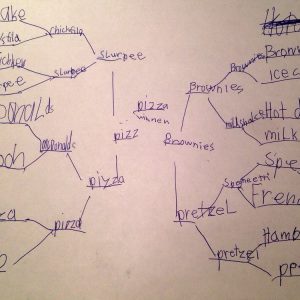 Rick Perry is a Christian and he’s not afraid to show you just how little he knows about just about everything else. 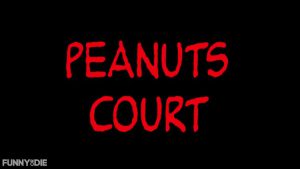 Comedy Central detailed the experiences of a survivor of Shark Week. Give them no sympathy because Shark Week is something to be celebrated and not feared.