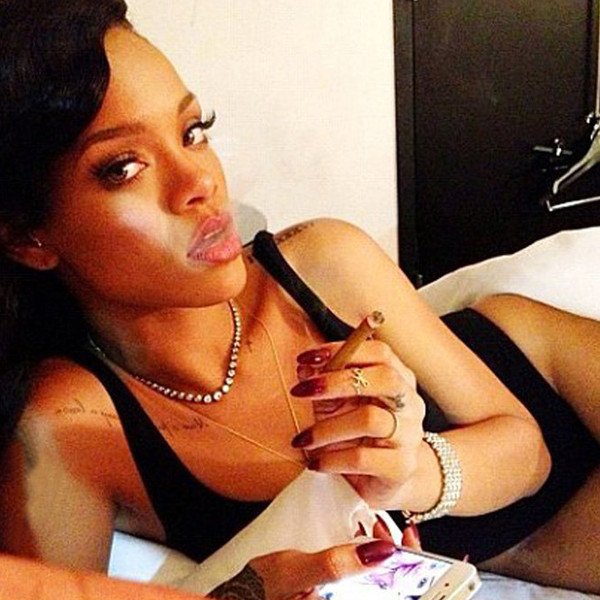 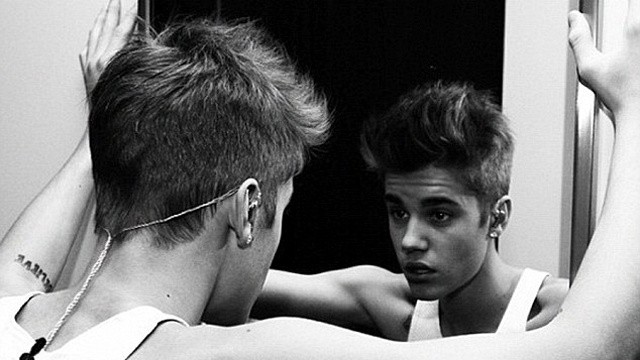 2013 is a historic year for our subculture, which we will now refer to as just the whole, like regular, culture. Patriots in the great states of Colorado and Washington have won their battles for the legalization of marijuana, which gives regional bonafidation [sic] to our wonderful plant and way of life.

We can only hope these victories are signs of saner marijuana legislation to come, and – at the very least – should expect better music from these states in the coming years; with the exception of mainstream hip hop, which hasn’t been good since 2003. 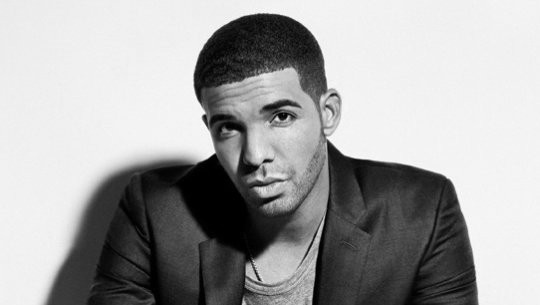 On a side note: The capitol of marijuana has been relocated to Boulder, Colorado. At dusk the blue shades of distant mountain ranges slowly dissolve into the star-filled sky. It was a no-brainer.

Eighteen states and the District of Columbia have either legalized marijuana for medical purposes or somehow decriminalized it, and 10 more could do the same by the end of the year. Even Rhode Island got into the groovy mix by making possession of an ounce a non-arrestable offense. And, if Rhode Island can do something, that pretty much means every other state can do it too, right?

Still, not all of us can live in places that aren’t bat shit crazy about weed. That is why we, as a culture of marijuana enthusiasts, need to be more outspoken about our affinity for smoking fatties. We should not retreat to our homes to toke up but instead blaze blunts on beaches and in the streets ‘ from the highest mountains and atop the tallest structures made by man! 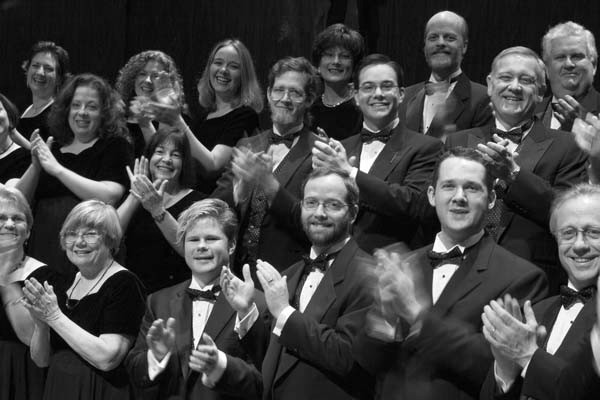 The era of the closeted stoner is over and in its place will soon be an America where all citizens can enjoy a paranoia-free buzz whenever and wherever they want. And, if you doubt my vision for our nation, just look at the everyday cannabis-loving citizens you share this great country with.

‘ This winter I visited with Celia and Stephen Rigby in Huntington, New York. Celia and Stephen are amazing examples of ganja evangelists. From the Phish bumper sticker on their station wagon to the Cheech and Chong DVDs they pass out at Christmas, these two wear their hearts on their hemp-sewn sleeves. 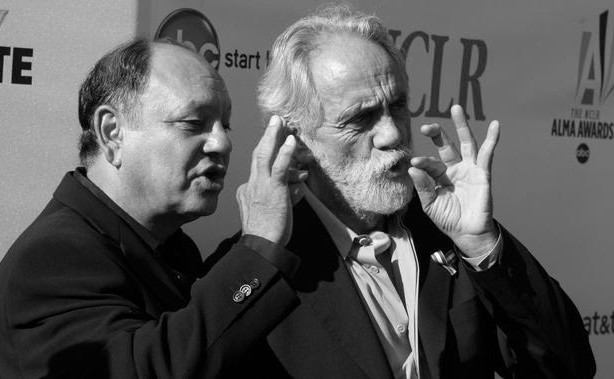 ‘I actually don’t care much for Phish’s music,” Celia said as she programmed her DVR to record a Mob Wives marathon. ‘But is there any better calling card for being a stoner than a Phish bumper sticker? Not a chance, sundance!”

Stephen, on the other hand, told me his outward stance on reefer is based on regrets. ‘Three years went by before we knew our next-door neighbor smoked weed,” he said while staring into a styrofoam container of crab rangoon. ‘I think back to all the bongs we could have smoked and it breaks my friggin’ heart, man. Never again.” 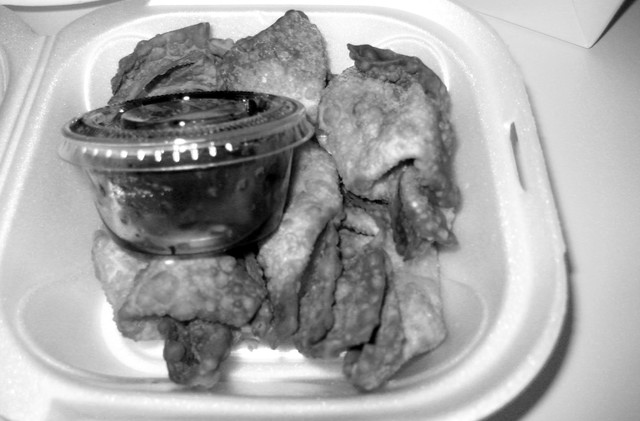 Another progressively proud pothead is Richard Simpkins of Springdale, Arkansas. Richard owns Green River Kayaking, an adventure company that partakes in routine safety meetings before its trips down backwood waterways. ‘Safety meetings is code for smokefests,” Richard shared as he placed a plastic-wrapped pipe in his cockpit. ‘The only thing sweeter than carving through class five rapids is doing it with a marvelously mellow high.” 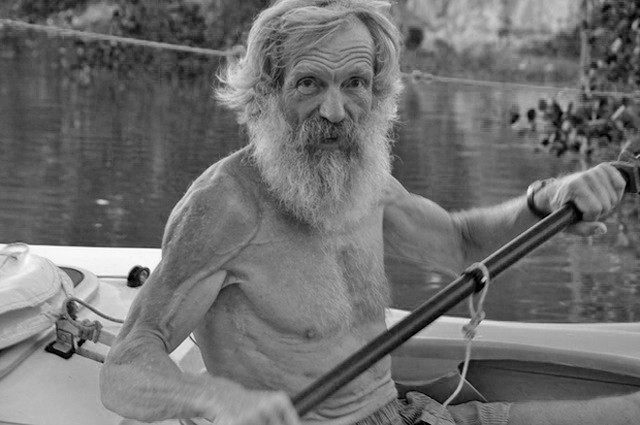 Richard is able to coordinate his increasingly popular river trips via social media and online message boards, but has also mastered the intrapersonal art of dropping hints. ‘When I meet new kayakers I use the term dank as soon as possible,” he explained. ‘I’ll say it’s shaping up to be a super dank day, and six out of ten peeps will know I’m totes down to match bowls.”

Richard is building his chill grass-smoking community with a grassroots effort, but for others – like Sabrina Spellman of Overland Park, Kansas – a pilgrimage is required to dabble in doobers.

Sabrina – your average driven, optimistic and quasi-likeable law student – was already due to graduate at the top of her class this spring, but first wanted to partake in a college tradition that nearly passed her by.

‘I’ve never done the weed,” Sabrina shouted at me during a ten-hour adderall-fueled cramming session. The only reason she hadn’t lit up a spliff over the years was because it’s illegal in her state and she, like many of her naive classmates, has ambiguous political aspirations that were recently rekindled after watching House of Cards. Instead of risking her potential career she decided to take a spring break trip to Colorado for a controlled and completely legal indica initiation.

I’m happy to report Sabrina took that trip, smoked an ounce of Skywalker OG in three days, dropped out of law school and now makes ganja peanut brittle for a living. In her spare time, which is pretty extensive, she lobbies for marijuana reform. Everybody wins. 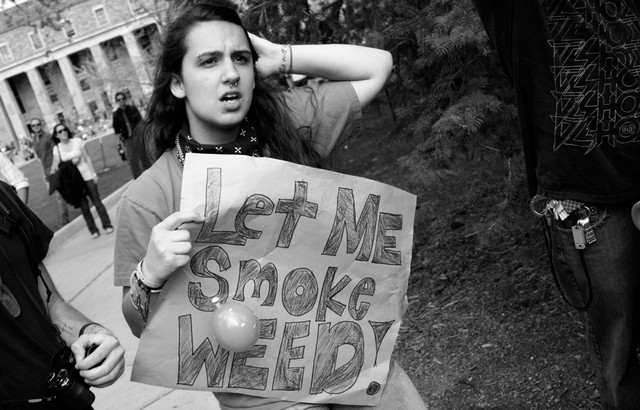 In closing, I’d like to say that the State of the Stoner is a grand one and will only get better with more honest and outward support from the people who enjoy our majestic herb. The stress-free society we so deeply desire is now, more than ever, within our grasp. Raise your voice and do your part to ensure this American dream becomes a reality. 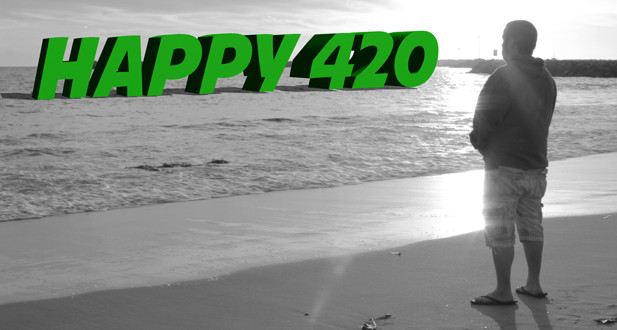 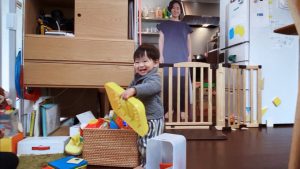 Give this woman an award 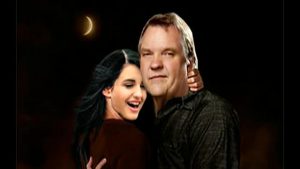 What the viral tween hit would sound like if performed by Meat Loaf. Special thanks to the talented Alissa Musto for providing the music. 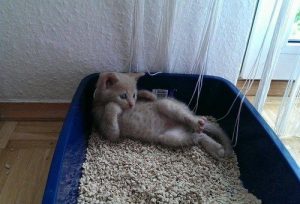 Cool Cat Scopes Out Ladies from the Toilet 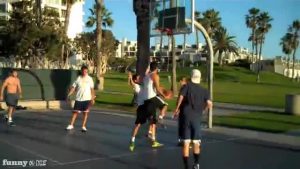 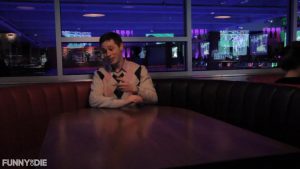 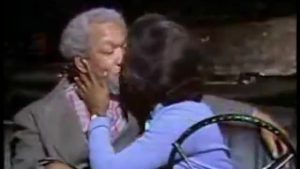 Mashup by D.J. Davyjones. Robin Thicke (Blurred Lines) vs Quincy Jones (The Streetbeater) I can’t hear “Blurred Lines” without thinking of the “Sanford and Son” theme. And now, neither can you. 🙂 Most of the work in this one was speed altering and looping the Sanford theme. The Thicke audio was so sparse to begin with, all I was to do was add my new layer of Sanford audio over the released version.