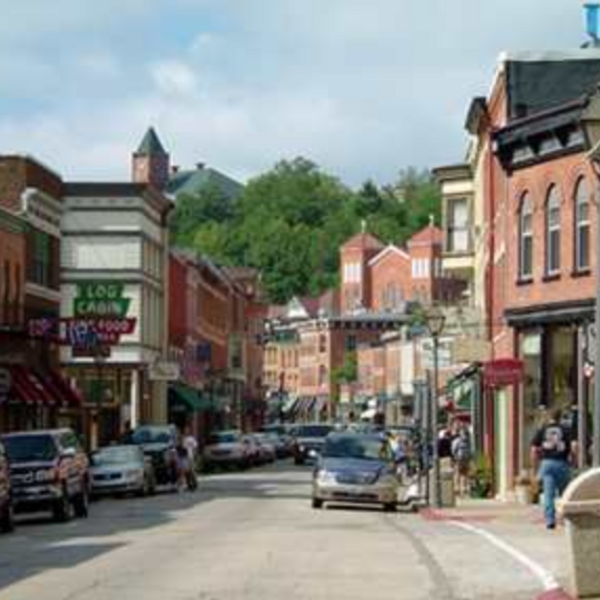 I’m writing with regard to concerns about your town’s new name. As CEOF of Dish (Chief Executive Officer of Fun) and now unofficial mayor of your town, I hope you’ll permit me to ‘dish” a bit.

To clarify, in exchange for changing the name of your town from Clark to Dish Network, all citizens will receive free Dish service. I know for some of you, 200 channels of high-def, non-stop entertainment might not be enough in exchange for your town’s integrity. But what if I said your new name will also drive tourism? Each year, thousands of people will pass through your town. ‘Do you know where the entrance to I-35W is?” they might ask, as they contribute to your local economy.

You can take pride in the fact that you’re now officially a modern American town, just like burgeoning Doritos, Arizona or Blattco Pantyliners Incorporated, Oklahoma. Also, you can be thankful that you’re associated with a fantastic brand such as Dish Network. You could live in Salmon City, after all, which stinks of fish.

I know certain greedy residents have complained about receiving only basic satellite service, without any premium channels. Talk about kicking the gift horse in the tuckus! Those living in other towns have to pay over $30 a month for the privilege to watch repeats of 16 and Pregnant. That is, except for the poor folks in Salmon City, who can’t watch anything now; not since they were overrun by hungry pumas, attracted to the smell of fish.

There will of course be small adjustments with the switch to satellite service. Certain popular roads in your town will be inexplicably blocked. Emergency services won’t function during thunder storms or mild wind. Your clock tower will continue blinking ’12:00″ until we find the manual. Worst of all, many of you are receiving customer service calls on your home phones in the middle of the night.

About that last issue: we’re working on it. All of our local technicians lived in Salmon City, and were devoured by pumas. If you receive a call from an irate customer — particularly someone struggling to get an ambulance on a windy day — don’t hang up! Until we fix the issue, consult the ‘Getting Started” pamphlet attached to this letter. Should they scream harsh profanities at you, refer to the ‘Empathy and Assurance” section. A well-placed ‘Sir, I understand that it hurts to fall off your roof, but it sounds an awful lot like you were trying to steal premium channels…” can go a long way towards calming someone down until they pass out from pain.

Finally, as part of a recent court settlement, I’ve been asked to apologize for my actions at last season’s football game between Dish Network High School and Blattco Pantyliners Incorporated Prep. I deeply regret throwing my empty beer cans at their cartoonish pantyliner mascot. Can you really blame me, though, when a man dressed as a giant sanitary napkin dances on the sidelines in such a peculiar, sexual manner? One would also assume that, given his outfit, he’d easily absorb my insults, instead of getting lawyers involved.

We can all laugh, but I suppose it’s not Blattco’s fault their mascot isn’t as urbane as our Dishy the Dish. Their failing budget gave them no choice but to put a tragically low price on their principles. Unfortunately, we live in a complex, man-eat-dog world, and this kind of cheap, invasive advertising is now the only viable solution to maintaining the status quo.

Is it so horrible? Imagine, two hundred years from now, after we’re all long gone. A mother will put her twin baby daughters to sleep in a crib proudly sponsored by Fuddruckers. She’ll be numb to any negative emotions, her thoughts only a pleasant jumble of brand names and primitive desires. And as she kisses sweet Valtrex and Mountain Dew Code Red on their adorable foreheads, she’ll smile to herself, grateful of all the fine work we’ve done. 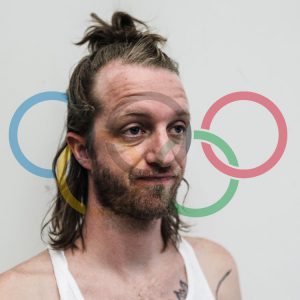 Gymnastics, swimming and other events are all sports dilettantes playing games. The mens ‘ 800m competitors are ATHLETES playing OLYMPIC SPORTS.

Deceit, murder, and evil siblings are just the beginning when Johnno and Michael Try a Soap Opera. 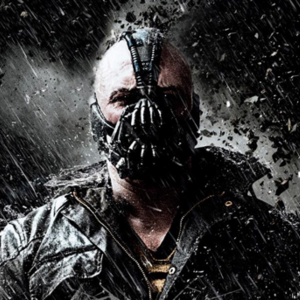 We’re on to you, Christopher Nolan. 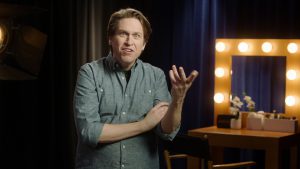 How DO you know if you ‘re doing sex right? Pete Holmes gives a daily affirmation about how to manage your serious relationships. 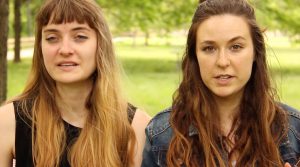 What does “Your brain starts to deteriorate at age 27 ‘ sound like in French? 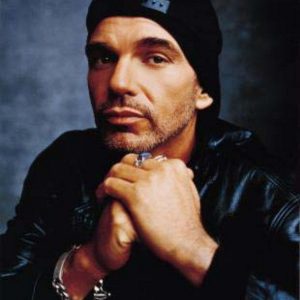