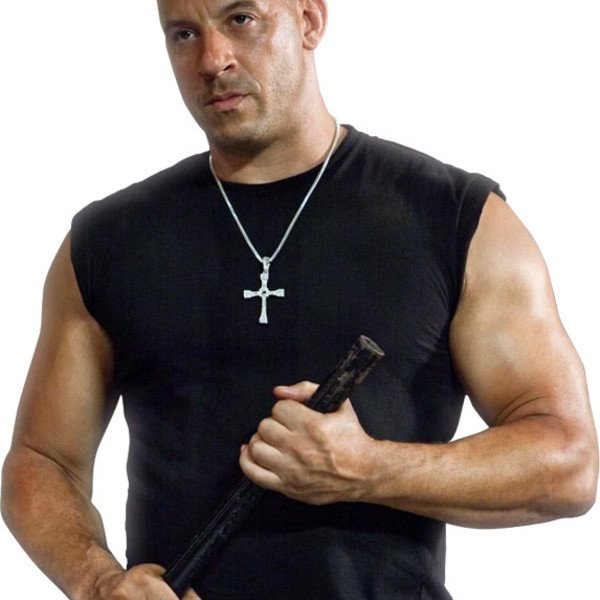 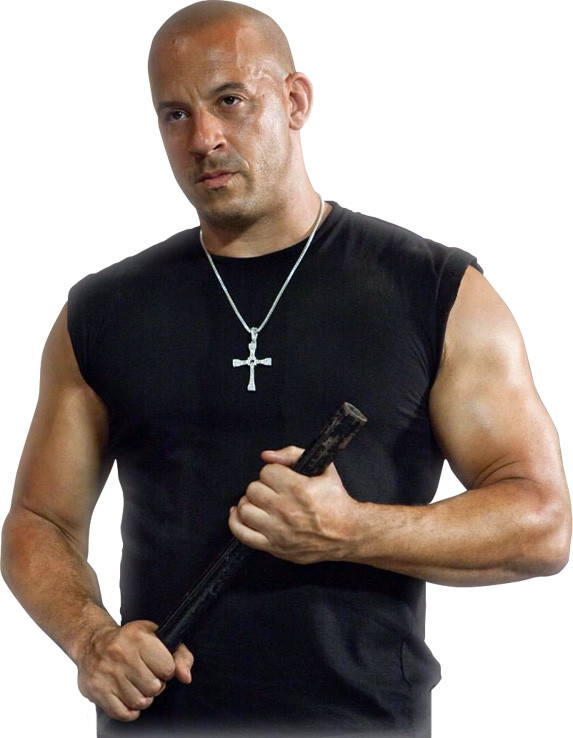 Guess he didn’t want to “think different!” Vin Diesel has landed in hot water for destroying the interior of an Apple store after becoming scared of the computers!

The trouble started last Thursday when handlers took Diesel, 45, to visit Apple’s flagship New York City store with the goal of teaching him about computers. “Vin has never used a computer and does not know what the internet is,” said a spokesman for Diesel in a press conference following the incident. “We thought it was time to teach him. Clearly we were wrong.”

Those on the scene describe Diesel as being “visibly skittish” even before he entered the Apple store. “His eyes were rolling around all wild and he kept trying to pull away from his attendants,” dishes one witness. “I guess the bright lights from the computer screens was making him nervous. He kept mumbling that he ‘didn’t trust them.'”

Things improved slightly once Diesel was inside the store. An Apple Genius showed Diesel how he could use his finger to move icons on an iPad screen, which seemed to delight the Fast and the Furious star. The peace was short-lived, however. When Diesel turned on the iPad’s camera and saw his own image on the screen he flew into a terrified rage.

“He was smashing every computer in sight with his giant fists, ramming his head into iMac monitors, biting straight through keyboards,” recalls one survivor. “He was completely berserk. It was the most scared I have ever been.”

Handlers were able to bring Diesel down after shooting several tranquilizer darts into his back, but not before the Babylon A.D. hunk could cause nearly $1 million in property damage.

Following the incident, Diesel was promptly flown back to his mansion in Malibu, California where he is said to be preparing for an international press tour promoting his new movie Riddick and eating over 50 pounds of raw meat per day. 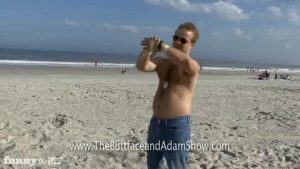 Volleyball in blue jeans…dancing like a maniac…must be the 80’s. Check out the fitness craze where you can go from bad to rad in the time it takes to play probably a Kenny Loggins song.

An image of police report involving a drunk sailor and a raccoon is circulating the internet this week and despite it’s being false we choose to believe. 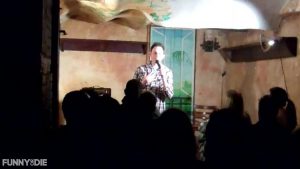 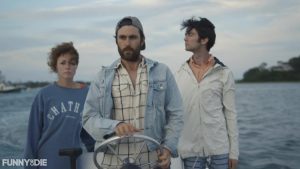