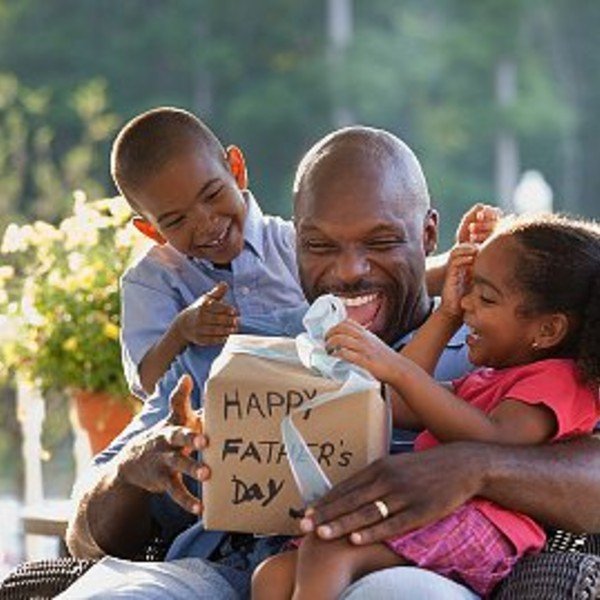 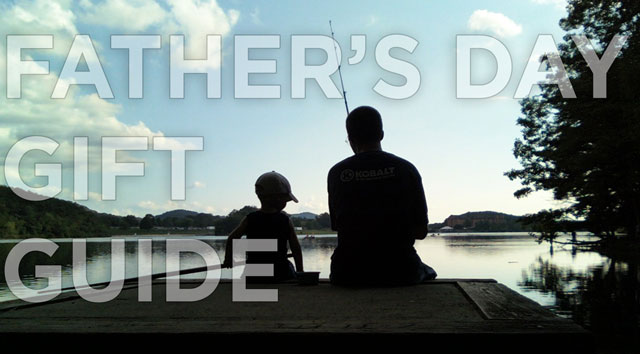 Is there anybody harder to shop for than your dad? I mean, statistics show you don't even know who he is, and if you do actually know him then you don't know him. Because you can't spell “distant and emotionally hollow” without the letters “D-A-D.” Here are some suggestions on the perfect gift for the “perfect” dad.

‘ A coupon book, with things like “one free 'get out of three minutes of small talk before you pass the phone over to your mom.”

‘ Some goddamn peace and quiet around here for a change.

‘ “Some ear plugs so I don't have to listen to your mother's nagging.”

‘ There has got to be a Moody Blues box set by now.

‘ You could mow the lawn for him. And edge it, too, because it's a holiday.

‘ Lunch with the guy who does those “Frozen tundra of Lambeau Field” voiceovers for the NFL.

‘ Lunch with his other son.

‘ Highlight all of his favorite shows in the newspaper's TV listings for him.

‘ “Just a regular cell phone that makes a phone call. I don't need all those bells and whistles and video games.”

‘ A “Who Farted?” hat, or, if you gave that to him last year, a “Federal Boobs Inspector” hat.

‘ The puppy that followed him home when he was six that his cruel, domineering father forbade him from keeping, which he then threw out of the house, at which point, in the middle of the night, after the dog kept whimpering to be let in from the winter's cold, your then-six-year-old father snuck out to the front door, let him in, and let him sleep in his bed. The whole melee awoke your father's father, who ripped the puppy from your father's arms, twisted his neck, killing him instantly, who then demanded your father bury him out back at that very instant, through tears and shrieks and his mother's protests. He'd like that puppy back, and also his childlike innocence and wonder.

This week’s Vines have something they’d like to tell you. 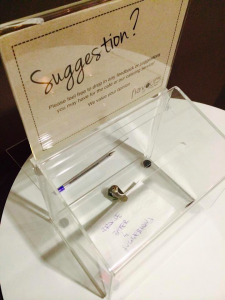 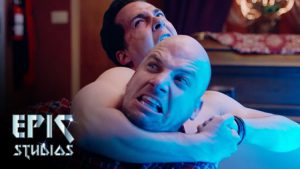 Lloyd and Hobie punch each other a lot. Then they must be responsible while wearing a lot of blood. Despite looking like a human blood clot, Lloyd asks Rachel out on a date. Download the song: “Real Fights” http://hyperurl.co/318yfx / Produced with the participation of the Independent Production Fund, and made possible with the support of the Ontario Media Development Corporation and The Canadian Film or Video Production Tax Credit. 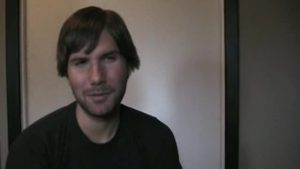 A guy breaks up with his girlfriend… and the comedic adventures begin! http://www.youtube.com/jonlajoie 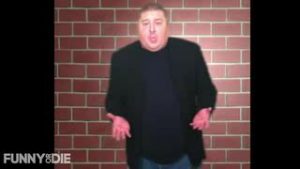 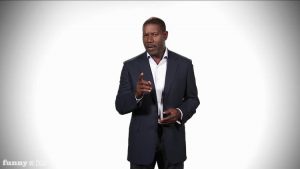