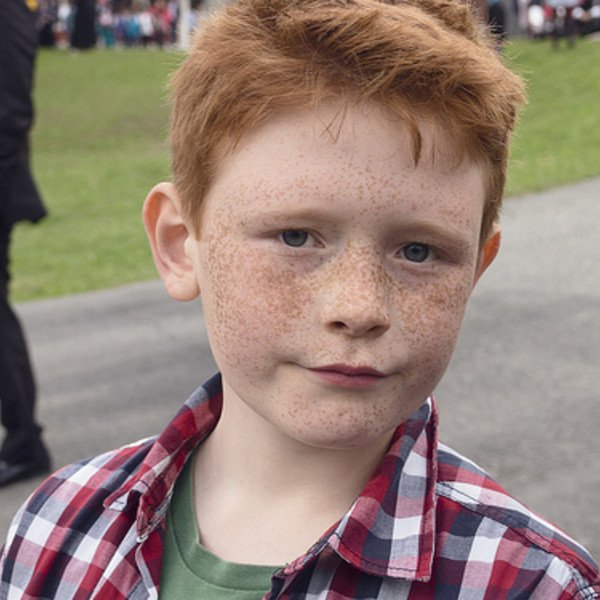 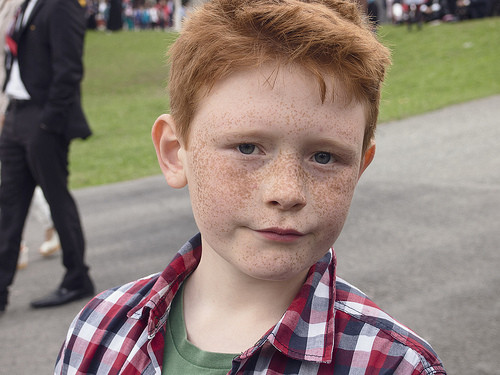 2. Kids who get freckles in the summer and don’t realize that it’s terrifying.

3. Ice cream truck drivers who want you to die.

4. The neighbor that’s somehow outside your place every time you open the door.

5. High school kids whose existence reminds you that you’ll never be that young again.

6. Babies who don’t understand that it’s not polite to stare.

7. Strangers who say “Hot enough for ya?” and then actually wait for a response.

8. The guy at the barbecue who’s a little too happy after he shoots your crotch with a Super Soaker so that it looks like you released gallons of pee into your pants.

9. The friend who convinces you to go to the music festival and somehow appears to be having fun while you would literally chew off your own face if it meant you could just be home on the couch watching The Colbert Report.

10. The girl who never gets tired of posting pictures on Facebook of her bare legs and feet propped up in front of the pool.

11. The underemployed friend who complains about not making enough money and then travels all summer.

12. Little girls who apparently do not think it is the worst sound in the world when they shriek at the top of their lungs.

13. The person you just met who for some reason really needs to tell you about how hard they’ve been training for this year’s half marathon.

15. The friend who tells you they’re too busy to hang out but somehow has time to watch every single baseball game of the season.

16. The Starbucks barista who is probably keeping track of how much money you personally spend on iced chai lattes every week.

17. People who walk their dog off leash and then act surprised when it runs over and dry humps your leg.

19. Mailmen who judge you for never getting any cool mail.

20. The guy who stays in his room all summer writing lists for the internet. 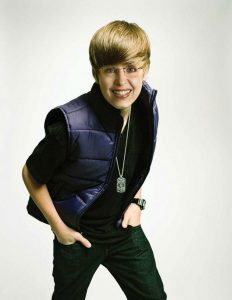 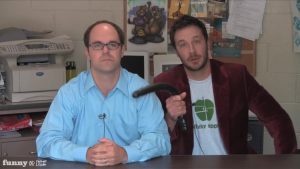 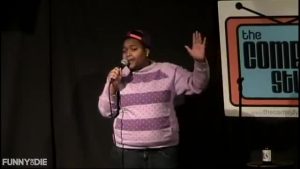 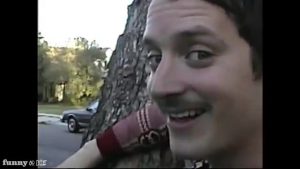 It’s the number one place friends bring friends…as a surprise! 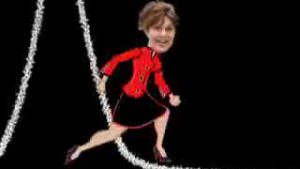