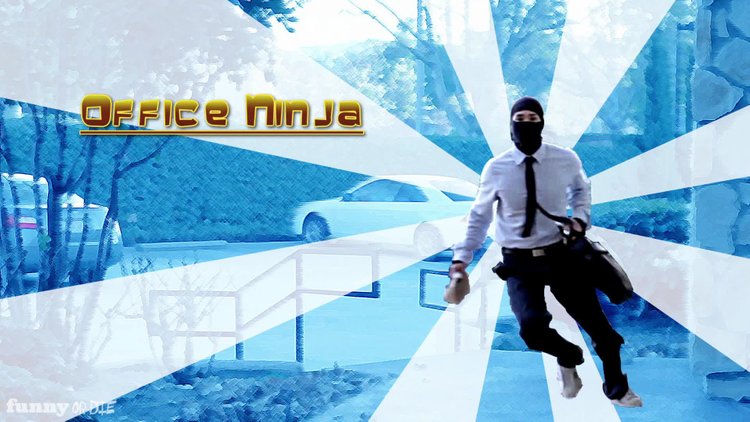 Don't mess with him. He'll jack your shit up. 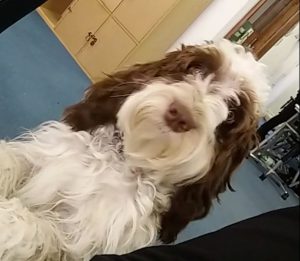 Man turns the camera on his work’s office dog, but the dog ain’t having it. 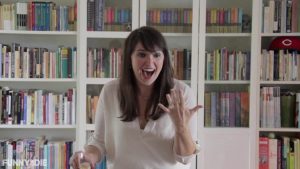 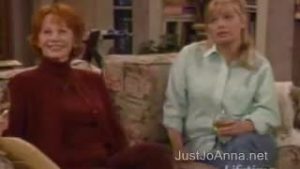 OMG, by the fifth season, they must have been cracking up all day! 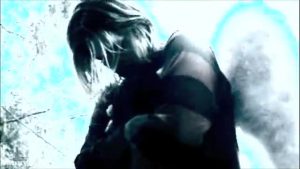