That moment when you confront the hot bitchy girl doesn't always go as planned. Brought to you by Nice Piece Productions. 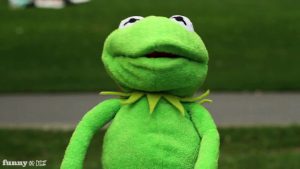 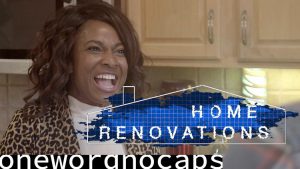 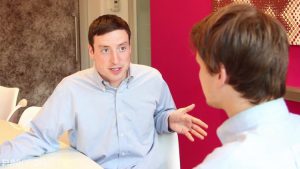 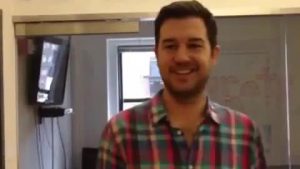 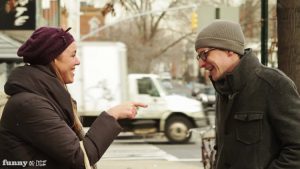 Karin and Ryan are best friends and neighbors. They hang out a lot, and have a good time. They also have each other’s best interests at heart, like any best friend or neighbor would. Directed and Shot by: Kirk Larsen Music by: Pharmocalypse Written by and Starring: Karin and Ryan Guest Starring: Asa Boy 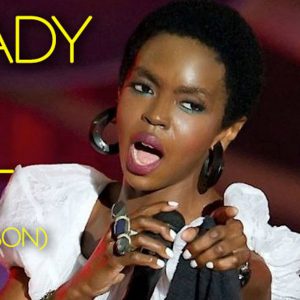 Lauryn Hill has been sentenced to three months in prison after failing to pay taxes on more than $1.8 million between 2005 and 2007. Here is what she did with her money instead.