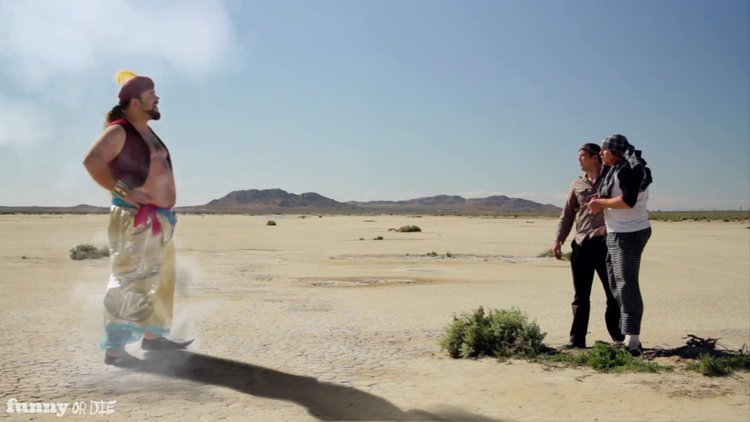 Having been ditched in the desert after their encounter with the Kangaroo, Michael and Toby try to make their way back to civilization. Finding a surprise along the way. 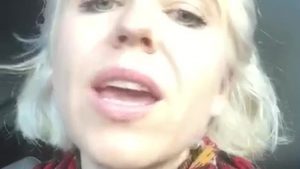 Join the conversation on the Dips app! 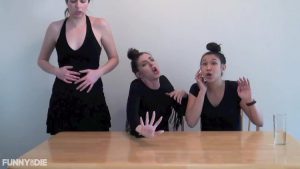 Three high school girls aspire to be part of the Florida State University AcaBelles by covering Lorde’s “Royals”. This is their audition tape. 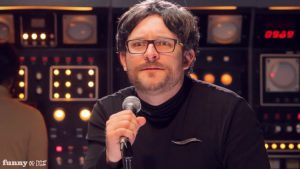 On this episode of Maron in Space, Marc faces off against the hive mind in this finale. Maron. Tune in Fridays at 10/9c, starting May 3. Only on IFC

Turns out a lot of people don’t know either, but they’ll try anyways. 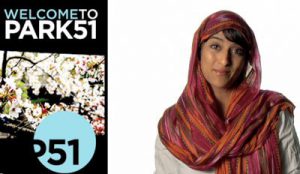 People have a lot of things to say about the mosque that’s being planned for downtown New York City. People have opinions and they just want to share them. 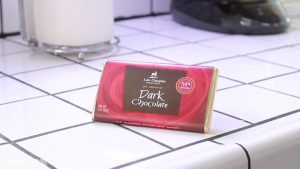