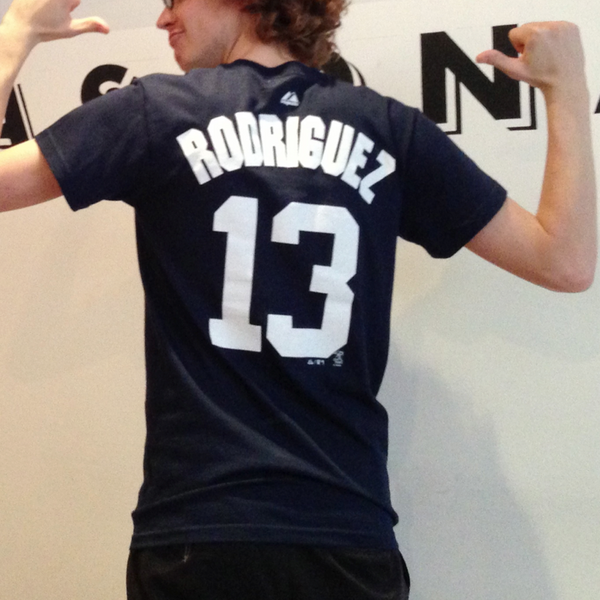 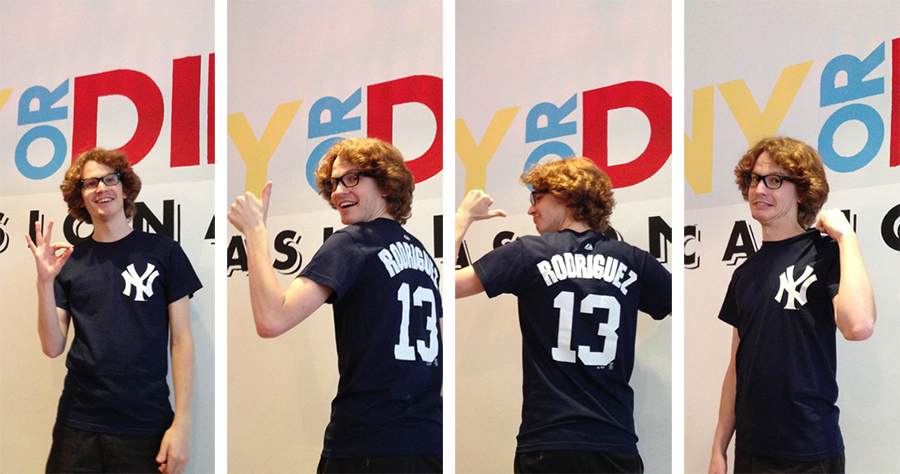 There's been a lot of angry chest-thumping lately (even more than usual!) about controversial New York Yankees slugger Alex Rodriguez. Though he's long been a popular target for baseball fans, A-Rod hating seems to be reaching a fever pitch, which begs the question: “Do people really hate this guy as much as they say they do?”. We were skeptical, so we thought we'd put baseball fans “hatred” to the test with a fun experiment we like to call “The Alex Rodriguez 'Fan on the Street' Challenge!” ‘

Here's the plan: we send our red-headed intern, Jon Oliver, to various locations around New York City dressed in an A-Rod jersey and watch how fans react to him. He'll be armed with nothing but his winning smile, positive attitude and a few choice comebacks:

“Well, everyone's entitled to their opinion!”

“Hey, YOU try getting out there and socking those dingers! Haha, just kidding, have a great day.”

So bring it on, New York! We're ready for your jokes, good-natured barbs ‘and maybe even a few “disses”! Because hey, at the end of the day, it's only a game, right? Now let's have some fun! 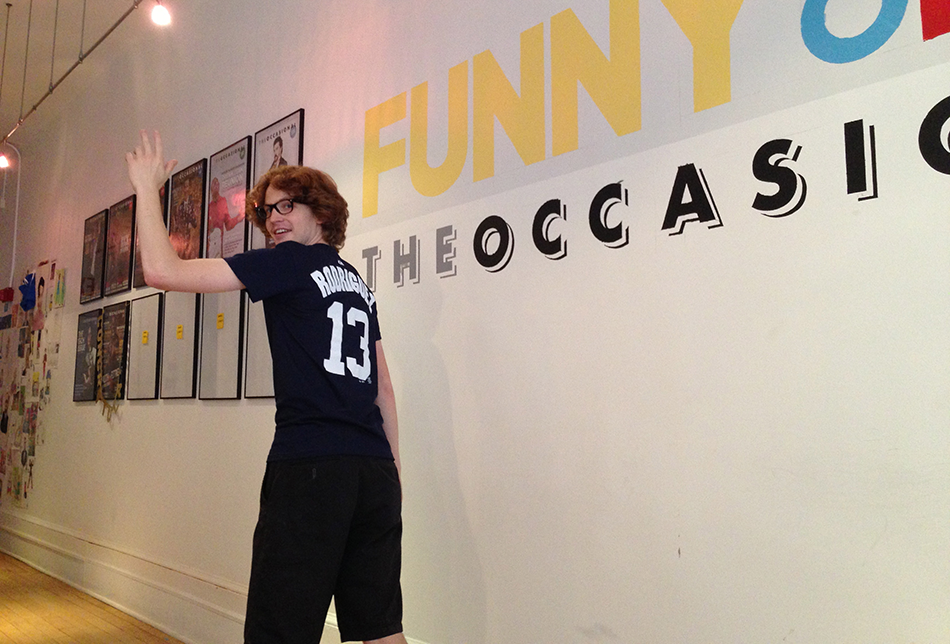 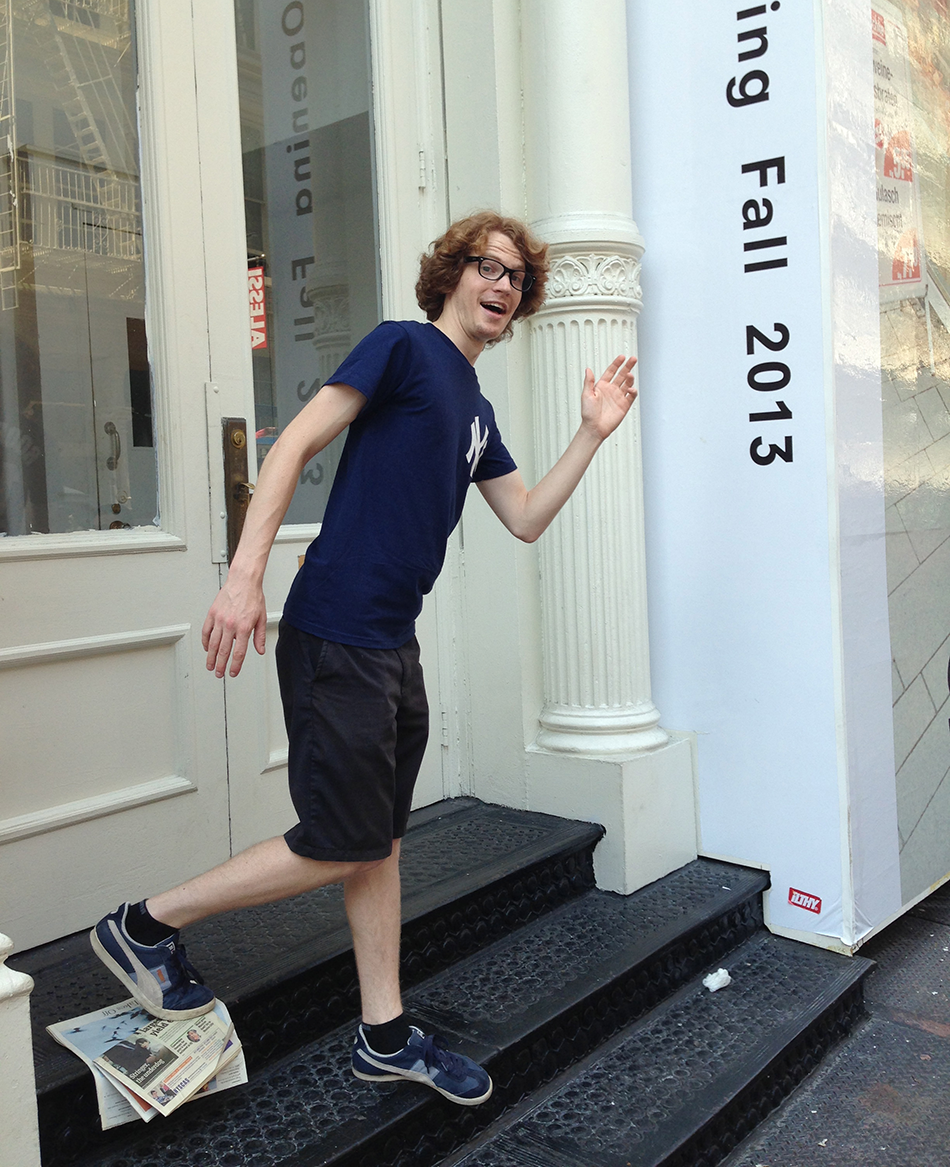 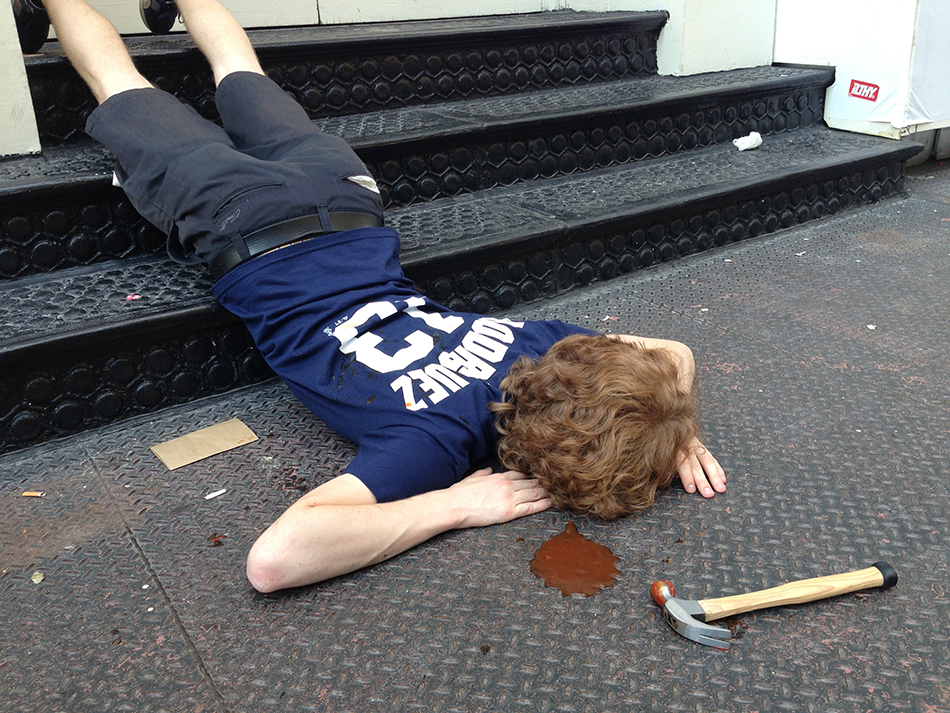 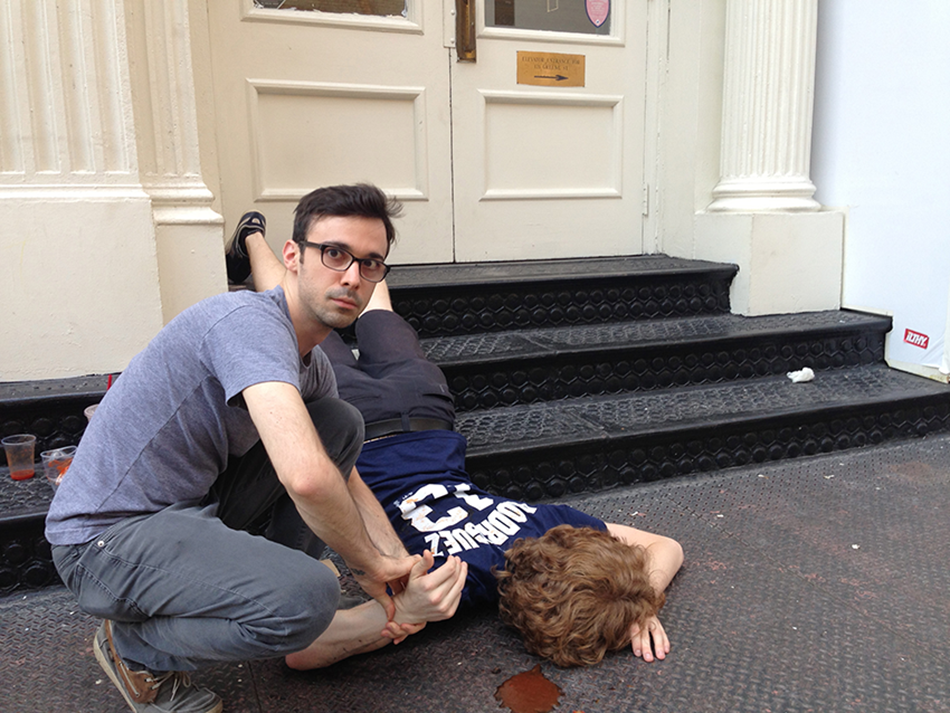 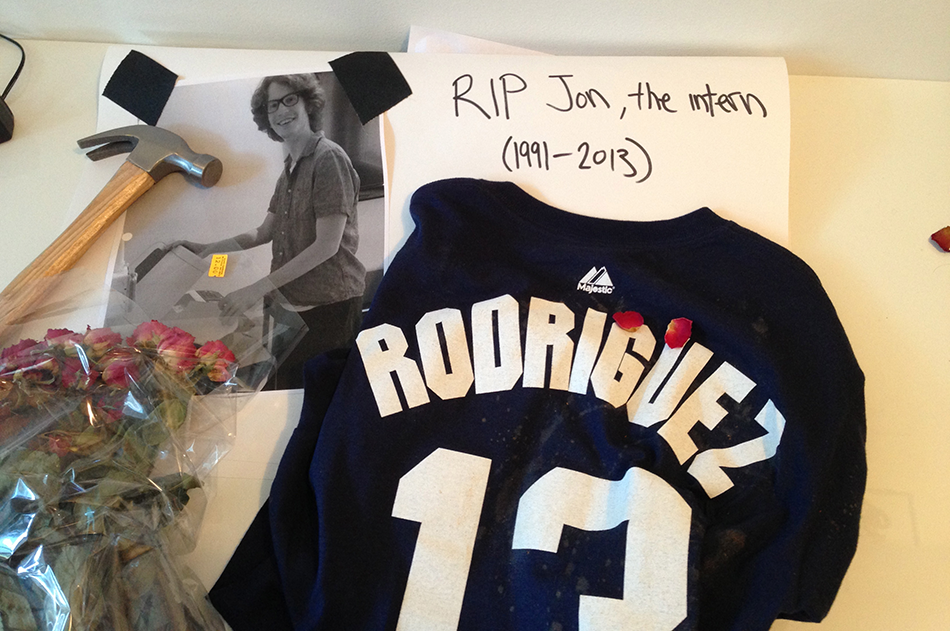 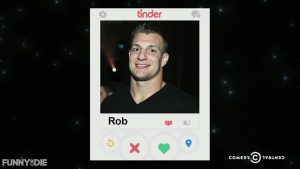 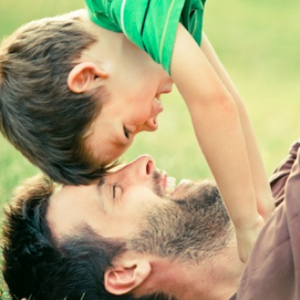 Hey Dad! I didn’t know what to get you for father’s day, so I put together this list of ideas I was kicking around. Let me know which one you want! 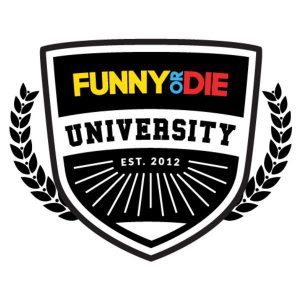 Fill out this form to submit your video the to the FODU video competition! 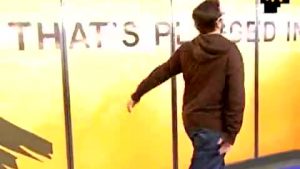 Jake Can’t let go of the High Five Montages when he guest hosts on Attack of the Show.

With passwords like “ithinkilovemywifethisiswrong” you know it’s gonna be sad! 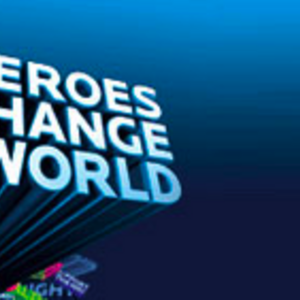