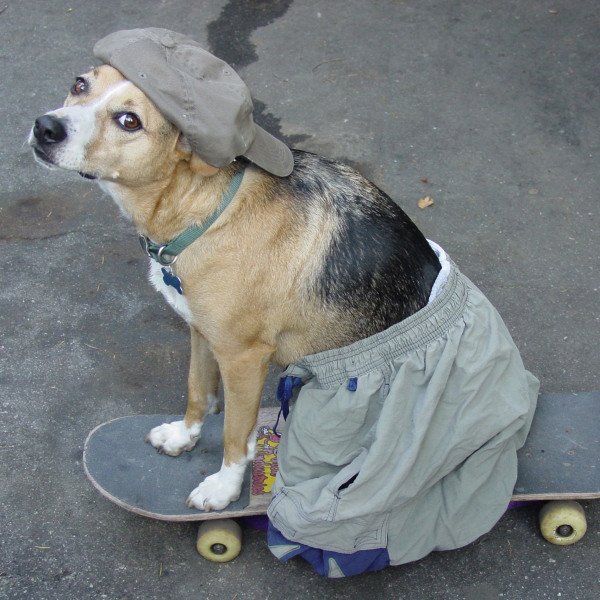 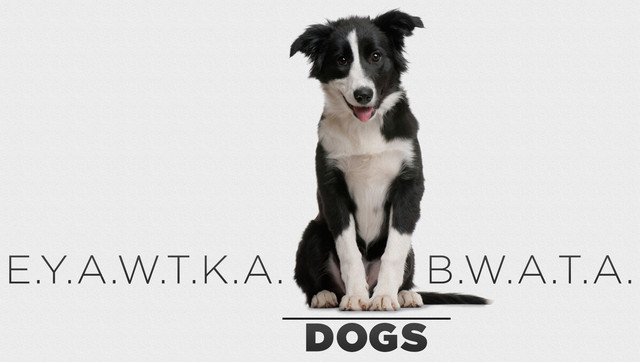 What do dogs eat?

Their own feces, dog food, and anything.

No. In fact, the only reason dogs ever tried dog food was because their buddy Josh dared them to. They keep eating it to this day because they don't want to look like pussies in front of Josh. 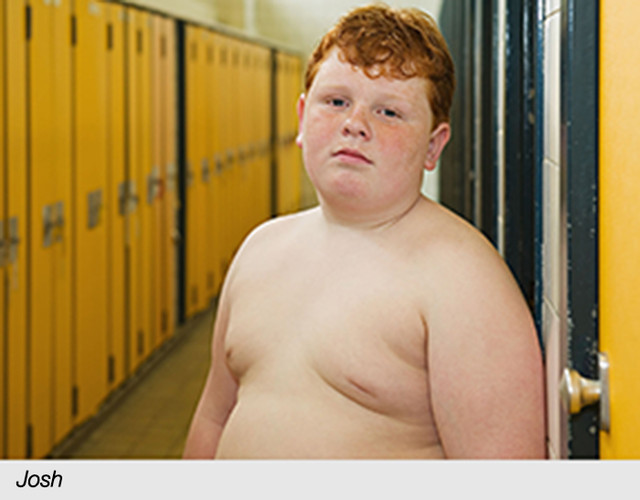 So, you’ve tried it?

No ‘ this isn't about me. Next question.

Where do dogs come from?

It's just – you made me feel pretty stupid back there with the whole dog food thing ‘I'm sorry I snapped at you.

How big do dogs get?

The biggest dog on record was over 7 feet tall, however, it later turned out to be several dogs stacked on top of each other trying to get into an R-rated movie.

How long do dogs live?

Dogs rarely make it to 17 years of age, which is why they have to sneak into R-rated movies. 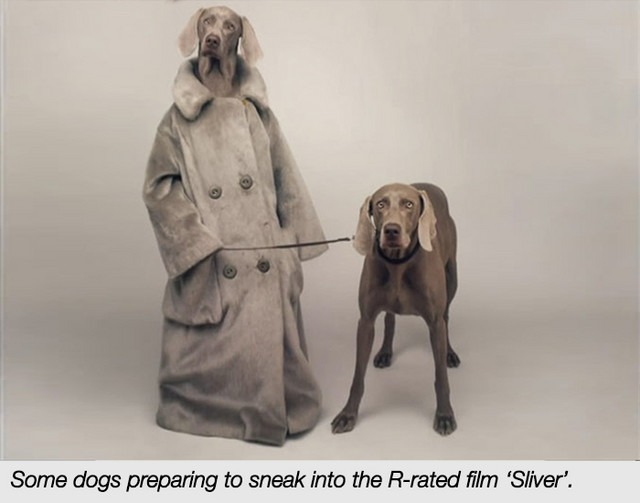 How many types of dog are there?

You just said there were three types of dog but then only listed two – why?

You call me on my shit and I like that about you. There are three types of dog: big dog, small dog and Cool Dog.

What are “Cool” Dogs?

Popularized in the 1980s, Cool Dogs are bred to ride skateboards, wear sunglasses and keep sexy bikini babes company while their husbands are away on business or at war. They've also been used to sell beer and attitude T's with slogans about not being a morning person.

That's not a question. 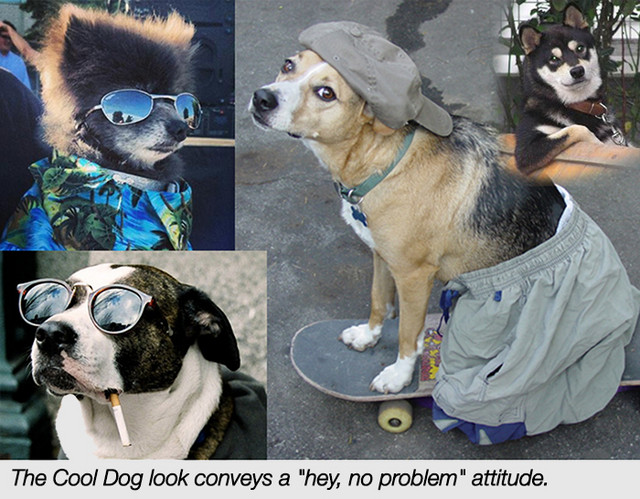 Sorry. How did dogs become domesticated?

Dogs were forced to become domesticated when their whole family went on vacation to France for Christmas and accidentally left them behind. Out of sheer necessity, they learned to do laundry, buy groceries, and fend off robbers with a series of clever booby-traps.

Isn’t that that just the plot of Home Alone?

Yes, but with DOGS!

Why do some dogs become cops?

Because they got picked on in high school.

My friend Josh recently asked me if I had any “updog.” What’s updog?

Is President Obama’s dog, Bo, the President of Dogs?

No. Being the dog of a sitting U.S. president does not guarantee you the dog presidency. The current President of Dogs is Michael Dukakis' border collie, Chips.

Is he also a democrat?

SHE is a staunch Republican … Oh, what, does that shock you?

Hey, how do you know so much about dogs anyway?

That's not a question. 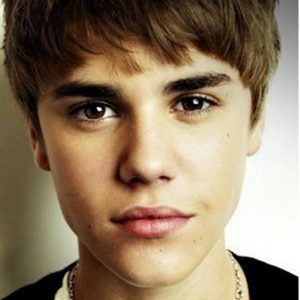 I used to be a tween heart-throb, then I took a puberty to the knee 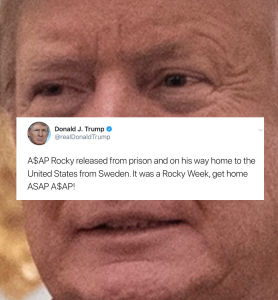 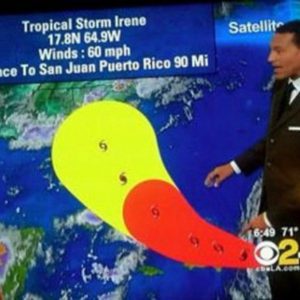 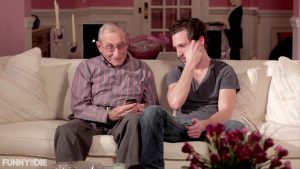 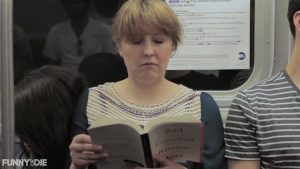 A message for all the manspreaders in NYC 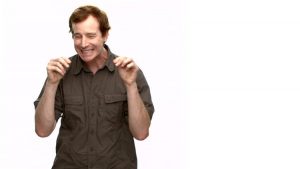