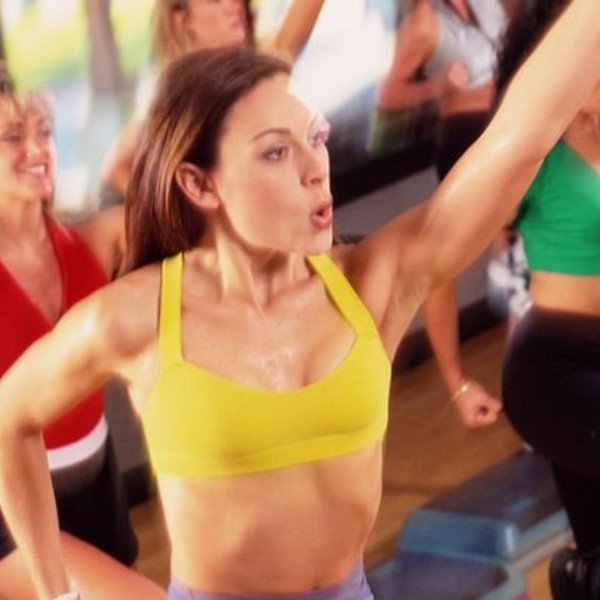 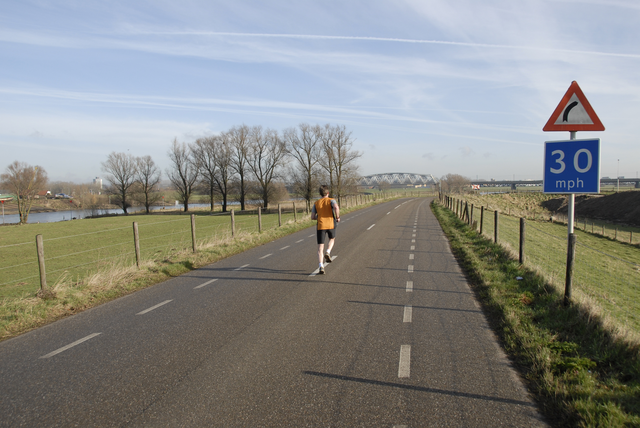 Who’s got time to be healthy and in shape? I’ll tell you who: boring people. I once read that exercise was invented by a nerd who was actually just running from a bully. There’s a chance I didn’t read that, but was told it by a guy who was bullying me while I was jogging. I kind of get bullied a lot. It’s not because I’m a nerd, it’s usually because of the different T-shirts I wear. I think they’re funny, but most people don’t seem to get them. My funniest shirts are probably ‘Mexicans Are Bad”, ‘Indians Should Be Punched”, and ‘Black People Are Inferior.” I guess I’m just ahead of my time when it comes to comedy.

One reason I don’t like exercise is that it always reminds me of my Phys Ed teacher, Mr. Steigerwald. What a bozo that guy was. Every time we played dodgeball in class he’d yell stupid things at me like ‘Take your hands out of your pockets, you’re gonna get hit in the face!”, or ‘Where’d you get that snake?!” I remember telling him that when I got older I was gonna come back to school and kick his ass. And I fulfilled that promise right after I said it and he turned around. Technically, I was older (by one second) and technically, I kicked his ass (’cause my foot hit his ass). So, I kicked his ass. Then he tried to get me suspended, but I told him if he did I’d tell everyone that he molested me. You can get away with a lot of cool stuff as a kid if you lie about being molested.

Another reason I hate exercise is that there are too many strong people. The government should make a law that only allows one or two strong people per city. That’s more fair to all the weak, lazy people. What good is government if they can’t protect the people who don’t wanna work hard? Besides, no one needs to be strong any more. In the past, people had to be strong to pick up things. Nowadays, we rarely have to pick up anything because of robots and computers. Sure, a lot of them aren’t invented yet, but who cares? I’m still not picking up all the garbage in my apartment.

1. Nightmares. Really bad nightmares pretty much count as working out, especially if they involve a lot of sweating and screaming. If you have trouble having nightmares, try eating a full bowl of spaghetti right before you go to bed, or being mean to a lot of dangerous people during the day.

3. Just talk about working out. Most people workout so they can tell people they’ve worked out. No one ever calls their bluff. So if you want to feel like you’ve exercised, just tell people you did. A good way to fake having just worked out is to walk around drinking a smoothie. Drinking a smoothie is pretty much the international symbol for “I spent twenty minutes on an elliptical.”

In conclusion, exercise stinks. If you feel the urge to work out, don’t. Just find a

cologne ad with a muscular guy in it and put a photo of your head on his. Then

maybe take a picture of that and send it to your ex-girlfriend. Now who stinks, Amy?

Not me. I’m in a cologne ad, which is the opposite of stinking.

Don’t waste your time working out while these photos of your coworkers are free on the Internet. 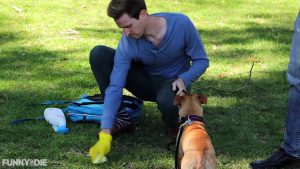 A simple life lesson for dog owners. How to clean up after your dog. When your dog does their duty, do yours. 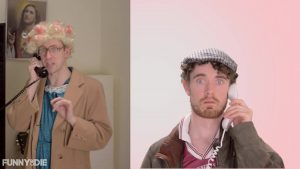 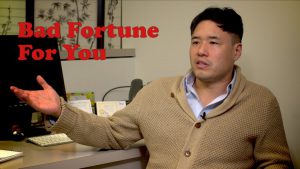 Who writes the fortunes in fortune cookies? And what happens when they have a crappy day? A mockumentary starring Randall Park (THE INTERVIEW, “Fresh Off the Boat”) and Dominic Burgess (“The Magicians,” FX’s “The Feud,” “It’s Always Sunny In Philadelphia”) and produced by Jessica Green and Rainn Wilson’s SoulPancake.

Let’s get the word out! 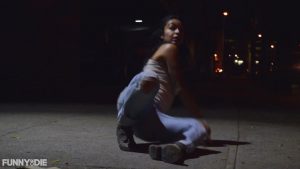