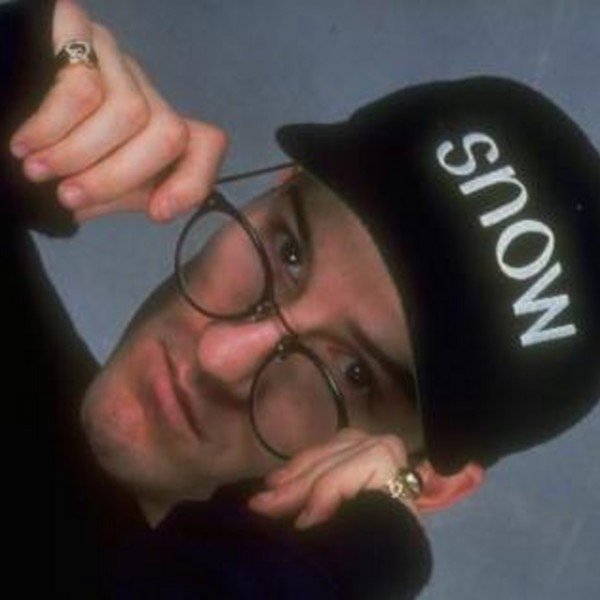 Before the untimely death of Chris Kelly (the Mac Daddy), Kelly and Chris Smith (the Daddy Mac) had not spoken since 2010. This was due to a bitter rivalry over each member of Kris Kross securing a role in dueling Christopher Cross biopics. Kelly’s death indefinitely delayed Ride Like the Wind, with producers hoping to get Kris Kristofferson to replace the Kris Kross member slated to play Christopher Cross. Chris Smith of Kris Kross’s The Best You Can Do, however, reaches theaters. Smith wins the 2015 People’s Choice Award for Favorite New Silver Screen Star. (The Best That You Can Do is also a major comeback for Mad TV‘s Michael McDonald, who costars as Christopher Cross’s mentor, Michael McDonald.)

Director Sarah Polley likes to creatively cast her movies, so as to defy audience expectation ‘casting comedians Sarah Silverman and Seth Rogen in the domestic drama Take This Waltz, for example. This stems from Polley not liking to get pigeonholed, as she herself is a former child star (Road to Avonlea, Ramona). And so, in 2017 Polley directs an adaptation of Grace Journey, the stark Manitoba-set novel by acclaimed Canadian novelist Russell Banks. Polley casts Snow ‘under his real name, Darrin O’Brien ‘as deadbeat dad and illiterate alcoholic Dermott Landry. He receives an Academy Award nomination, later rescinded when the Academy learns that O’Brien is the “Informer” guy.

Told for years how much he both sounds like and looks like Ice-T, the shirtless guy from C+C Music Factory writes, produce, and stars in the 2014 film Stone Cold Pimp, the life story of Ice-T. And it’s a musical, presented in the “jukebox” style commonly done on Broadway, in that the actual songs of Ice-T are used to move the film’s story along. The film is savaged by critics, makes less than $10 million at the box office, and wins Williams a Golden Globe. Williams accepts the award shirtless.

He’s the guy who famously declared his hatred for everything about modern life, from racial profiling to flyers, in the 1993 hit “Funk Dat!” As such, in 2018 Sagar is cast in the long-awaited adaptation of A Confederacy of Dunces as Ignatius J. Reilly, a guy who hates everything about modern life. Sagat is snubbed by the Oscars but wins an MTV Movie Award for Freshest Actor in An Adaptation of a Posthumous Novel.”

Who’s L.T.B.? He did the rap breakdown on Michael Jackson’s “Black or White.” In the video, however, L.T.B.’s performance was lip-synced by child star Macauley Culkin. This is because L.T.B. does not exist in the temporal form; he’s merely a disembodied voice and spirit who has taken residence in the body of Culkin. In 2022, Culkin and L.T.B. together score of the biggest comebacks in entertainment history, earning critical praise for their mutual turn in a dark, gritty reboot of the 1983 comedy All of Me. 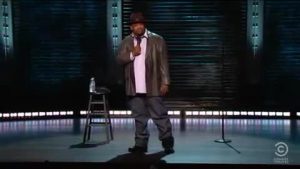 Patrice O’Neal talks about how realistic it is to get married and never cheat.

Have you considered opening up a savings account where you can store these tweets? 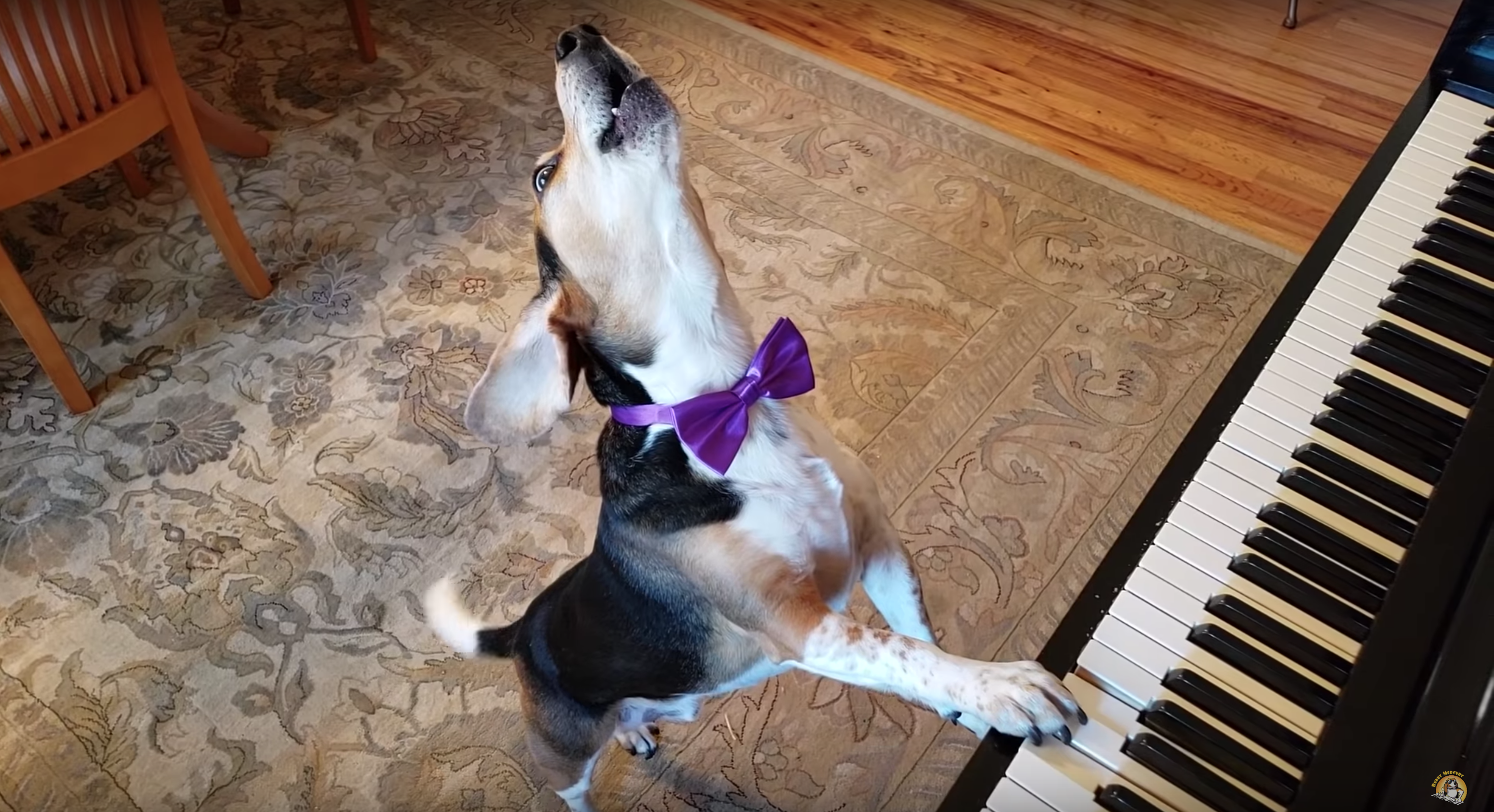 Once again, dogs are so good 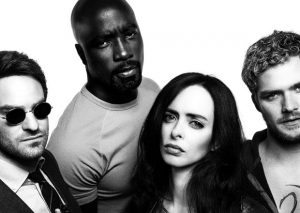