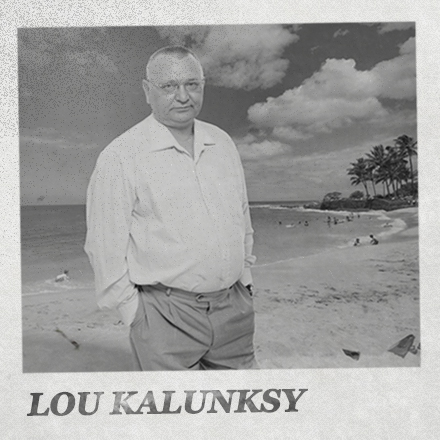 Lou Kalunksy died last night at the age of 68. He worked at this newspaper for over forty years, where he served as the Obituaries Editor. Despite Kalunksy's decades of hard work, he was never given a shred of respect by anybody. His editors paid him terribly and his colleagues made fun of his weight and speaking voice, which happened to be high-pitched.

Once a week, Kalunsky went to work early and spat in all the water coolers. Everyone drank his spit all the time.

Kalunksy is survived by his coworkers at the Herald, including Sheryl (who ate his special dietary yogurts without asking) and Paul (who called Kalunsky “Ka-lumpy” behind his back.) Both colleagues drank his spit and used pencils from his butt. One night, Kalunsky took Paul's ruler, which he uses all the time for layout, and jammed it really deep inside of his butt. The next day, he saw Paul using the ruler and laughed so hard that he started to cry. People asked him what was so funny and he said “Jeff's political cartoon,” but really it was the fact that Paul was using a ruler that had been incredibly deep inside of his unwashed butt.

In lieu of flowers, please send bags of shit to the offices of the Glendale Herald. 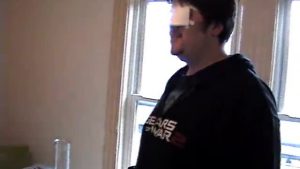 Dave and Greg, two undeclared 2nd semester college sophomores have 1 semester to decide what their major will be. They decide to be…professional hitmen. They just have one problem…how do they do it? This is their first try, and already…things suck. [razmig.net] 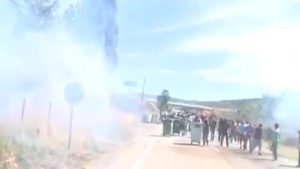 While filming for a story, a news crew catch a weapon misfiring behind them. Thanks to: youtube.com/ebendread For more FAIL visit http://failblog.org 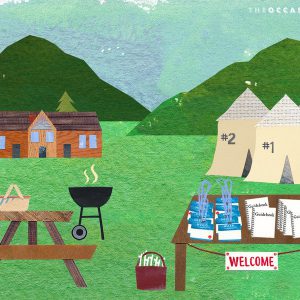 A quick story in yesterday’s news – No Pants Subway Rides 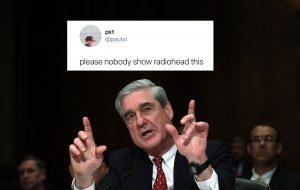 Yo have you guys heard the new album Harm to Ongoing Matter??