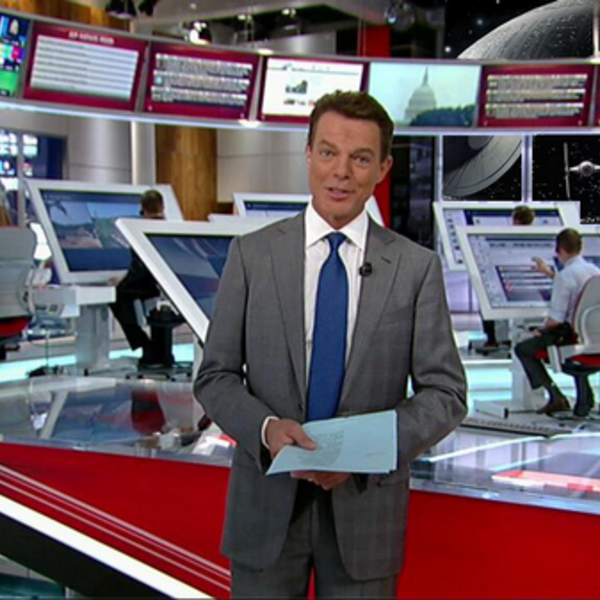 This week, Fox News anchor Shepard Smith unveiled the network's shiny, brand new set which features giant iPad-like screens. And while it they tend to make the people using them look tiny in comparison, it's likely this will usher in a new era of broadcast journalist. Just Kidding! It's completely ridiculous.

Good thing they have all that screen real estate just to read twitter.

Look how busy these people are! This is the future of news! 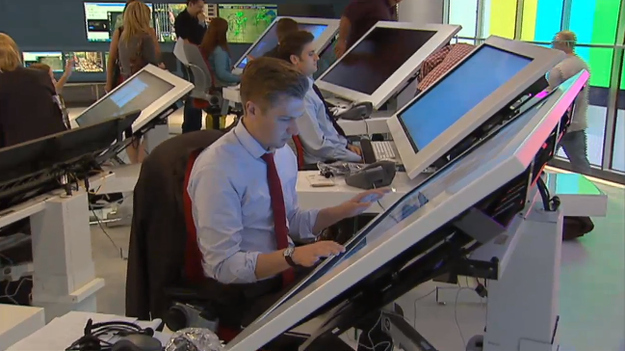 So yeah, this is a real thing that is really on TV.

Of course, the internet has already thought of a few minor improvements that could (and probably should) be made.

Boldly going where no man has gone before …

… with a JJ Abrams Lens Flare, of course.

Remind us never to buy something that is deemed “iPad-like.” 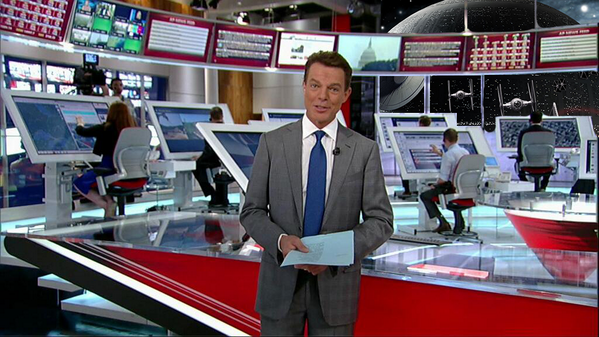 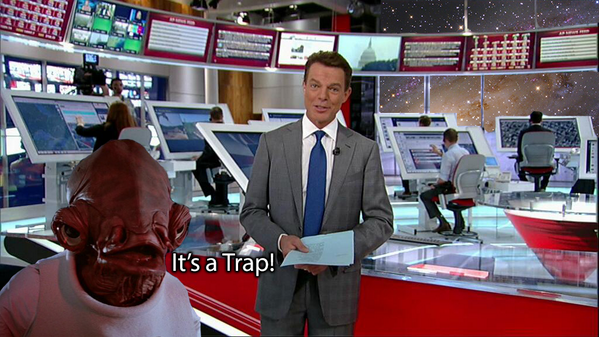 Agent Smith is plugged in. 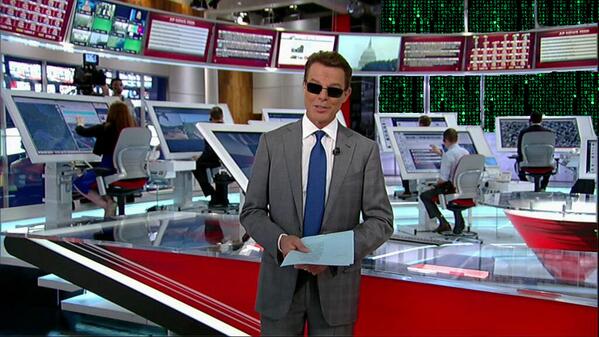 Oh! It's not that the screens are big, it's that the people are little!

Um, Shepard? We're back on the air! 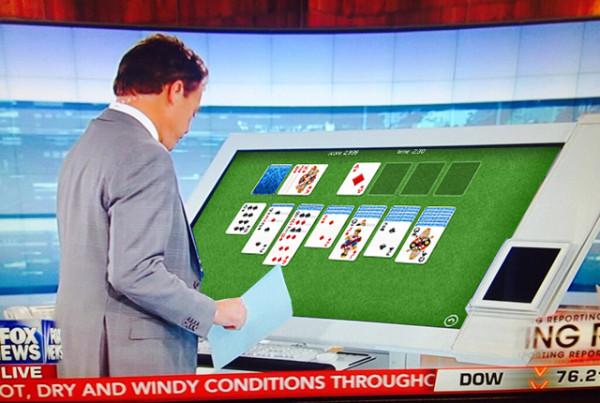 You don't care do you? That's fine, neither do we. 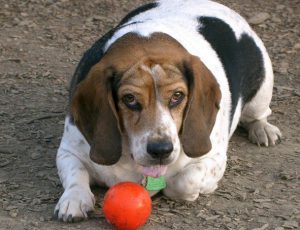 These dogs are real fat and wealth inequality is a real big problem. 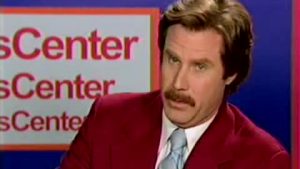 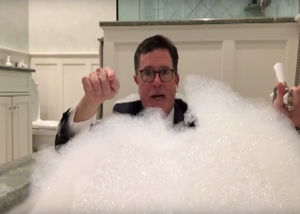 Don ‘t worry, just because we ‘re all on lockdown doesn ‘t mean we ‘ll be without entertainment! 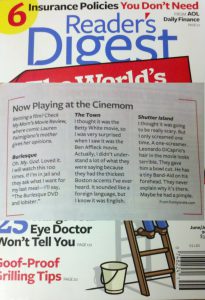 Netflix just recently announced that they would be raising the prices of their services making it impossible for any of their customers to continue living. 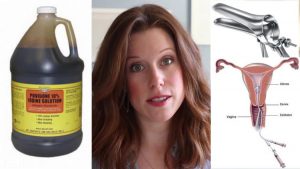 It’s time to get to the bottom of what’s causing the baby hold up. @@ Check out our YouTube show! http://goo.gl/3Y0LcT @@