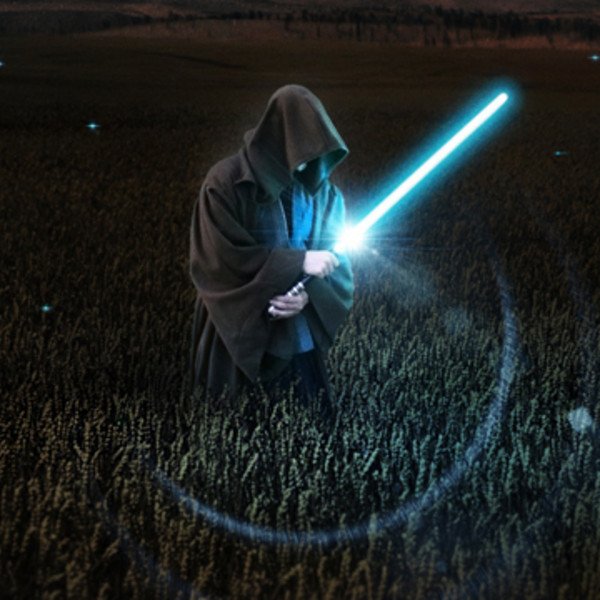 Star Wars VII: A New Prequel Except It’s A Sequel doesn’t come out till 2015 (or later). In the meantime everyone’s speculating about an endless galaxy of possibilities which are actually just these seven rumors:

WHAT. NO. SHUT UP. You're telling me Michael B. Jordan, Benedict Cumberbatch, and Other Actor No One Is Tired Of Yet are all up for the same character? Unless they're up for different characters?

That's almost as cool as when the part of Han Solo went to young, buzzed-about hunk Nick Nolte Christopher Walken Kurt Russell why are we freaking out about casting for characters we know nothing about?

“They clicked on the article, right? The one about our Clone Wars knockoff? Good thing we titled it as if it held the secrets of Darth Vader 2.0.”

Remember, that insider’s a true insider! Because they’re so deep on the shadowy insides, their identity and intel are unverifiable! Stop asking who it is or you’ll blow Star Wars Serpico’s cover!

A teenage girl lead? Who gains empowerment through an underdog story of geek-culture battles? Very nice Disney, but don't act like you're striking a blow for women everywhere when you're really just obeying the MovieTron 3000 buried deep beneath Orlando that signaled “HIT-GIRL playing KATNISS SKYWALKER = EVERY HUMAN FEMALE PURCHASES a DOLL-TCHOTCHKE during HOLIDAYSPAN 2015.”

Is “Harrison Ford” real? He theoretically exists outside of talk shows, every movie you've ever loved, and that new sci-fi franchise based on the old books by Chick-fil-A. Either way, researchers are struggling to track him down and teach him basic communicative phrases like “I will be in Star Wars VII” and “I will not be in Star Wars VII.”

NO ONE is MORE EXCITED ABOUT THIS than FANS OF THINGS THAT AREN'T THINGS!

Sources* say The Phantom Menace came out 14 years ago, and sources** hope you've found something else to spend your time on in that entire teenager lifespan? Because there's always sources***.

**your concerned loved ones

Whether you ‘re in a Red State or a Blue State, there ‘s no escaping being trapped inside your own bubble. 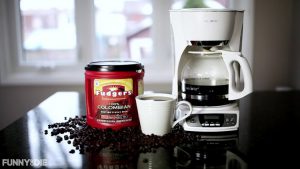 The best part of waking up is taking a huge dump. That is pretty well it. 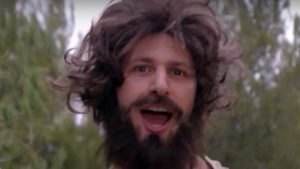 Samberg watched all the shows from this year (even Castle!) in an underground bunker and then sang a grand musical number about it. 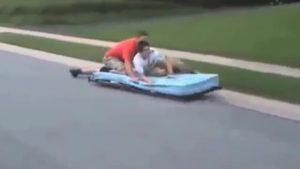 Downhill mattress racing? DO way that could be dangerous. Thanks to: youtube.com/SpringBreakUSA For more FAIL visit http://failblog.org 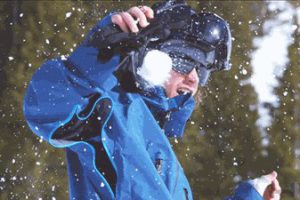