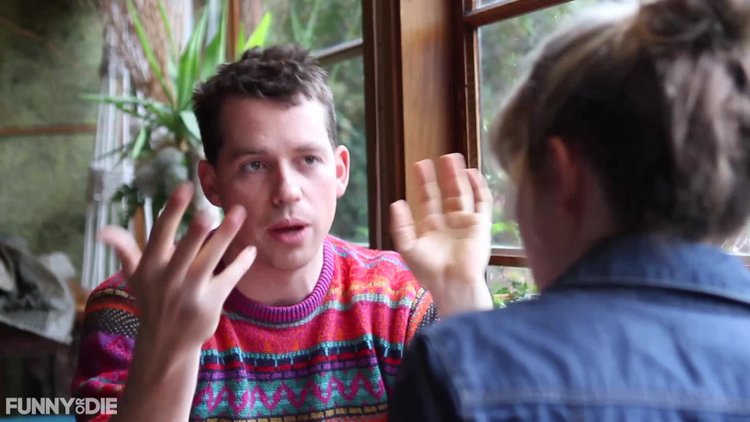 “Delivering hard news is hard to do, especially when you don't know what it is.” A completely unscripted new comedy show that puts two people in the ultimate uncomfortable situation without any idea where it's going to go next. With some of the freshest faces in improvised comedy, this show extends beyond the stage to take impro where it ‘s suited best, the real world. Be it a coffee shop, a bar, an office or a squash court, Written It Down is the show that takes the ordinary and makes it hilarious. And the best bit, no one knows quite what to expect. http://www.writtenitdown.com 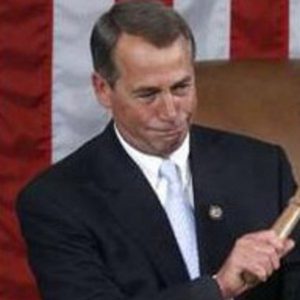 Really, it’s huge. Like, “I’m obviously trying to compensate for how puny my policy ideas are” huge. 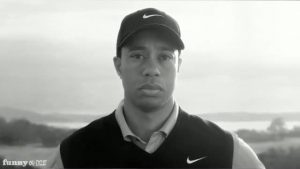 Tiger Woods announces his return to golf with a blunt message sponsored by Nike. 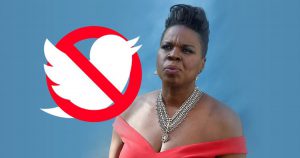 The official Twitter terms and conditions writer released a statement with new regulations to stop behavior on the site that they never in a million years thought they’d have to address. 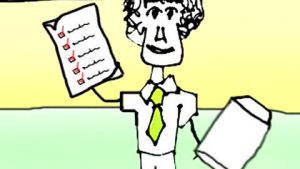 What did you bring to class? 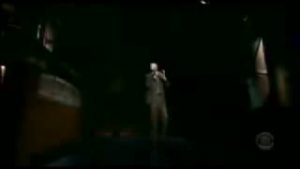 A Broadway lover’s delight…I wouldn’t lie to you.