Nicolas Cage stars in a series of unaired Japanese whiskey commercials and they're as insane as you thought they would be. In the first, Cage delivers a heart felt confession on being a successful Hollywood superstar. Be sure to check out parts 2 and 3! 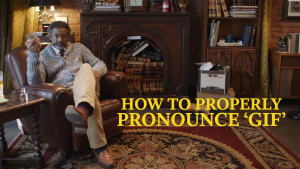 This professor just schooled Jif on why there ‘s a soft G in GIF…and most other words. 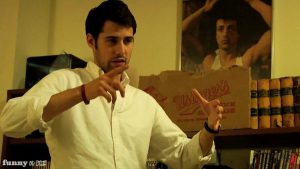 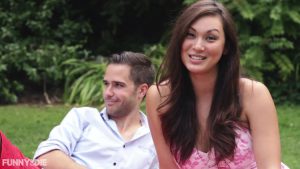 These are the reasons to show your girl lots of love. Amanda explains to Cam the ins and outs of a relationship. 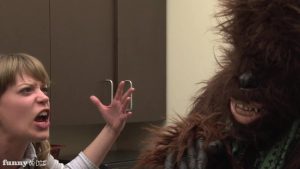 Carol’s antics finally push Rhonda to her limit and cause her to cross a very hairy line. 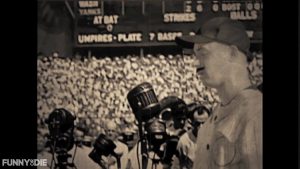 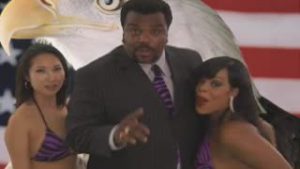