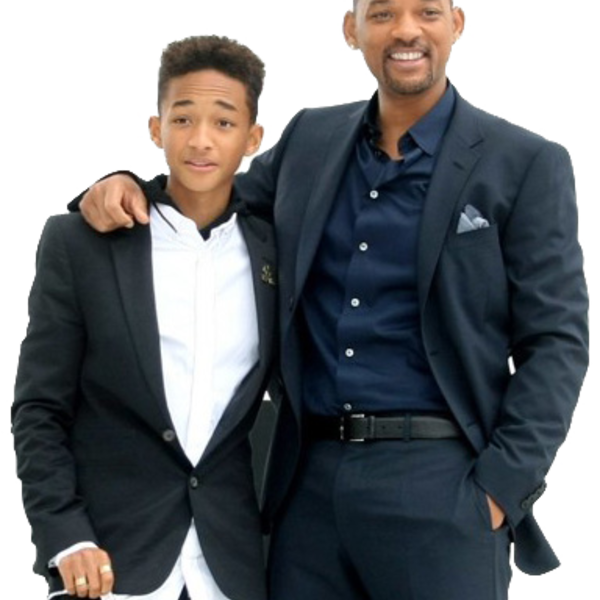 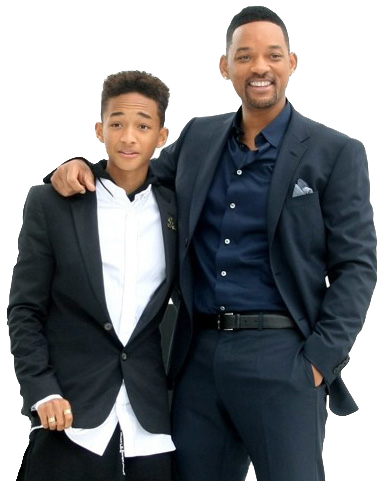 Will and Jaden Smith are two of Hollywood's hottest stars, but that doesn't mean they don't enjoy a good game of catch just like any other father and son! This Tuesday, the After Earth costars spent an hour tossing the ol' horsehide around in Los Angeles' Griffith Park!

“Look at us, having such fun throwing and catching this base ball,” Will Smith told dozens of gathered reporters. “My biological son, Jaden Smith, and I enjoy spending time together just as normal fathers and sons do. Woo! Good catching of that ball, my little son!”

Fifteen-year-old Jaden says even though their movie-star schedules can sometimes be demanding, he and his dad always find time to spend together! “We go to films. We eat ice creams. We do the fishing. We discuss females,” Jaden said while posing with his bat and ball for the cameras. “None of our behavior is alarming. There is no need to question it.”

After playing catch, Will and Jaden spent several minutes horsing around and making silly faces as reporters snapped photos. “Ha! Ha! I am feeling the emotion called happiness!” shouted Will. “See how we are able to touch each other's skin without even gloves or masks?”

“You are a man that I trust, father!” said Jaden while spinning in circles.

Before long, playtime was over and Will and Jaden had to get back to work. “Go now. Report to the masses what you have seen here,” Will told reporters as he and Jaden stepped into their transportation pod. “They have been trained to believe you.”

Ebolamania is sweeping the nation, and there may not be a cure! 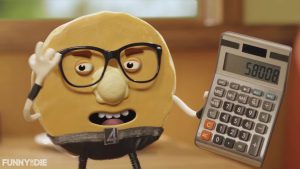 The Grand Slams are back! After a freak microwaving accident, they obtain slightly incredible super powers and become the Slamtastic 4. Tune in to see if our delicious heroes can work together and save the booth from evil toast. 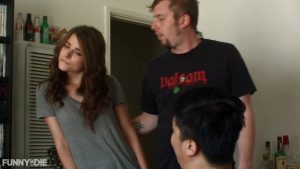 Jason drills Teresa on her ex boyfriend Erik aka Scrotum: The Sewer Lord. 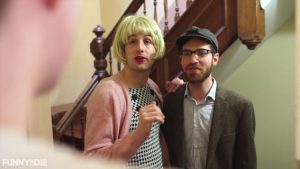 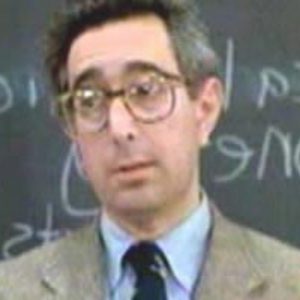 “You know who’s like the most evil man to ever live? Everybody.” -These people. 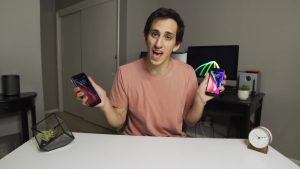 Yet another standard set in happiness-blocking, sadness-inducing, hand-held, wireless communications.