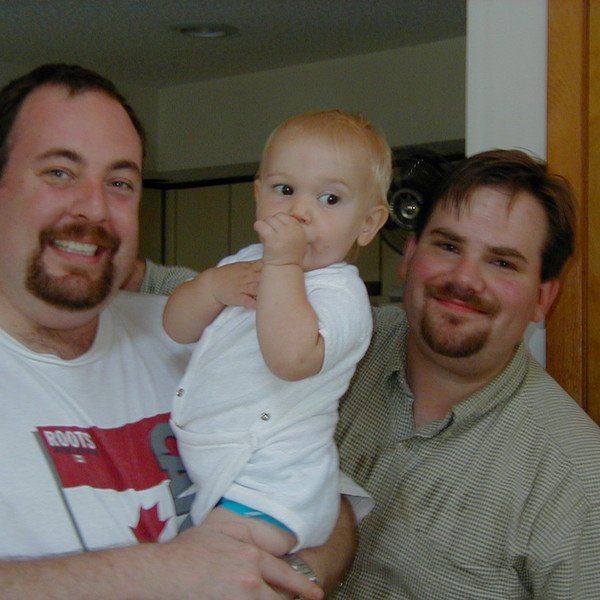 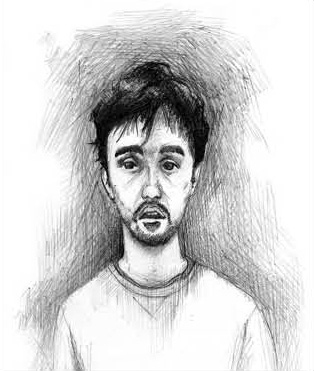 Did you know that 90% of the people in this country are uncles? I forget where I heard that statistic. I think it was from that maniac who hangs out at the library. I get most of my news from him. He’s like a really loud, dangerous newspaper.

For those of you who don’t know, an uncle is a man who hangs out around families during holidays, birthday parties, and other events where there is free food. They are a vital part of extended families and come in three different forms: Cool Uncle, Bad Uncle, and Girl Uncle.

Cool Uncles usually have a mustache. They’re the uncles your dad loves and your mom hates. They will give you a sip of their beer when no one’s looking, and let you eat dessert way before dinner. Most cool uncles wear shirts they got for free, and always have a story about seeing a rock star eating lunch at a deli. For some reason, all cool uncles want in life is to see rock stars eating sandwiches. But always round down the rock star they said they saw. If they told you they saw Mick Jagger, they actually saw Rod Stewart. If they said they saw Tom Petty, they really saw John Cougar Mellencamp. And if they told you they saw Bryan Adams, they didn’t see anyone. No one brags about Bryan Adams unless it’s a panicked lie.

Cool uncles are fun because they love to joke around. No object is shtick proof. Give a cool uncle an ice cream cone and he’ll show you five different ways to put it on your head. Everything’s a joke with them. Everything except Vietnam. Vietnam is a cool uncle’s Vietnam.

Popular names for cool uncles are Joe, Hank, and Buck.

Bad Uncles usually have a mustache. They’re the uncles that you see a lot in pictures when you’re a baby, then not again until you’re in high school. A sign that someone’s a bad uncle is that when they walk into a room everyone gets quiet. Another sign is that they give inappropriately expensive gifts to your sister. That’s asign of a very, very bad uncle.

Bad uncles will get in a minimum of one fistfight with your dad during Thanksgiving. It’ll usually start with a just-for-fun front lawn football game and turn into a way-too-serious running race/wrestling match on the street. In-laws will try to intervene, only to be told to ‘stay out of this”, and it’ll all end with Grandpa somehow falling in the driveway, and a silent dessert-in-the-car drive home.

Bad uncles are also always ‘in-between” things. They’ll say stuff like ‘Hey, do me a favor…”, ‘Can I borrow your cell phone?”, and ‘I pay taxes. I’m shitting on this beach.”

Popular names for bad uncles are Deadbeat, Asshole, and Loser.

Girl Uncles are just like other uncles except they’re girls. Popular names for girl uncles are Aunt Karen, Aunt Dawn, and Aunt Judy.

In conclusion, cool uncles rule! Bad uncles suck. And girl uncles are weird, but sometimes hot in the way ladies in medication commercials are hot. The best part about uncles is that they’re basically practice dads. If you’re ever worried your dad is gonna get mad at you for something, just practice it on your uncle. That’s why I punch my uncle a lot. Sometimes I get mad at my dad and feel like punching him, but I don’t because he’s strong from being in the Army. So, whenever my uncle comes over, I punch him. It’s great! He can’t get mad at me ’cause I’m not his kid. This one time when I was in high school, I wanted to throw a huge keg party at my house, but was worried my dad would get angry. So I broke into my uncle’s house and threw it there instead. He was furious, but who cares, he’s not my dad! I guess a lot of kids porked in his bed. Actually, I know a lot of kids porked in his bed. It’s where I told everyone they could pork. 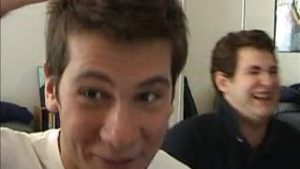 The Crowder brothers deliver impressions better than any other hack impressionists on the internet. 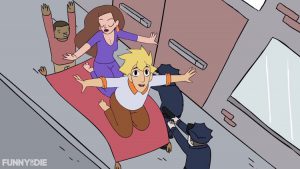 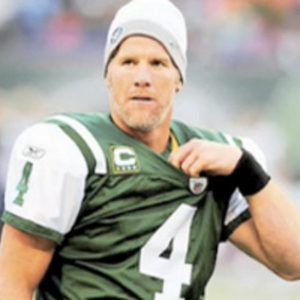 Oh, just your standard week where Brett Favre gets in trouble for sending photos of his penis to a Jets employee. 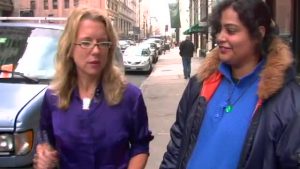 Don’t be ashamed if you are confused about your gender – it’s not all about the penis and vagina folks! 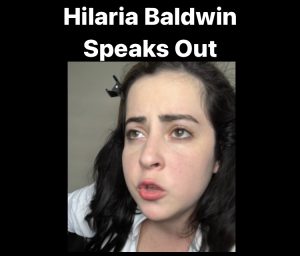 After speculation about putting on a fake persona for many years, Hilaria Baldwin, Alec Baldwin ‘s wife, speaks out. 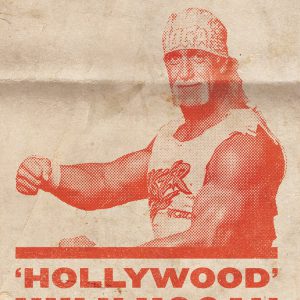