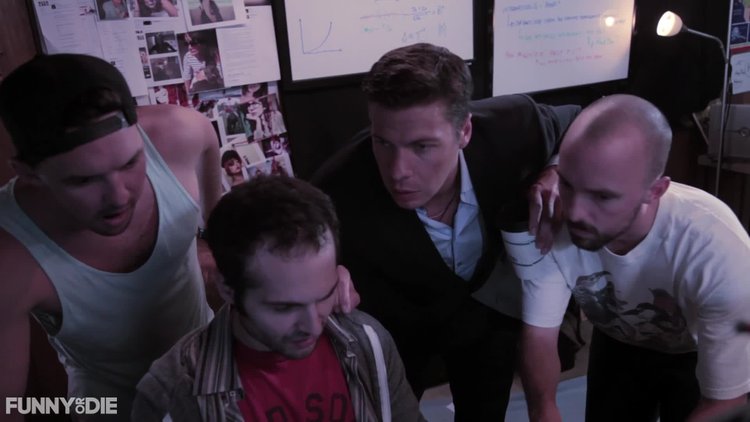 By: Grab Your Things 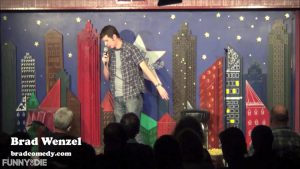 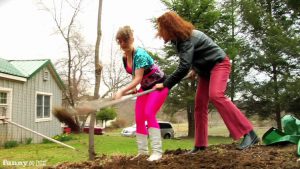 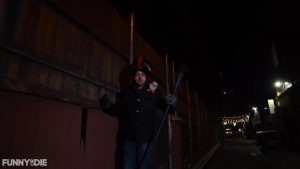 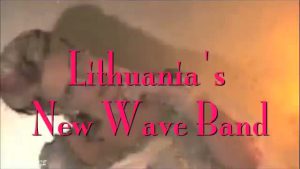 Have you seen the video of organist Cameron Carpenter? It will make you feel every emotion ever, mostly horror/titillation. Plus, Bryan looks at a gay kiss-in at Burger King and Erin looks at gendered products, including pickles for girls! Listen to the full episode here: https://itunes.apple.com/us/podcast/throwing-shade/id479583266?mt=2

“You were the last teacher I tried for.”