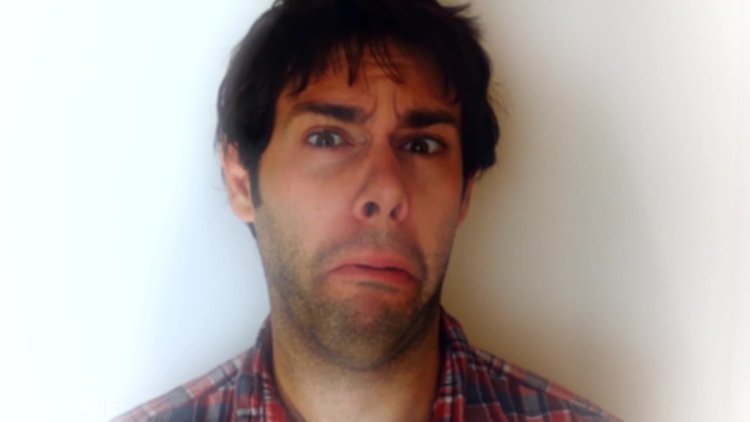 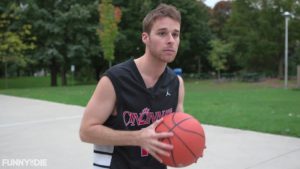 A couple of guys come up with the joke of the century. Well, maybe just a decent joke in the spur of the moment. 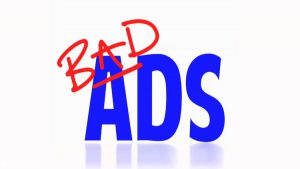 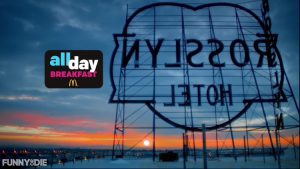 A parody of the 2016 McDonald’s Super Bowl commercial 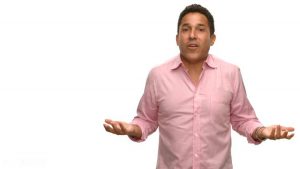 Oscar Nunez on Putin, Oscar the Grouch and the day he stopped drinking water in the third grade