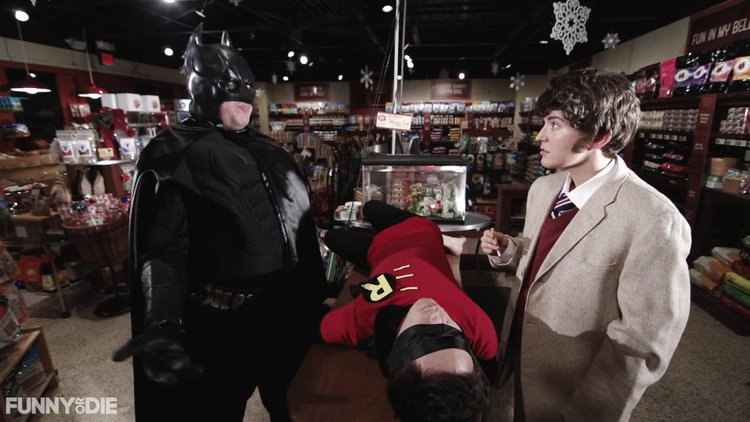 Batman has to return his dead Robin to the pet shop but it's harder than he thought. We're huge Python fans and who doesn't love Batman, so we made this. We can only hope to do justice for both . 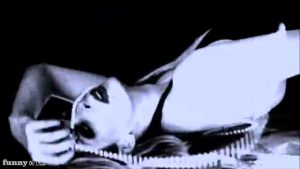 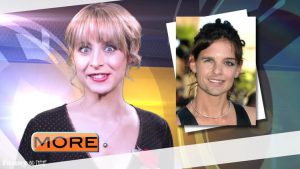 In the spirit of Access Hollywood, this show features celebrity, glamour, and dark seething hatred! 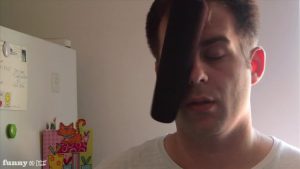 The fellas try to shoot a sketch. 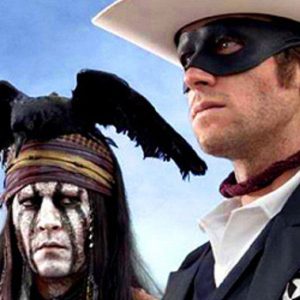 Disney’s mega-budget film ‘The Lone Ranger’ flopped at the box office this 4th of July weekend. Here is the email exchange in which the idea was initially pitched. 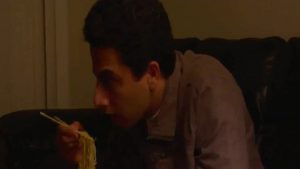 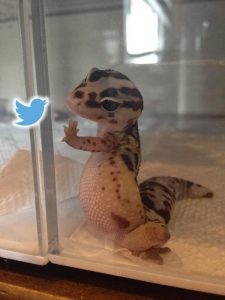