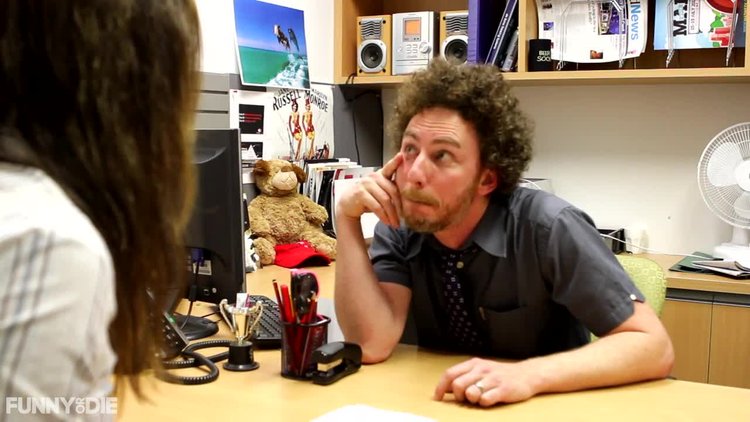 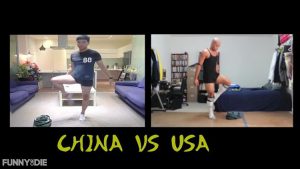 Who shall defeat who in putting on pants the quickest. China Vs. USA! 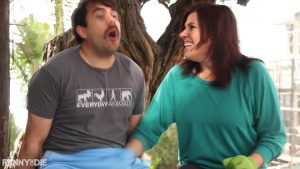 Say goodbye to all your masturbatory dilemmas, but say hello dolly to new J!zz Hands!! 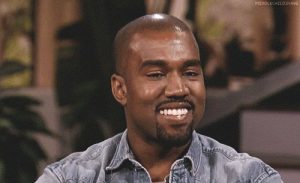 TFW you almost finished with ‘T.L.O.P.’ but then you see your haters talking shit about you online.

Steph Curry and the Warriors didn’t just appear in the NBA Finals, he had to travel a long road and overcome many obstacles to get there. Check out his harrowing road to tonight’s elimination game. 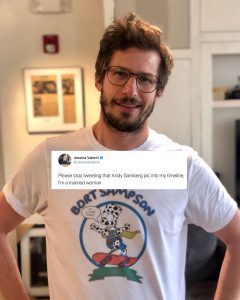