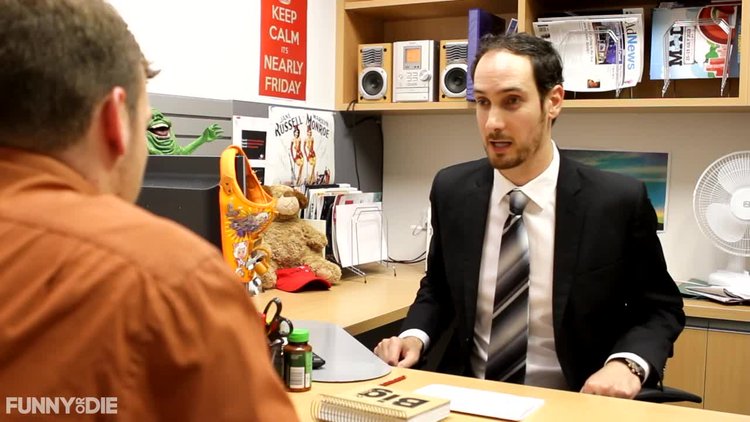 “I’ll chisel a gap in my teeth if you’ll take me back!”

Sen. Ted Cruz (R-Texas) went head to head with former acting attorney general Sally Yates over the issues of the muslim travel ban. Here is the subtext of that conversation. 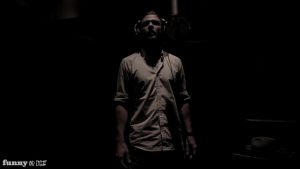 JT has something really important to say. 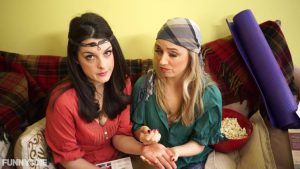 In their first two-part ep, Jenna and Kristyn continue to explore the world of palmistry.

Get ready to slide into another dimension again with the Sliders gang. Please donate today to help bring Sliders to the big screen with the help of Quinn Mallory (Jerry O’Connell) while he slides from dimension to dimension. 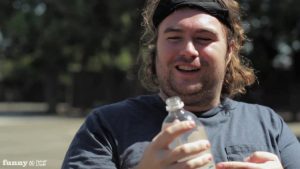 Tap water is the worst and you’re a monster for drinking it. – Presented by Crystal Geyser Alpine Spring Water