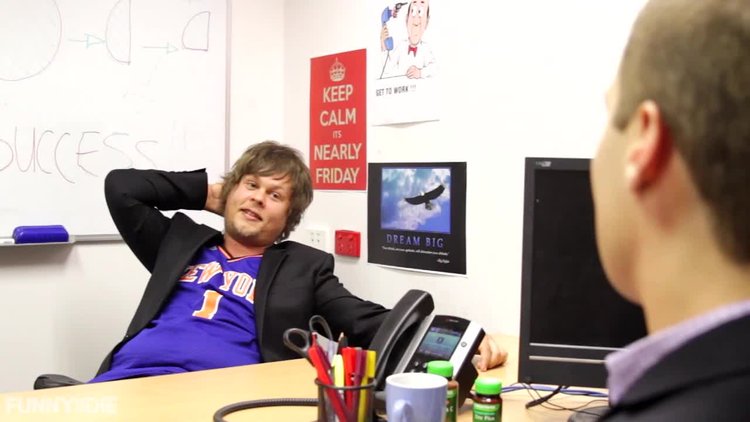 “Delivering bad news is hard to do … especially when you don't know what it is.” Written it Down is an unscripted comedy where the actors have no idea what the scene is going to be about. Season 2 has comedians firing each other, without knowing the reason until they read it on screen for the first time. What follows is a hilarious, 100% improvised scene where no one has any idea where the story will go next. 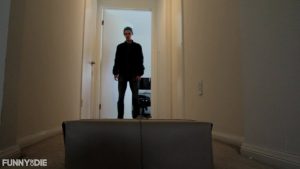 Vince Gilligan ended Breaking Bad on a high note, but it seems like Heisenberg had a contingency plan to give his son the greatest gift of all. Check out this never before deleted scene here!

The Katydids show you the dangers of getting carried away with a theme party. Created and Written by The Katydids: http://www.thekatydids.com Produced by Polymyth Productions: http://www.polymyth.com Check out TEACHERS, our critically-acclaimed WEB SERIES: http://www.teacherswebseries.com Our ABOVE AVERAGE partnered videos: http://www.youtube.com/watch?v=-mZp0XGAy-8&feature=share&list=PLChmxKYOuWIKrkS2mHH3Frx8G_yBJJUxY Follow us on TWITTER @thekatydids: http://twitter.com/thekatydids 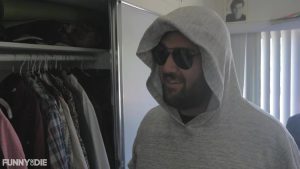 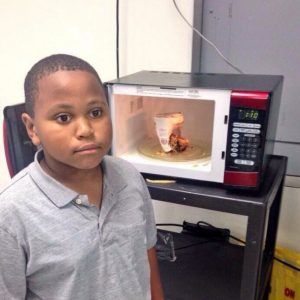 Once you’ve been exposed to this week’s best pics, you may find it hard to turn away. 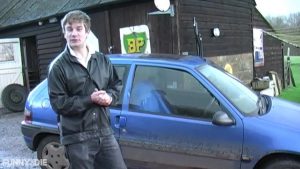 There is a lot of fake and useless how to videos out there on the internet regarding this subject, so I have taken it upon myself to create, what I hope to be, a proper one. Please enjoy responsibly.