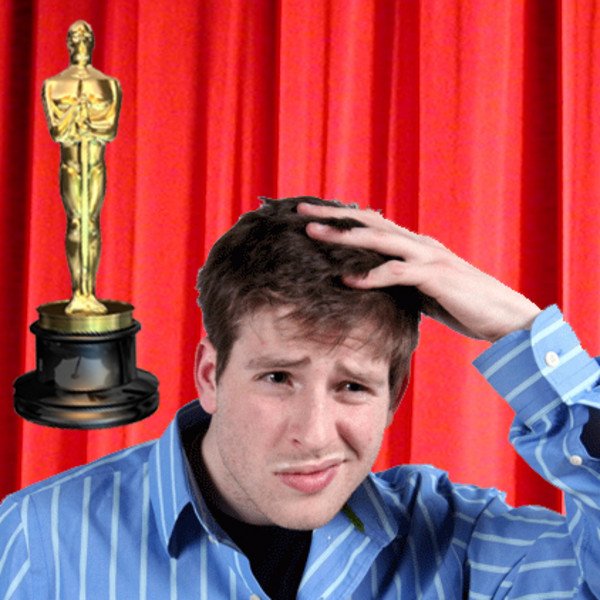 Hi, I’m a dumb man with a bad memory. I’m also a semi-professional film critic. Here are my 2014 Oscar picks:
Nebraska
To be honest, I don’t remember this one too well because I’ve been pretty busy lately, but I think it was set in Ohio (or maybe Utah?). Either way, I remember not really liking it. I know it was in black-and-white, which I did not care for, but I think it switched to color at one point, which was cool ‘ I might be thinking of The Wizard of Oz though. In conclusion, I’m gonna go Wizard of Oz for Best Picture. Oh ‘ Kansas! Nebraska was set in Kansas, I think.
Gravity
This movie stars Sandra Bullock and George Clooney, and it takes place in outer space … or at least in a huge black room, I can’t remember which (I was sort of fussing around with my 3D glasses the whole time). If it was space, that must’ve been a hard place to film, and if it was a big black room, it was probably difficult to find/expensive to rent, so right off the bat you know it’s an impressive movie. This is my pick to win Most Impressive Movie.

So believe it or not, this movie actually requires you to have seen another movie, Mary Poppins, in order to understand what's going on. I did not know this going in. After the first 20 minutes or so, I decided to leave the theater and go track down a copy of Mary Poppins, which I’d never seen before or even heard of. This ended up being a bit of a fiasco because, I don’t know if you know this, but apparently all the Blockbusters are shut down? I tried three separate locations of what used to be Blockbuster stores, but no luck. The whole thing had me pretty angry and bummed out, so I decided I’d have a drink, despite having been clean and sober for over 9 years. I ended up getting pretty hammered and remembering even less about the rest of the night than I do about this movie. Tom Hanks is always great though, so I’ll say Best Actor for this one.

This sounds dumb but I always get Cate Blanchett confused with Kate Upton. Is Cate Blanchett the one with the huge cans? If so, she should definitely win Best Actress, or at least Best Cans.

I keep thinking ‘Philharmonic,” which I did see this year, but that’s more of an orchestra than a movie. Okay, let’s see ‘ I think the guy in this movie had sort of long-ish hair, so it definitely wasn’t Jeremy Piven. By the way, is it just me or does Jeremy Piven have more hair now than he did in the ’90s? It’s really distracting. I actually spent most of Philomena wondering what the deal is with Jeremy Piven’s hair, so that sort of took me out of it, especially since he wasn’t in the movie to begin with. I’m gonna say this one gets Best Supporting Actress because we know Piven’s not even eligible for that.

Shoot. Inside ‘ Llewyn. Llewyn. It's definitely about a guy. That's a guy's name right? Can't be a girl because that would be Llewyna or Llucy. What's annoying is I definitely saw this movie. Recently. Jesus, that title really doesn't give away anything, does it? It can't just be about a guy who's inside all the time, or people going inside of a man, can it? I don't remember anything like that. Well, it's got one name in the title, so the actor playing Davis must have had a lot of lines, so I'm going to say that whoever played Llewyn Davis wins Best Actor. And if there's an Oscar for Best Lighting, I bet this film will get it because the whole thing probably takes place inside somewhere. Though it will have some stiff competition from that space movie, which had to light all of space or a big room.

I feel like I just got caught with my pants down, because I was a slave to the ol’ water closet during most of this movie, wrapped up in a game of Candy Crush.

I know this one! You'd think it'd be one of those patriotic, hard-work movies but it's actually about hustling someone ‘ like conning them ‘ for money, or free meals, or whatever it is in this film. The tough thing about being a movie critic is you see a lot of movies so they are hard to keep track of in your head. Wasn't there a microwave oven in this? I think microwaves are those black boxes that heat up your food and tell cops what went wrong when planes crash. I think the microwave will win Best Black Box.

This wasn't even on anyone else's Oscar lists but I have to tell you about it, because, not to brag, but I remember this movie really well. It's a sequel to 2009's Star Something and it was directed by J.J. Abrams. The story kicks off with a terrorist attack by Star Fleet officer John Harrison (Sherlock), who ultimately kills Admiral Pike (Bruce Greenwood). Harrison flees to Klingon as Kirk (Chris Pine) and crew pursue him in the Enterprise, armed with 72 proton torpedoes. I won't spoil the rest for you even though I totally could because I remember how it ends. It's my lock for Best Picture, Best Direction, Best Sound, Best Editing, Best Acting, Best Screenplay, and Best Memorable.

Okay, so this one is like, real hazy for me because, truth be told, I was on my phone for most of it. Something about this film made me feel suddenly very attracted to my phone’s Siri voice, and I ended up spending most of the movie sort of just whispering and snuggling with her. It sounds crazy but I think I’m in love with her. See, I’m sort of an anti-social guy and I guess I just feel like this artificially intelligent woman’s voice is my true soul mate. Unfortunately, none of this helps me remember what the movie was about. Oh well, it probably sucked. 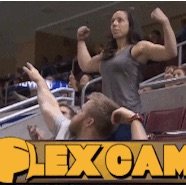 Some muscles > other muscles. 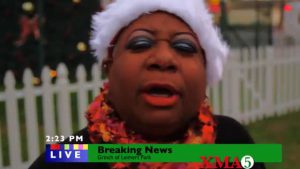 Ron Artest bailed on visiting the Sterling Studio kids not once, but twice in a row! What a Grinch! 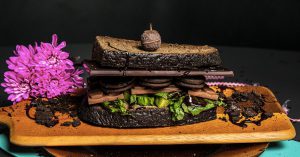 Here are five tasty sandwiches that are sure to not disappoint the most important woman in your life.

A whole new take on hair conditioner. Come see for yourself! 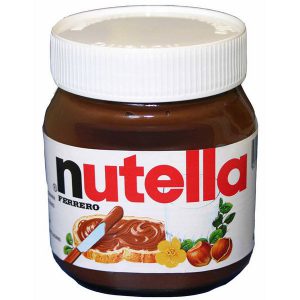 A definitive list of the best foods to screw with your penis.