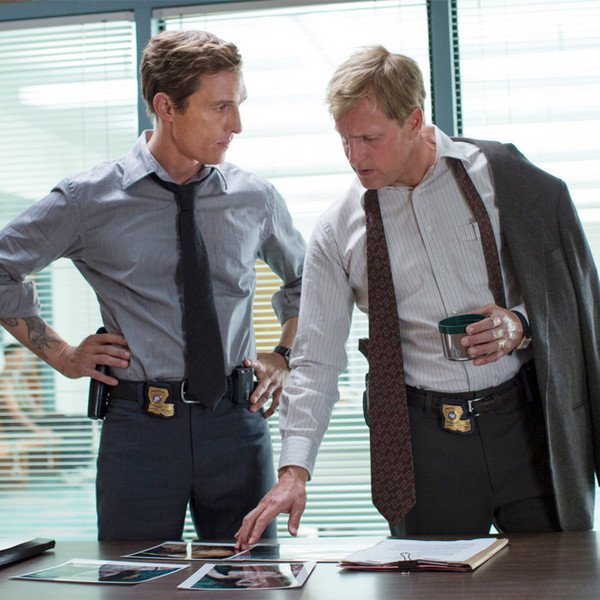 With Season 1 of the riveting HBO crime drama True Detective winding down, the folks at HBO at have some tough casting decisions ahead as they prepare for the second installment of this anthology series. Thankfully for them, the internet has stepped up and provided tons of helpful suggestions via the Twitter hashtag #truedetectiveseason2.

Below are the absolute best one ‘s you ‘ll find, unless you search harder than we did. In that case, good on you. 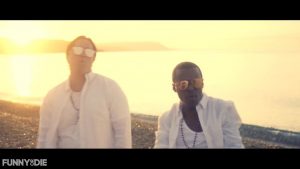 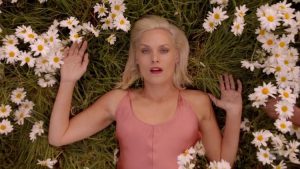 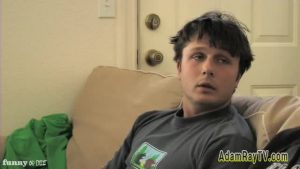 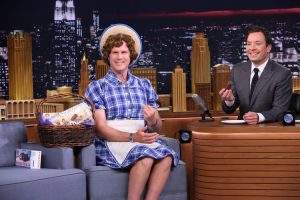 Check for STD’s online for FREE!!! 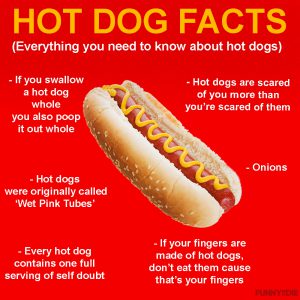