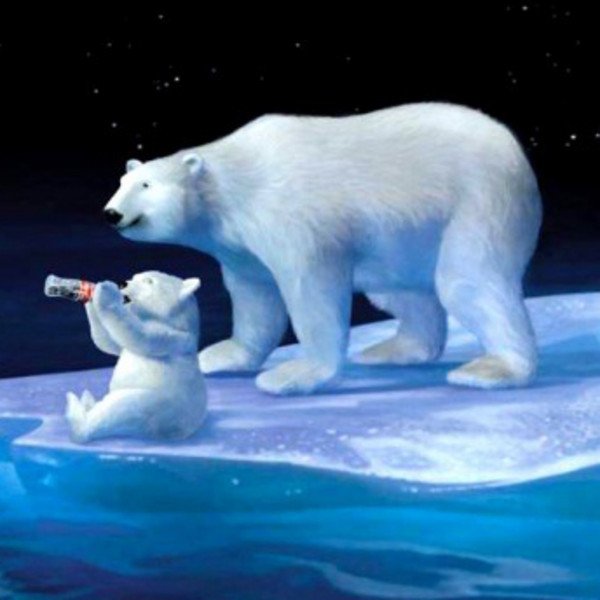 Remember me? I’m one of the big friendly polar bears from the Coca-Cola commercials. You’re probably used to seeing us around the holidays, but we polar bears are up here at the North Pole all year round, playing, laughing, and enjoying ice-cold soda from glass bottles. Normally we’re happy bears, with our biggest worry being a curious cub accidentally tumbling down a snowy ridge into a pack of playful seals, but today we are GRUMPY bears! Why? Because our sodas are getting warm! 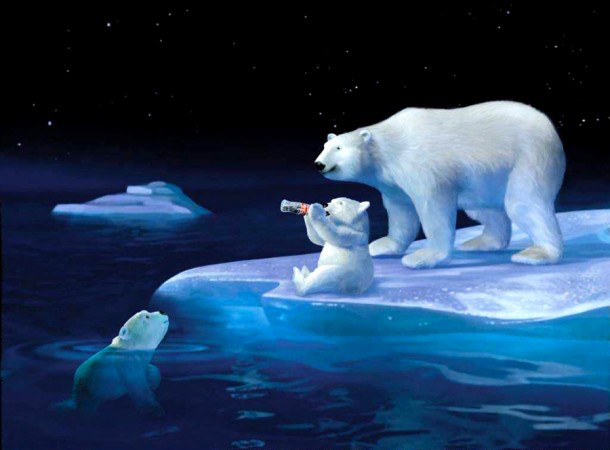 Do you like warm soda? Exactly. No one does. In recent years, however, the temperature of our once-frosty cola has been rapidly increasing. For a while, we’d heard rumors of something called global warming, but we figured, “Hey, we’re still freezing our fluffy white buns off up here, so go fly a kite with that ‘warming’ talk, Jack!” But when it started to affect the temperature of our soda, we knew something was horribly wrong. Normally, we’d just leave our six packs outside at night, and by morning, they’d be chilled to perfection ‘ I’m talking frost on the glass, little ice crystals, the whole nine. Then one day there were no ice crystals ‘ then no frost. Eventually, we’d be lucky to get even the least bit of mouth-watering condensation on the bottle. We knew something had to be done, so we all went over to my buddy Kevin’s den (he’s got an old Gateway PC in there ‘ just standard dial-up but good enough for a bear) and did some research. As it turns out, what’s causing the temperature of our sodas to rise is something called “carbon emissions.” Now, up until this point, the only emission we knew about was the satisfied sigh emitted by a papa bear after that first sip of ice-cold Coca-Cola, but then we read the new UN report on climate change. The facts are in: Global warming is real, it is caused by man, and it’s threatening the very refreshment of polar bears worldwide. If nothing is done to stop the Cola Warming epidemic, scientists predict that by 2040, the polar ice sheet will be all but eliminated, leaving us bears with nowhere to chill our by then piping-hot soda.The good news is, it’s not too late to act.

Look, I get it. You’re probably thinking to yourself, “Hey, it’s not like I want the polar bears to go unrefreshed ‘ heck, I even have an ornament of them that my grandma gave me back in ’96 ‘ but just making ends meet is hard enough without having to worry about bears!” Believe me, as a mother of three, I hear you. And yes, I’ve been a woman this whole time ‘ does that shock you? Anyway, my point is, we need your help. Badly. We barely even have internet up here, and I realize I just missed an opportunity for a pun with “bearly,” but I’m a little distracted right now. See, my youngest son recently went missing after tumbling into a group of tough-looking older seals. Normally, he’d have just handed them an icy cold Coke to diffuse the situation, but with no such refreshment available as a peace offering, the seals beat him mercilessly and dragged him away into the night. I miss my boy. I miss my soda.

Think of it this way: If you woke up one day and someone told you the only drink you could have from now on is room-temperature cola, what would you do? Would you sit on your paws? Wait for the situation to get better? No. 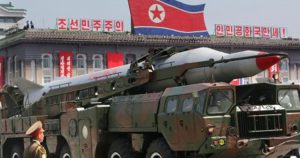 ‘If North Korea follows through with their threat, the Navy ‘s carrier strike group would suffer no damage and zero casualties, ‘ reported Admiral Kirby. 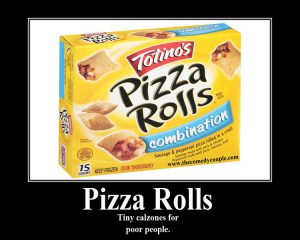 The Truth About Pizza Rolls 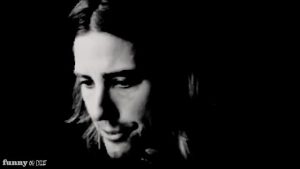 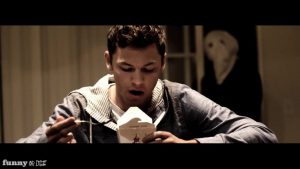 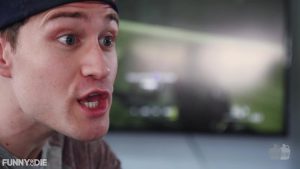