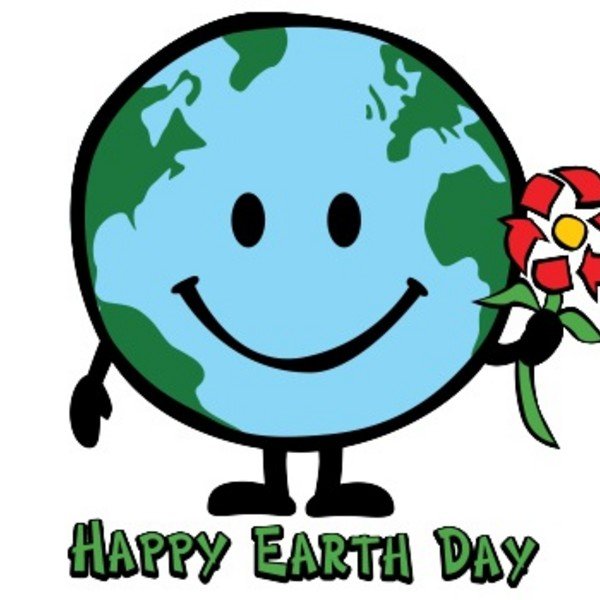 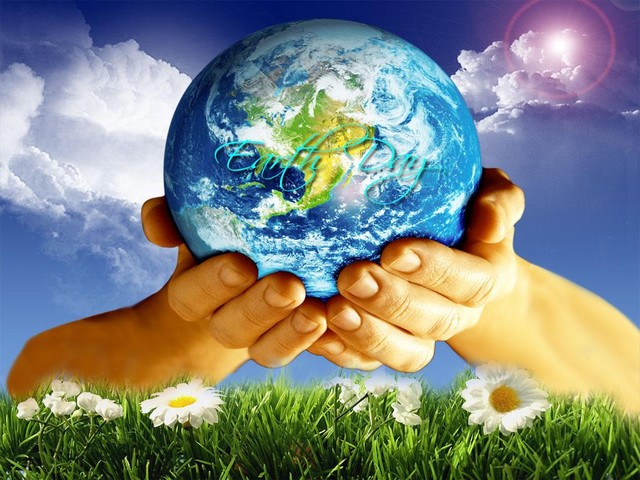 ‘ Have an ‘electricity-free” hour. Turn off all the lights, the TV, and the air conditioner. Don’t forget to delude yourself into thinking that this will make any fucking difference!

‘ Collect all the Styrofoam you can, load it into your shoulder-mounted grenade launcher, and fire into the southern corner of the sky. If you aim right, you might just hit and subsequently fill up the hole in the ozone layer.

‘ Did you know that the urine of women who take birth control pills is loaded with hormones and chemicals that then trickle down into waterways and permanently mutate the DNA of fish? Don't take your birth control today.

‘ Instead of flying your private jet to the Gathering of the Juggalos, bike there instead.

‘ Purchase a few hundred DVD copies of Blackfish and then dump them into the ocean so all the orcas out there that are still free can know what's up with Sea World, and that they should watch out for them.

‘ When pulling the wool over your eyes about our planet being doomed, make sure to use cruelty-free, locally sourced, free-range wool made without any harmful dyes.

‘ Write a strongly worded letter to a major big-box retailer asking them to stop buying huge amounts of cheaply made plastic garbage, the overseas production of which is choking the atmosphere with toxins and pollutants. They only need to get one more letter and they'll stop.

‘ Opt to go “paperless” on just one bill. Then, next month, opt to go paperless on that same bill. By the sixth attempt, your goddamn car insurance company just might stop sending you a ream of paper in addition to emailed billing statements every month.

‘ Sign a petition to ask Obama to send all the acid rain to Mexico. He has to do it, too, because you're an American citizen and you pay taxes. 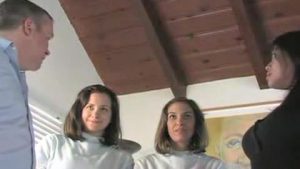 The twins from the Shining quit haunting and seek a future in real estate. 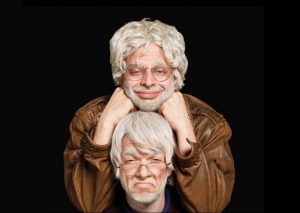 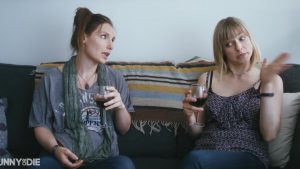 Breakups can mess with our confidence. Best friends are there to remind us that we’re not worthless monsters! 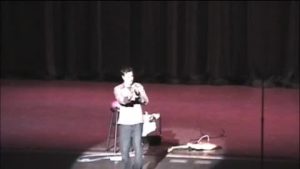 Jimmy does standup about fake IDs 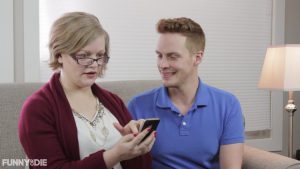 Tired of providing constant tech support to your over-50 parents? Now you don’t have to! 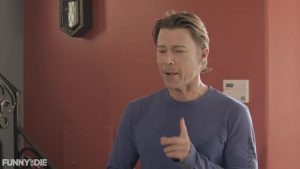 Susan, played by Second City alum, Dixie Perkinson, wants to rent a room from German stand-up comedian Ulrich but her high voice stands in the way.