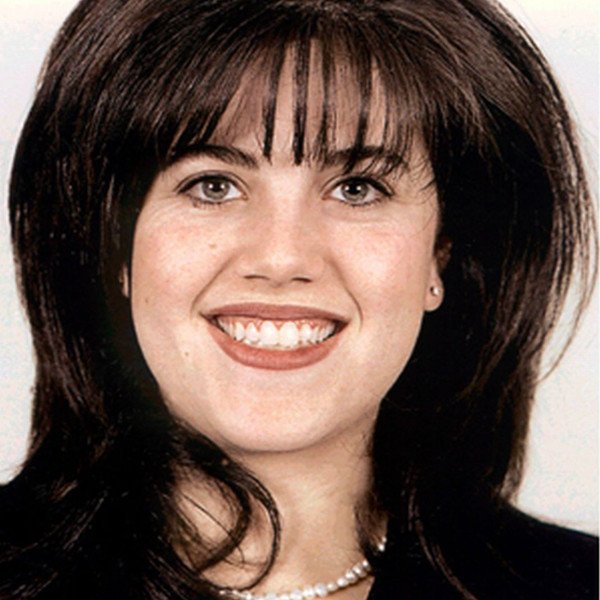 In a new article for Vanity Fair magazine, Monica Lewinsky talks openly for the first time about her affair with President Clinton. Lewinsky hopes the piece will allow her to clear the air and finally move past the scandal, saying, “It’s time to burn the beret and bury the blue dress.” We haven’t read it yet, but here are some possible juicy quotes from the article: 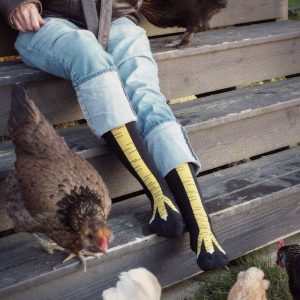 I ‘m laughing so hard 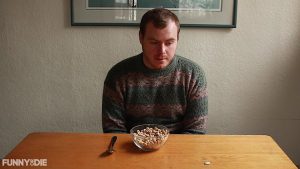 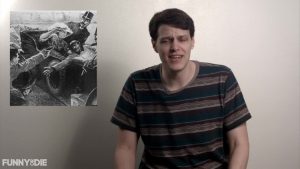 Time Capsule helps you find our everything in your past. Even the things you wish it didn’t. 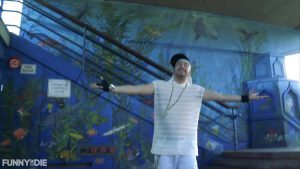 Aspiring rapper MeRmAN made a music video for Guillermo del Toro’s movie The Shape of Water. 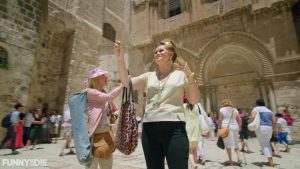 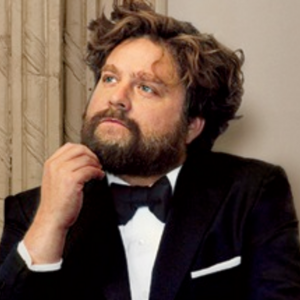 He’ll save the world, one fill-in-the-blank at a time.